The startling success of the Scottish National Party is largely due to the professionalisation of the party, argue James Mitchell, Lynn Bennie and Rob Johns. Daniel Sage finds the argument compelling but incomplete for neglecting the  ideological commitment of SNP party members. 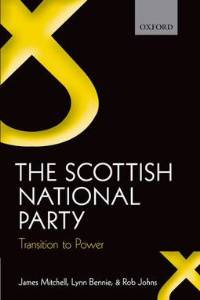 In the dual context of the Scottish National Party’s historic 2011 election win and rising public support for Scottish independence, it is apt timing for this new study of the rise of the SNP.  The Scottish National Party: Transition to Power, written by three leading experts on Scottish politics, attempts to answer some key questions about the startling success of the nationalists.  In particular, the authors seek to answer how and why the SNP has been able to become the party of government in Scotland, with particular reference to the changing dynamics and structure of the party, its members and its supporters.

The authors argue that the story is, perhaps inevitably, significantly more complex than is often assumed. In many accounts it is often taken for granted that the rise of the SNP can be explained by the opportunities presented by devolution in the late 1990s, both in terms of the potential for the acquisition of real political power and the ideological space which Scottish autonomy opened up for the SNP. While the authors fail to dismiss that the ‘opportunity structure’ of devolution has aided the SNP’s advance, they argue that other forces – namely, the long-term and often fractious internal restructuring of the party – are at the root of the SNP’s recent success.

But what did this restructuring involve and how can it account for the SNP’s rise? In short, the authors argue that for decades the SNP has been involved in a process of party “professionalisation”. In other words, they have become increasingly akin to other mainstream (and successful) political parties in their organisation. This has involved abandoning many of the peculiar traits which marked the SNP as an unusual political grouping. The party, for example, had no official leader – but instead a party chairman –  until 2004.

Along with establishing a bona fide leader, the SNP also took other steps to verify its political credibility. This included advancing the party’s ideology beyond its single-issue association and towards a more specifically centre-left and pro-European Union angle.  Further reforms also involved a range of organisational changes that diluted the hitherto decentralised nature of the SNP, such as rigorous candidate selection, the reforming of party conferences and stronger control of the party’s membership base.

But are such changes a convincing explanation of the SNP’s success?  To an extent, the authors’ argument makes good sense; for any party to acquire the scale of power and stature that the SNP has there must surely be a strong degree of political professionalisation. Transition to Power shows how this has been the case with the SNP and how the process of professionalisation reached fruition in the early 2000s. All in all, the fact that the SNP has moved from being a decentralised, largely activist-based movement to a modern, structured political party must account for some of its electoral success.

Nevertheless, there is a sense that the authors’ professionalisation thesis alone falls short in explaining the rise of the SNP. While the authors do not ignore other factors – such as increased membership, devolution and Alex Salmond’s leadership skills – they fail to advance these in conjunction with their primary argument. Thus, while the SNP’s modernisation as a political force may have convinced the Scottish electorate that they are equipped to govern the nation, it does not explain the increasing ideological and emotional appeal of the SNP’s prime aim – independence – which the authors’ own data shows is an important factor behind their increasing membership.

For whichever combination of factors, it is clear that the Scottish people are now – more than ever in their country’s modern history – swayed by the prospect of independent Scottish nationhood. What Transition to Power achieves is to inform the reader of how the party has built, through its internal restructuring, the platform on which it might realise its highest ambition. What it fails to do is explain why this ambition is taken seriously by the Scottish people and how, in just a few years, it may soon become reality.

This review was first published on the LSE British Politics and Policy blog on 15th January 2012. 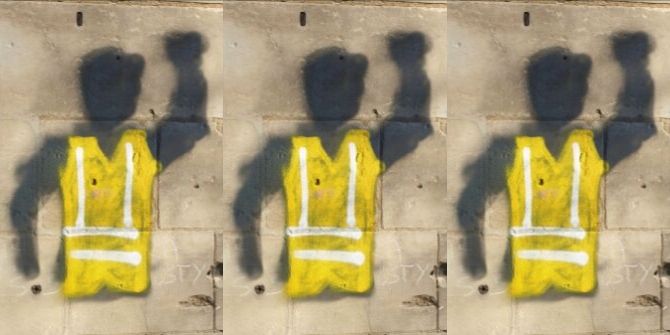 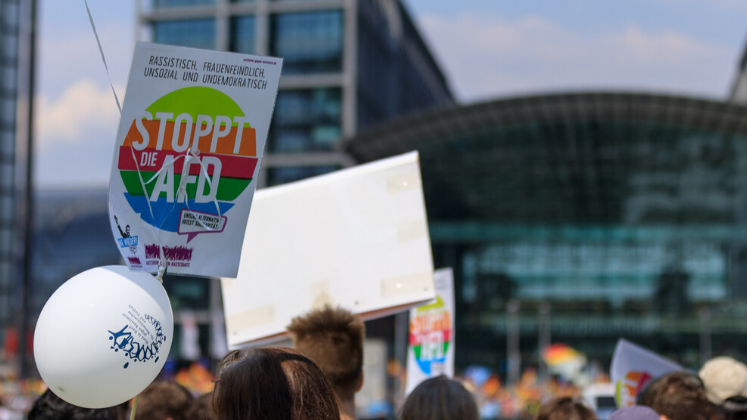