Business magnate, investor and philanthropist George Soros reflects on the economic crises in this recently published collection of writings. Alex Moore finds the book to be a brisk and easy read appealing to anyone with an interest in recent events, but feels that some earlier articles are now too stale and contribute little to this important debate.

Financial Crisis in Europe and the US: George Soros Essays presents a collection of Soros’ writings from January 2008 until late 2011. Consisting mostly of newspaper and magazine articles, the essays are a curious combination of philosophy, finance and policy advice. The purpose of the book, Soros argues, is to present his views as delivered “in the heat of the moment”. Hence the book tracks events through the collapse of Lehman Brothers, the fierce debate over a bailout package and finally the evolution from financial crisis to euro crisis. Soros is never afraid to offer an opinion, and he confidently asserts that things may have turned out differently had his advice been followed more closely.

The book is structured around four chapters, each corresponding to a different year. Soros seems to have more to say – or at least more success in being published – on more recent events however, and the majority of the book is devoted to the euro crisis. This is no bad thing, as the book only comes to life once the focus moves decisively to events in Europe. The earlier financial crisis – if one can really separate the two – has by now received a good deal of attention in the literature and Soros himself has two other books devoted to the subject. It is not clear that reproducing newspaper articles – some over four years old – is really the best way to spark new life into the controversies. Still, his analysis is extremely authoritative and by pursuing his theory of ‘reflexivity’, his account has a certain uniqueness. It is also re-assuring to find that his argument is sufficiently complex as to be almost contradictory at times. Many accounts of the crisis seem to work the facts around a pre-determined narrative; Soros works his narrative around the facts. In this sense, the book benefits from following events chronologically.

As the financial crisis spreads, Soros lays out the need for both a rescue and stimulus package (as in the article ‘America Needs Stimulus not Virtue’). This is an interesting position to take, having spent much of the introductory chapter arguing that such a strategy had sowed the seeds for the crisis in the first place. Soros contends that public authorities created a ‘super bubble’ – beginning in the early 1980s – by rescuing financial institutions whenever they were in danger. Although the policy created the crisis however, it is now essential to prevent it from developing further. He thus calls for a “two-phase manoeuvre” – first stabilise the system, then undertake the necessary reforms. Although essential, he accepts that the immediate action is “the exact opposite of what was needed in the long term”.

Despite his calls for stimulus, Soros contends that the rescue packages undertaken in Europe ultimately led to the continuing euro crisis. Government support per se was essential however; the mistake was coordinating such support at a national rather than EU level. This meant that financial institutions began to question the credit worthiness of the governments that had come to their rescue. For this mistake, Soros is abundantly clear where the blame lies: Germany and the lack of a common treasury. It was Angela Merkel who insisted that financial support in 2008 should come from individual governments and not the EU. This in turn revealed “a hidden weakness in the construction of the euro” – the lack of a common treasury. Establishing a common treasury is the first point of action in Soros’ ‘Seven Point Plan to Save the Eurozone’ – although he retains his belief that “only Germany can reverse the dynamic of disintegration in Europe”.

Soros’ approach to the problems in Europe – much like his earlier articles on the financial crisis – is clearly borne of pragmatism rather than idealism. He is deeply cynical of how the Coal and Steel Community transitioned “step by step” to the European Union, and yet pushes for one more rather substantial step: the creation of a common treasury. And although the EU may have developed through “piecemeal social engineering”, he argues that “it is no longer a question whether it is worthwhile to have a common currency”. Ultimately, for Soros, the euro must be sustained, however it was created.

Financial Crisis in Europe and the US is therefore an interesting and informed narrative on events since 2008, although many of the earlier articles can now seem a little stale. It is also the case that many articles essentially repeat earlier ones, and to label them all as ‘essays’ may be a touch generous. Nevertheless, the book is a brisk and easy read, which contains such diversity of opinion as to interest anyone with an eye on recent events.

Posted In: Contributions from LSE Staff and Students | Economics | Europe and Neighbourhoods | Philosophy and Religion | USA and Canada 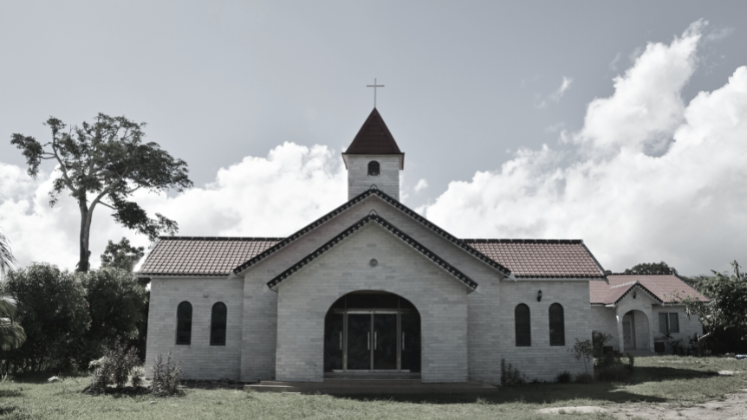 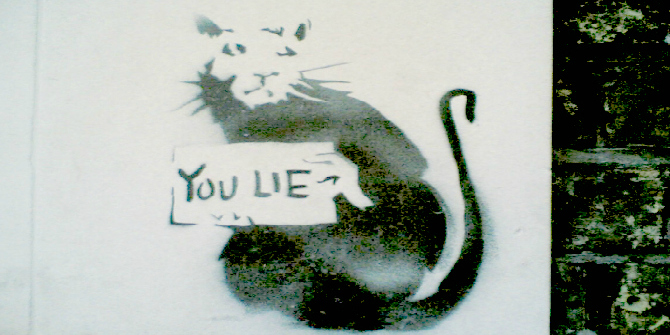