As political scientists and commentators watch and wait for local election results to come in, what many will find most shocking, although not surprising, are the low voter turn out rates. It seems that the British public remain largely disinterested in elections, a problem also encountered in the AV referendum. Kerwin Datu reviews this recent book on the mistakes and delusions of the Yes campaign, noting that lessons must be learned before we see any new wave of political interest.

Don’t Take No for an Answer: The 2011 Referendum and the Future of Electoral Reform. Lewis Baston and Ken Ritchie. Biteback Publishing. September 2011.

As someone who grew up during the failed 1998-99 Australian Republic campaign, which was two years in the making from the constitutional convention to the final referendum, it was bewildering to me how casually the 2011 UK Alternative Vote referendum was conducted, and not at all surprising that it failed, despite polling at around 65% at the beginning of the year.

Attempting to explain why the Yes case lost so badly is Don’t Take No for an Answer: The 2011 Referendum and the Future of Electoral Reform by Lewis Baston and Ken Ritchie, who contributed to the Yes campaign through their work in the Electoral Reform Society. Baston and Ritchie go into fantastic detail on several aspects of the reform effort, chronicling the history of the AV agenda, analysing the form of AV presented to the public and the demographics of the votes cast, cataloguing the Yes side’s mistakes during the campaign, and presenting and assessing several other potential routes to reform in the future.

On the mistakes made by the Yes side, Baston and Ritchie are particularly critical of some low-hanging fruit, especially the great reluctance to use politicians as spokespersons for the side, missing the chance to help write the referendum question, and the summary failure to take advantage of the free nationwide letterbox drop service provided by public funds, where Yes sent out only 8.6 million leaflets compared to No’s 40 million. There are also a lot of valuable insider insights, such as how the Yes side “became rigidly hierarchical and obsessed with secrecy”, or how “senior staff” stuck their head in the sand by deciding “not even to show up for the final regional meeting four weeks out from the campaign.”

Yet what seems the most important to me, based on my perceptions of the Australian Republic campaign, was what Baston and Ritchie have called the “movement delusion”, the idea that the Yes side merely needed to ride the crest of a wave of popular support into victory. As I experienced in Oz, not even overwhelming majority support for the principle of a Republic could be counted on to get voters to commit to the change once inside the polling booths. So how could anyone have counted on the largely disinterested British public to do the same?

According to Baston and Ritchie one of the effects of the movement delusion was that the Yes side focused on how to exploit popular support instead of creating it. “The Yes campaign ended up being as much about inspiring its volunteers as appealing to the public.” If that’s true, then some may find that this book perpetuates the same failing. Addressed entirely at electoral reform lobbyists, providing them with a wealth of ideas for engineering success in future referenda and campaigns, there is a lack of discussion of whether there is real popular will for reform, or how it might be generated and harnessed in the long term.

Baston and Ritchie try to remain optimistic, and describe the advancement of electoral reform as an “incoming tide” that has swept through the devolved assemblies, local government, the election of MEPs, and will soon reach the Houses of Lords and Commons. This may be true, but then why not seek to understand how electoral reform has been embraced by the electorate and their representatives in these smaller constituencies? Surely that will be one of the best lessons to learn for the next wave of the reform agenda. 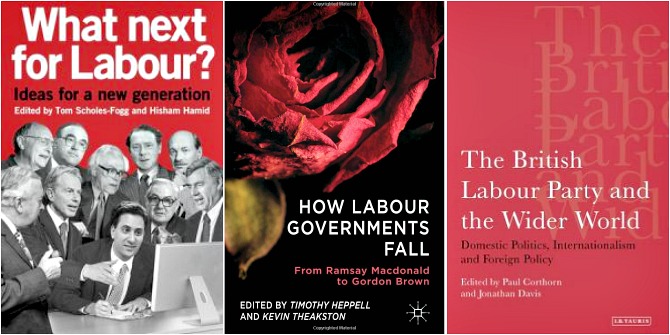 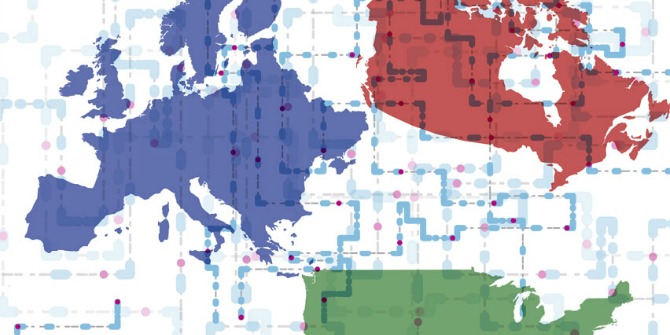