Seasons in the Sun is a lively and attractively written account of Britain in the mid to late 1970s, covering all the political and cultural highlights and low days that readers might expect. Paul Brighton notes that although it shouldn’t be taken as the last word on the era of Wilson and Callaghan, it is witty, wide-ranging and much more than a “book of the TV series”. 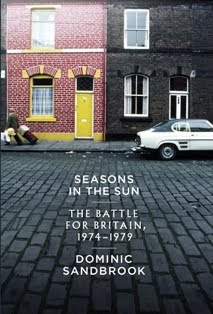 The Seventies are back. The decade which for years past has hardly dared speak its name is enjoying a remarkable rebirth at the centre of popular cultural nostalgia. From reruns of Top of the Pops to documentaries on double-dip recessions, the decade which fashion forgot has elbowed aside its brash predecessor, the Sixties, and finally staked its claim for media dominance. And right at the centre of this is Dominic Sandbrook. Hot on the heels of State of Emergency, chronicling the Heath years, 1970-4, comes Seasons in the Sun, charting the Wilson-Callaghan era, 1974-9.

For those who have followed Sandbrook all the way from 1956 (Never Had It So Good, 1956-64, and White Heat, 1964-70), the approach will be familiar. The mix, as before, is of high politics laced with generous helpings of popular culture and popular sociology. Jim Callaghan rubs shoulders with Ena Sharples, Denis Healey shares space with Demis Roussos, and Harold Wilson mixes it with Morecambe and Wise. Actually, that one really did happen. The television highlight of Christmas, 1978 was the appearance of the former Prime Minister on the first ITV version of the Morecambe and Wise Christmas special. Sandbrook’s talk of “20 million horrified viewers” seems excessively harsh, however; and was by no means the dominant reaction at the time.

As in previous volumes, we chart the growth of domestic wine drinking, international cuisine, the spread of household appliances, and the remorseless growth of the foreign holiday. There is the familiar evocation of our favourite television programmes. Inevitably, for every mention of “I, Claudius” or “Pennies from Heaven”, there is the risk of those of us who were actually there (Sandbrook was only born in 1974) shouting “Yes, but what about ‘Edward VII’ and ‘Fall of Eagles’?” Lifelong Abba fans will no doubt grumble at being told that the group broke through in 1976 when in fact they were huge from the moment they won Eurovision in 1974. Yes, the follow-up hits were not as big as “Waterloo” until late 1975, but the breakthrough had surely happened.

Sandbrook himself tells us that this time, there is a bit more politics than before. The book is not quite so detailed a political chronicle of the Eden, Macmillan and Douglas-Home administrations, and the same is also broadly true of White Heat and the first Wilson government. In State of Emergency and Seasons in the Sun, however, Sandbrook is understandably gripped by the chance to retell in detail the story of three prime ministers’ contrasting and ultimately doomed attempts to run the economy in partnership with the trade unions; and, as he himself notes, the balance shifts further towards high politics.

Sandbrook sees himself as a revisionist. He is constantly taking on received wisdoms. Punk was not as popular as nostalgia documentaries often imply. Indeed, although he never articulates this clearly, much of this book, like its predecessors, is a running critique of present-day television documentary makers. He implies, correctly, that almost any televisual evocation of the late Seventies is likely to include the Sex Pistols’ “God Save the Queen” or “Anarchy in the UK” (just as no retrospect of the early Thatcher years is incomplete without “Ghost Town”). He is right to point out that there were relatively few punks outside certain parts of London in 1976-7; just as, in “White Heat”, he is right to remind us that hippies were a relative minority in much of provincial Britain in 1967. Sandbrook is always good at reminding us what most of us were really buying in the record shops (remember them?). “On the surface, nothing better symbolizes the tortured politics of the Callaghan years [than punk] … in the years of stagflation. And yet the fact is that punk was NOT VERY POPULAR.” Abba, Boney M and the Bee Gees (R.I.P. Robin Gibb), he reminds us, were where the real money was.

Sandbrook’s revisionism also finds another target: Harold Wilson. Heath won just one election out of four, and was brought down by the miners. Callaghan lost the only election he fought, and was brought down by the unions. Wilson won four elections out of five and left at a time of his own choosing. This is a received wisdom too tempting to be let alone. Wilson’s second administration, from 1974-6, says Sandbrook, “was probably the worst in modern British history.” There are countless references to Wilson’s shabbiness, weakness, appeasement of Marcia Williams, obsession with conspiracies; with only the occasional corrective on his niceness and kindness as a person to redress the balance. There are plenty of quotes (notably from his adviser Donoughue’s diary, and from the opinionated reflections of Denis Healey) designed to make us believe that Wilson was a lesser leader than his successor Callaghan. However, any number of testimonies to the contrary (Barbara Castle and Ted Short, for example) are passed over in silence. Sandbrook’s contempt for Wilson becomes strangely personal. Most curiously of all, he tells us in the Acknowledgements: “Writing about Harold Wilson, a pudgy, shabby Little Englander locked away with his fears and his fantasies, I increasingly wondered whether, in fact, we were the same person.” It is perhaps a pity Sandbrook does not make more effort to understand how it was that his alter ego connected with the voters so effectively despite (or perhaps because of) the difficulty of the times.

Seasons in the Sun is lively, populist, attractively written and rightly aimed at a large audience. It is witty, wide-ranging and much more than a “book of the TV series”. But it is not the last word on the era of Wilson and Callaghan.

Paul Brighton is Head of Department of Media and Film at the University of Wolverhampton. He grew up in Wolverhampton. He attended Wolverhampton Grammar School, and won an Open Scholarship to Trinity Hall, Cambridge. He got a First in English and, after postgraduate research at Cambridge, worked for the media. He was a BBC Radio presenter for twenty years, before becoming Head of Broadcasting and Journalism at University of Wolverhampton. His book “News Values” was published by SAGE in 2007. He is now Head of Media, Film, Deaf Studies and Interpreting; and his next book “OrIginal Spin: Prime Ministers and the Press in Victorian Britain” will be published by I.B. Tauris next year. Read more reviews by Paul. 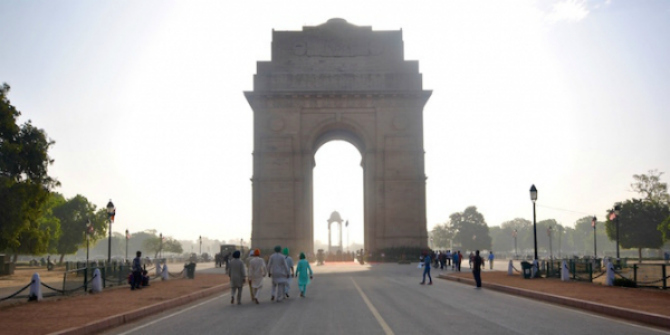 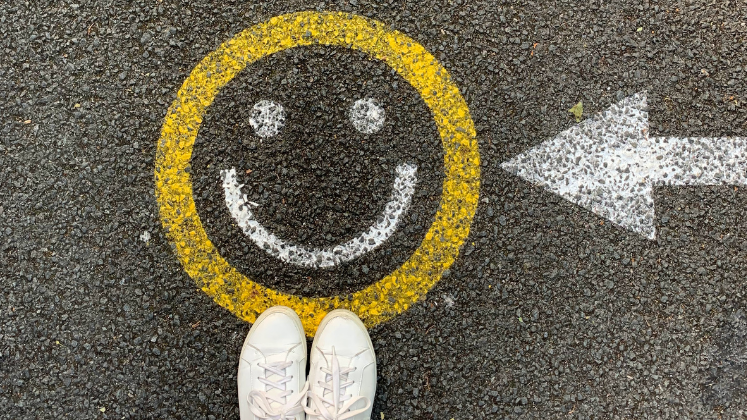