This book examines the women’s movement in Iran and its role in contesting gender relations since the 1979 revolution. A fascinating insider’s look at the experiences of Iranian women as academics, political and civil society activists, this book counters the often inaccurate and misleading stereotyping of Iranian women to present a vibrant and diverse picture of these women’s lives, finds Olivia Mason. A welcome and unique addition to the vibrant and growing literature on women, Islam, development, democracy and feminisms.

Iran and the West have had a frayed history, and contributing to this is a lack of engagement from Western academics with those writing from Iran. In this unique new book, the authors present a counter argument to many Western assumptions of issues concerning women in Iran. This is the first time a book has been written by Iranian women in English, and it skilfully uses a wide range of narratives to present the different experiences of women in Iran (p194). The authors believe that work about Iranian women should be written by Iranian women, and so all chapters are written by female scholars and academics in Iran who have chosen research methodologies investigating the everyday experiences of women in Iran.

The authors argue that Orientalist ideas held by many in the West, stemming from the Colonial era, act as a means of domination over Iran (p7). Thus the media, politicians, and some academics in the West present Muslim women as passive victims of men and religion, and blame Islam for this. Povey and Rostami-Povey counter this by arguing that gender inequalities and female subordination in Iran can be traced to pre-Islamic societies, and that further to this there have been huge strides forward in the treatment of women in Iran since the 1990s. All the narratives in the book urge those who believe that progressive movements are purely Western to recognise their blind spot regarding movements in the Middle East (p190). The authors press scholars to read more literature from Eastern academics to avoid repeating orientalist views that do not accurately portray contemporary Iran.

In chapter four, Mehri Honarbin-Holliday explores the potential for art as a transformative tool; an example of demonstrating resistance. Honarbin-Holliday uses an ethnographic study of art classes in Iran to show how these challenge Western ideas of Islam and the body. The author observes a female life-drawing class in Tehran and argues that this is an example of embodied resistance by the women taking part, challenging Western assumptions about Muslim bodies. Iran has a categorical ban on any form of art or nudity yet Honarbin-Holliday writes: ‘The [life drawing classes] demonstrates the young womens’ legitimate ownership of the concept and use of the ‘body’ as a tool of communication’ (p63). She also notes that exploring art re-represents Tehran as a demographically, culturally, and economically diverse city. Nude Iranian art has existed throughout history, and global art galleries are increasingly displaying Iranian art (p69). Honarbin-Holliday’s chapter is very successful in its use of normal and everyday experiences of art to challenge stereotypes of Iranian life.

Chapter six, ‘Women, Gender Roles, Media and Journalism’ by Lily Farhadpour argues that the marked rise in Iranian women in journalism since the mid 1990s would suggest that women are traversing sections of society (p99). The increase in female journalists further suggest that Iranian women’s issues are moving to mainstream media, and in most popular media women are have an active voice (p105). Farhadpour successfully shows that women are not just able to enter more spaces in Iranian society, but are also being given a voice and this voice is being listened to.

In chapter eleven, ‘The Iranian Women’s Movement in its Regional and International Context’, Tara Povey explores the impact of the Iranian women’s movement of the 1990s. Although this movement has been one of the most important for change in Islamic societies, it has not been accurately portrayed in the West (p169). Western imaginations of Iran portray a much more conservative country, an image exemplified by events following 9/11 including Bush’s axis of evil speech, making it easier for Western Governments to criticize Iran. The reality is an Iran in which women are becoming more and more active in NGOS and in high-powered positions in society. Povey very skilfully unsettles binaries of a progressive West and conservative Iran, and points some blame towards the West for female subordination in Iran in their inaccurate portrayal of women in Iran.

This book is one full of rich examples of the dynamism of contemporary Iranian women’s activism and contributes fruitfully to debates on gender and Islam. The book’s strength is definitely its ability to be interdisciplinary and use a wide range of narratives. If any criticisms could be waged at it, it would be that while showing how diverse and independent Islamic women can be, at the same time I would question if this book chose to study one particular section of Iranian society who have had more opportunities to challenge patriarchal structures. The final point raised, however, is a strong one, that Muslim and Western conceptions of feminism and women’s rights should not oppose but need to intermingle and learn from one another (p194).

Posted In: Africa and the Middle East | Gender and Sexuality | Higher Ed | Politics 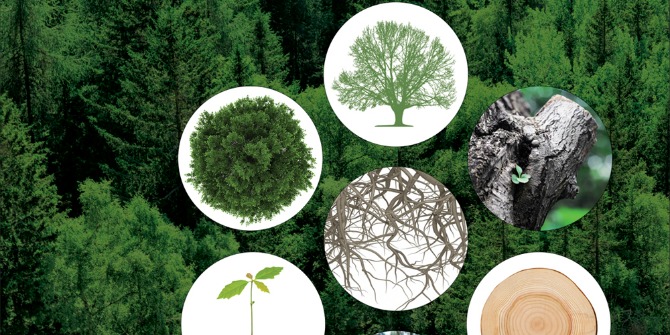 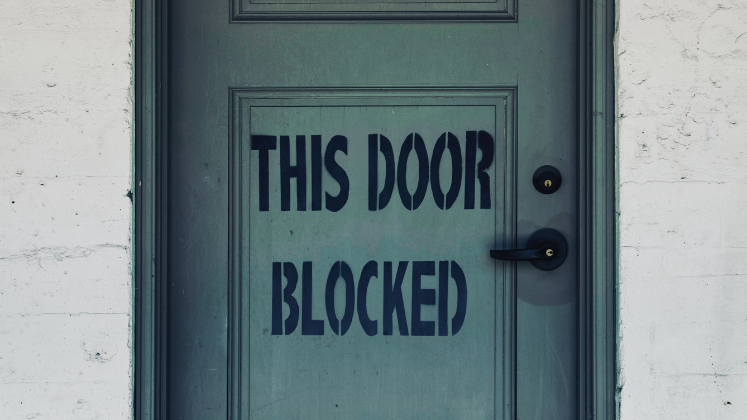 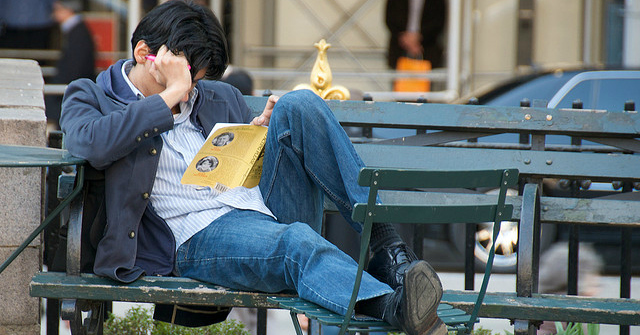