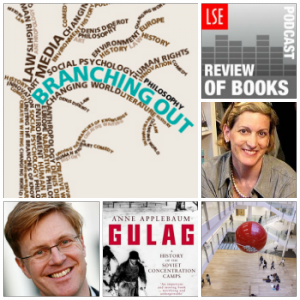 From 26th of February  to 2nd March 2013, the London School of Economics will hold its 5th Annual Literary Festival under the theme ‘Branching Out’. The LSE Review of Books team been out on the road to meet some of this year’s Literary Festival speakers, and in this special edition podcast you’ll hear a taster of some of the events to come.

Anne Applebaum, Pulitzer Prize winner and LSE’s current Philippe Roman Chair in History and International Affairs, talks to us about her Literary Festival event ‘Narrative Memory and the Mind’, taking place on Wednesday 27th February. Anne speaks about how personal histories have played a role in her books on the Soviet Union.

Nigel Warburton, Senior Philosophy Lecturer at the Open University and host of the extremely popular Philosophy Bites podcast, talks about his event taking place 26th February, ‘Philosophy by Podcast‘. Nigel speaks about philosophy in the 21st century and why the podcast may help rejuvenate the Socratic method.

We also hear from LSE Literary Festival organiser, Louise Gaskell, about the host of events available to attend. 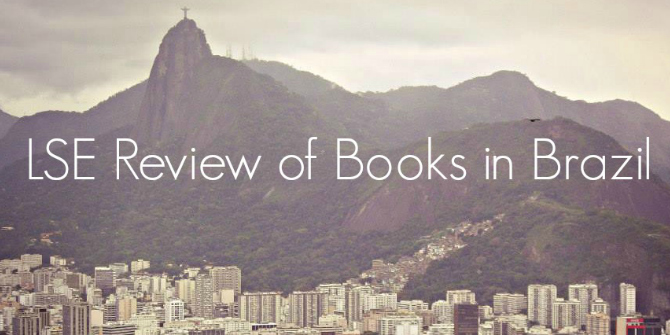 LSE Review of Books Podcast: The books that inspired Stuart Corbridge: “Edward Said’s Orientalism made a huge impression on geographers” 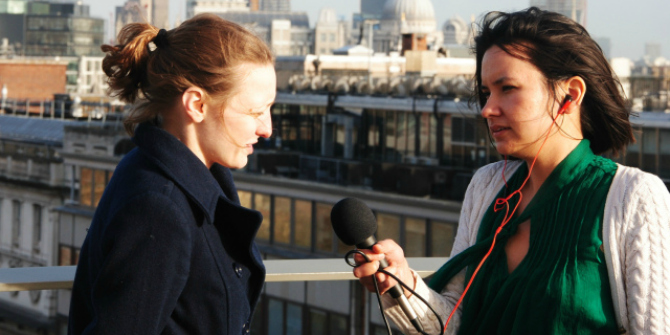