Youth work with girls has taken inspiration from feminist theory and the women’s movement, with community-based projects seeking to challenge oppression and encourage confidence and inclusivity. Drawing together historical, theoretical, and practice-based work, including case studies from a range of projects, Janet Batsleer offers an analysis of the significant issues that will affect practice in the future and the significance of feminist-inspired informal education rooted in specific community contexts. Reviewed by Yen Nee Wong.

Empirically and theoretically adroit, Youth Working with Girls and Women in Community Settings is an essential read for students engaged in professional training as well as youth and community workers alike. As a dedicated community and youth worker, and a lecturer and researcher on youth work since 1986, Janet Batsleer is well placed to discuss the subject of  informal educational work with young women. Drawing on her long history of political activism and vast field of knowledge hinged upon decades of personal and professional experience, her work presents a delightful and insightful illustration of the theory, policy, and practice of engaging with young women in communities.

Far from being mundane or overly technical, Batsleer’s historical musings in chapter one and contemporary elaborations in the later chapters uncover the origins of youth work with girls and young women, and challenge us to use innovative and reflective practices to challenge patriarchal oppression and “focus on the strength and potential of girls as beings in their own right, rather than as carriers of social problems”. The aim of this book is thus to emphasize the continuing importance of youth work with girls and to provide a platform for the discussion of significant questions and issues facing practitioners in the present and the near future.

This updated edition of Batsleer’s 1996 text contains a discussion of the development of autonomous feminist work against the recent political discourse on the British education system, and critically and wittily presents a contemporary critique of neoliberalism as a social ill responsible for the economic dominance and commercialisation of education and the side-lining of its social purposes. Throughout the text, the author’s discontent with the education system being transformed into a servant of the economy is highlighted, in her disagreements with Tony Blair’s proclamations that “education is our best economic policy” and that ‘”the more you learn, the more you earn”, as well as his likening of education to a “market in the sense of a consumer choice”. It is in this atmosphere that Batsleer proposes feminist practice which prioritises the social goals of equality, emancipation, partnerships, the politics of difference, and anti-oppression, and as well appropriates New Labour’s ideologies of innovation, creativity, dynamism, and transformation as a means to address the economic angle described by Robert Cowen (1996) as an “astonishing displacement of ‘society’ within the late modern educational practices”.

It is this political discontent which underlies Batsleer’s focus on the potential for informal feminist education to culminate in collective empowerment and social transformation, engaging in the works of philosophers such as Judith Butler and Michel Foucault to provide a theoretical underpinning for empowerment, discussed in chapter three of the book. Introducing alternative discourses of capacity building, community mobilisation, and social inclusion into the current policy debates, this chapter demonstrates Batsleer’s return to Carol Hanisch‘s popularised phrase “the personal is political” to reclaim constructions of the self as “sites of power play” and an act of resistance against the hegemonic, economic, target-driven, and gender-neutral education policies of the New Labour government, aspects of which have been continued by the present Coalition government. Drawing on several concrete case studies of campaigns against the New Labour’s Teenage Pregnancy Strategy and the 2005 Feminist Webs initiative, this chapter espouses “democratic experimentation” as the driver of feminist youth work and presents a revolutionary alternative to the tick box attitude adopted in mainstream education.

While Batsleer presents a strong argument for discrediting the initiatives and targets originally set by the New Labour government, this chapter would prove to be more enlightening to readers unfamiliar with the British education debate if it included a discussion of the five targeted outcomes presented in the Every Child Matters Green Paper that is briefly mentioned in the book. A further elaboration of the impact of these specific initiatives upon young women by a critical analysis of their measurable outcomes would also be useful in justifying the author’s insistence on the limitations and risks of target and agenda setting in youth work.

Another regret is a missing discussion of the large scale Connexions service in England initiated in 2002, a government youth project intended to reduce social exclusion among young people. With its eight principles of inclusion, partnership, community involvement, meeting individual needs, creating opportunities, increasing aspirations, listening to the views of youths, and evidence-based practice, this project appears to take on the positive qualities of youth work promoted by Batsleer. However, with its underlying themes of surveillance and control, targets and outcomes, individualisation and transition and the knowledge economy, this project – which in practice contradicts Batsleer’s fostering of networks for mutual care and support – may be a grounded case for supporting her alternative methods.

Batsleer’s ambitious aim to address a wide range of social issues influencing the domain of youth work makes this book a resourceful reference text for students, researchers, and practitioners in the field. In her steadfast dedication to female sexuality as a space for contestation throughout her entire work, Batsleer has paved the way for a feminist perspective and for the practice of youth work to be a subject of poignant interest. Her commitment to inclusivity is revealed in her unyielding attitude towards achieving a thorough depiction of women and girls from diverse social classes, ethnicities, sexual orientations, physical disabilities, and life experiences, a quality that gives her book an opportunity to engage with a wide base of readers.

Yen Nee Wong is a PhD candidate in the Gender Institute of the London School of Economics and Political Science. Her research interests are on ‘the right to the city’ with regards to equal access to citizenship, housing, legal and social representation and gender. Read more reviews by Yen Nee. 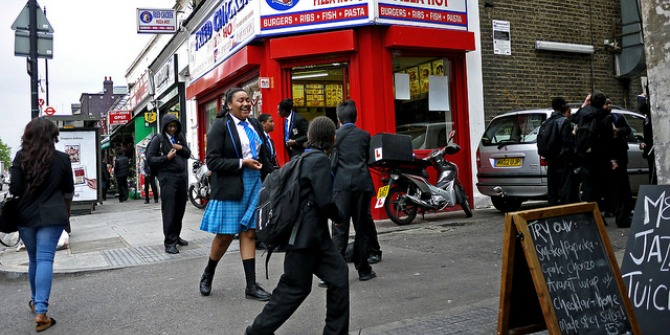 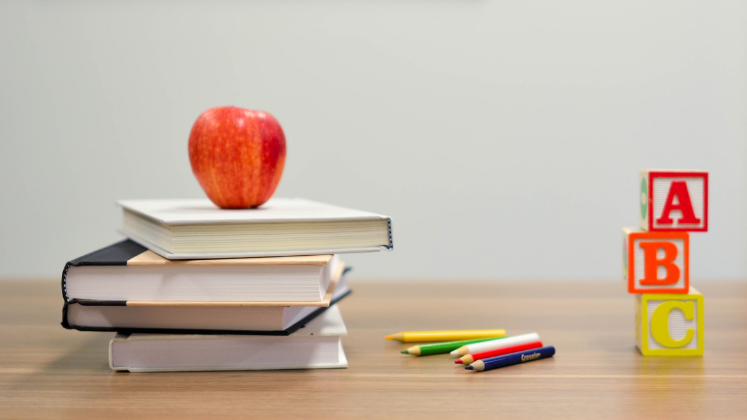