With some millions of people living under duress and threatened by wars and disasters, the demand for relief worldwide has reached unprecedented levels. Humanitarianism is now a multi–billion dollar enterprise, and aid agencies are obliged to respond to a range of economic forces in order to ‘stay in business’. Thomas G. Weiss offers penetrating insights into the complexities and challenges of the contemporary humanitarian marketplace in this recent book, which does much to address how we can create a more inclusive, accountable, equitable and global humanitarian system, writes Chris Harmer. 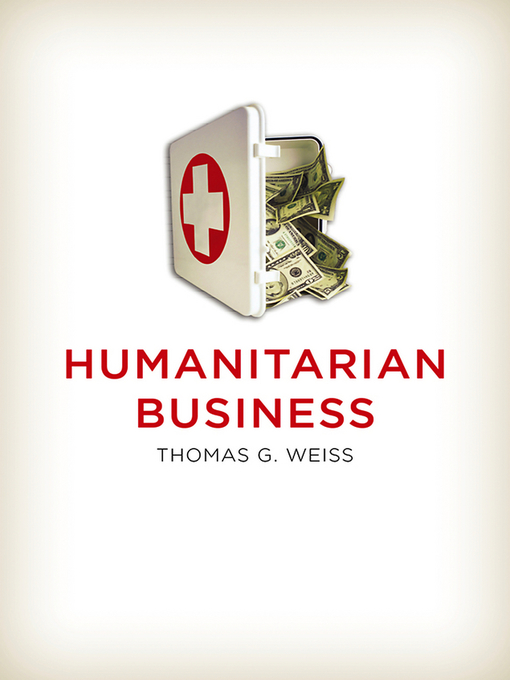 The predominant theme of Humanitarian Business is the burgeoning international humanitarian marketplace which has emerged in recent decades, along with the so called new wars. Defined elsewhere as post-nation conflicts, these are the wars dominated not by inter-state combat but by armed non-state actors operating in regions where state authority has failed and the vast majority of casualties are civilian. Central to Thomas G. Weiss’s analysis of this marketplace is the metaphor of business economics, which he uses to help define the humanitarian business and the determinants of its success or failure. Hence, the reader is invited to think in terms of business models; supply and demand chains financed by donors who subcontract aid agencies and NGOs in the provision and delivery of aid. Also populating the supply chain are the external militaries and for-profit groups such as private military and security companies that are increasingly gaining a foothold in a multi-billion dollar business. In amongst this fray are the predatory armed belligerents who also act as suppliers by ‘commodifying’ access to suffering populations – at a price – which can incentivise the continuation of conflict as war profiteers expand their coffers. All the while demand in this grim marketplace is guaranteed by ever increasing mass civilian suffering. If recently published numbers of those displaced by violence, human rights abuses, and conflict serve as an indicator, then the demand for humanitarian assistance is at the highest recorded – 28.8 million people in 2012. These are only the numbers for the internally displaced: Humanitarian Business puts the total number of people in need of protection and assistance at an estimated 50 million in early 2012.

Although some may balk at the portrayal of their profession as a business and recoil at the idea of a market trading and profiting from human misery, few would disagree with the author’s diagnoses of some of the greatest failures inherent in the humanitarian marketplace – in particular those that have emerged in recent decades. Here the metaphor of business economics serves to illustrate how the flow of goods and services is determined not by need but by the political profit sought by donor countries in conflicts serving geopolitical self interest. A market distorted by powerful state interests skews resources, illustrated in Afghanistan after 9/11, where nearly half of all donor funding was diverted in response to UN appeals. Weiss narrates how market supply has become increasingly determined by a shift away from multilateral to bilateral aid with increased ‘earmarking’ – the donor conditions about how and where assistance is allocated. And while the market is increasingly served by the boom in NGOs that have proliferated in recent decades, market failures remain evident in the inequitable distribution of goods and services. Although publicly espousing humanitarian ideals, aid organisations may well pursue more self-serving objectives in order to survive and compete for funds in an increasingly competitive environment.

The author’s recommendations founded on this analysis will likely prove compelling – and familiar – to many in the humanitarian sector. The case has been well made for greater equity and collective efforts, more coordination and reform of the present feudal system of myriad competitors and waste. The problem is – as Hugo Slim has pointed out – ‘the system is not very good at acting on what it knows’.

Weiss’s perceptions about the absence of ‘institutional memory’ to inform decision-making based on lessons learned will also likely chime with observers of the sector. This is particularly relevant to his examination of groundhog day outcomes – such as the diversion of aid to fuel conflict or erode resilience of local economies, complicity in ethnic cleansing by aiding combatants or the consequences of doing business with armed groups … the list goes on. Thus there may well also be agreement on his recommendation to develop a more disciplined and robust social science specifically geared to humanitarianism – one that can gather data, analyse and interpret on an empirical basis and provide evidence-based recommendations.

But where Weiss and the sector will more likely part company, is in his assertion that the system is unnecessarily driven by the ‘humanitarian imperative’ – the moral obligation to treat affected populations similarly and react to crises consistently. For the author this suggests a fool’s errand – one that ‘flies in the face of politics’ which consists of weighing options and resources to make tough compromises in order to get things done and determine who gets what. In expanding the business metaphor to inform recommendations he makes the case for a more utilitarian, hard headed approach that can and should deviate from principles since ‘sometimes we can act and sometimes we cannot.’  Apart from raising the question of who are the ‘we’ to determine whose suffering matters, the author’s sanguine approach to shedding principles on which the modern humanitarian movement is founded is unlikely to be shared by all those concerned with the complex realities of humanitarian response. For many, the founding ideals of impartiality, independence, neutrality and humanity are not quaint, old-fashioned ‘shibboleths’ to be discarded along with a ‘vulgar Kantianism’ but rather the guiding lights on an ethically fraught landscape. Humanitarian principles clash with a model defined by business parameters and bottom line calculations – which have profound implications for the value of human life. Indeed, the pages of Humanitarian Business eloquently illustrate the negative consequences in recent years of how the erosion of these principles has led to very negative outcomes – both for aid organisations and those they seek to assist.

Although the metaphor might not convincingly stretch to remedies, Humanitarian Business does much to address one of the most pressing questions of the day for the sector: namely, how to create a more inclusive, accountable, equitable and global humanitarian system.

To this end it is to be hoped that the forthcoming World Humanitarian Summit will provide the opportunity to advance the debate and assess how the system can be made more efficient – and ethical – by focusing more fully on the needs of those receiving aid. Thomas G Weiss’s accounts of modern humanitarianism will prove invaluable in informing those who wish to follow that debate. 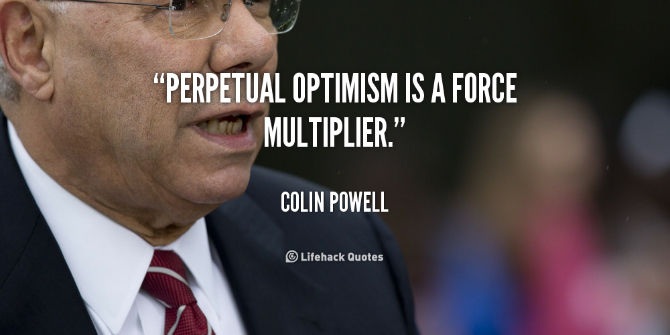