This special joint podcast from the LSE Review of Books and LSE Equality and Diversity examines the history of the newly acquired Women’s Library at the London School of Economics, through the eyes of a long-term librarian.

“My movement is the Women’s Movement…”

The Women’s Library @ LSE was recently acquired from the London Metropolitan University and will re-open on August 1st 2013. The collection covers the changing social and political circumstances in the lives of women from the mid-nineteenth century onwards. David Doughan MBE, who has been a librarian at the Women’s Library (formerly the Fawcett Library) for 23 years, speaks to LSE’s Equality and Diversity Adviser, Asiya Islam, about the continued significance of the library and its role in the late 20th century feminist movement.

Read the transcript of the interview on the LSE Equality and Diversity blog.

Posted In: Britain and Ireland | Gender and Sexuality | Podcasts 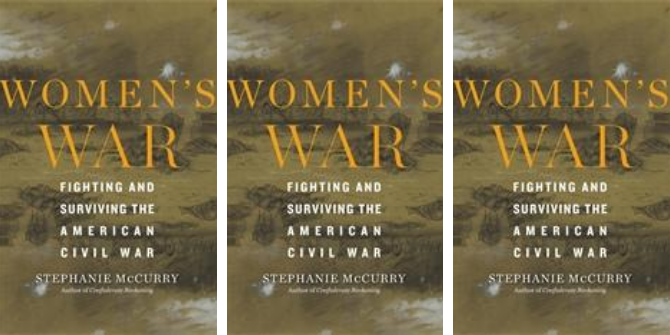