60 per cent of Jordanians are of Palestinian origin, a statistic which has propelled Jordan into the role of both player and pawn in regional issues. Exploring Jordan’s diverse Palestinian communities, Luisa Gandolfo seeks to illustrate how the Palestinian majority has been subject to discrimination, all the while also playing a defining role in shaping Jordanian politics, legal frameworks and national identity. Kally Zarali finds that this is a valuable resource for students and researchers in the fields of the Middle East, identity, politics and gender studies.

More than two years ago, when the Arab Spring first started shaking the region, analysts were predicting the beginning of the end for many states, including for the Hashemite Kingdom of Jordan. Their predictions did not come true. King Abdullah rushed to address some of his people’s demands for political and social change, and the small-scale – and for the most part peaceful – demonstrations ended much sooner than predicted. The small country in the heart of the Middle East, a staunch ally of the US, with strategic relations with Israel, and a decisive role in the Israeli-Palestinian conflict throughout the years, constituted again an exception in the MENA region. The quick wrapping up of events in Jordan did not lie in the skillful administration of the regime, but it was rather a result of the socio-political balances that often characterize the country. Luisa Gandolfo sees these balances as a socio-political schism between the main ethnic groups that dominate public life in the country, and examines them extensively in Palestinians in Jordan: The Politics of Identity. The book offers a profound analysis of the complex identity of the Jordanian people and addresses the important questions of what is “Jordanian-ness” and who counts as a Jordanian in a country where almost 60% of its people are of Palestinian origin.

Chapter 1 offers a concise overview of the history of the country, from the creation of the semi-autonomous Emirate of Transjordan in 1922, ruled by the Hashemite Prince Abdullah, to the challenges King Abdullah II needs to address today. Although the focus is on the Palestinian communities and their development through the years, the reader can gain a good grasp of the dramatic historical events in the region that have shaped not only the identity of the Palestinian majority, but also relations between the various ethnic groups of the country. The population of Jordan, which in addition to Palestinians comprises Circassians, Chechens, Iraqis and Syrians (p. 80), has managed to form a multifaceted national identity that combines, as described in chapter 3, ethnic, tribal and religious components, and could perhaps serve as an example for the states in the wider region. However, the balance is fragile in a country where the ruling group is a minority and the Palestinian- Jordanian majority leads the economic and business sector. The fear of the Zionist motto “Jordan is Palestine”, as well as the wounds of Black September (1970-71) are elements that still define these relationships, whereas discriminating campaigns (such as “Jordan first”, launched in 2002) and policies (including the arbitrary withdrawal of the Jordanian nationality from 2,700 citizens of Palestinian origin since 2004) are threatening the stability of the country once more.

Based on extensive field research and interviews with Jordanian- Palestinians, as well as an apt selection of references from the wider literature, Gandolfo describes meticulously in chapters 4 and 5 the nature of the Palestinian identity in Jordan, which ranges from the hybrid Jordanian- Palestinian mix of those integrated in the political and social system, to Palestinian, Christians, or Muslims, and to the diaspora and refugee camp residents, who share a greater awareness of “being Palestinian” (p. 160). The author describes the relation between the issue of identity and socio-economic circumstances in Jordan, and finds that the majority of Jordanian- Palestinians consider the notion “more money, less identity” to be credible (p. 193). However, irrespective of their social and economic background, the endurance of Palestine in their lives is tangible and reflects a constant Palestinian identity that evolves through the years and moves from one generation to the next.

The notion of “hybridity” re-emerges in chapter 7, where the author discusses the very timely subject of the construction and manifestation of identity on the Internet, in this case the Palestinian transnational and national identity. The research focuses on Palestinian bloggers residing not only in the Middle East but also in the US, and how their socio- economic background, current environment, and gender all play an important role in the manifestation of their online national identity. However, Palestinian culture, history, and language are again manifested starkly and the users try to exploit its capabilities to the maximum, in order to mark the cyber- and blogosphere as a broad and potent conduit for the expression of identity of the Palestinian diaspora. Cyberspace functions in this case as a uniting space, where, according to the author, “a new form of Arab unity is arising from the ashes of the notion created by the dictators who have since fallen” (p. 263).

Overall the reviewer finds the book to be a multi-sided approach to the sensitive and much ignored issue of Palestinians in Jordan and the way their presence defines the stability and future of the country. This is a valuable resource for students and researchers in the fields of the Middle East, identity, politics and gender studies. A wider readership could find in the book an interesting presentation and lesser known aspects of the history of the Israeli-Palestinian conflict.

Posted In: Africa and the Middle East | Sociology/Anthropology 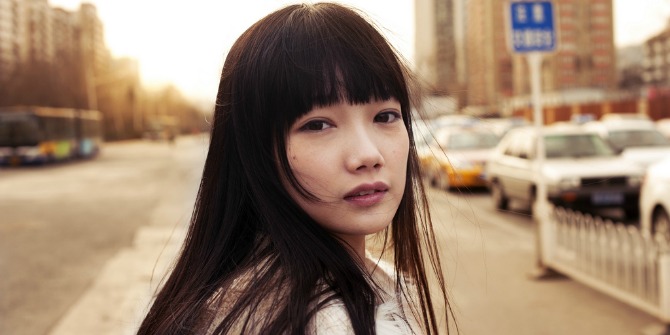 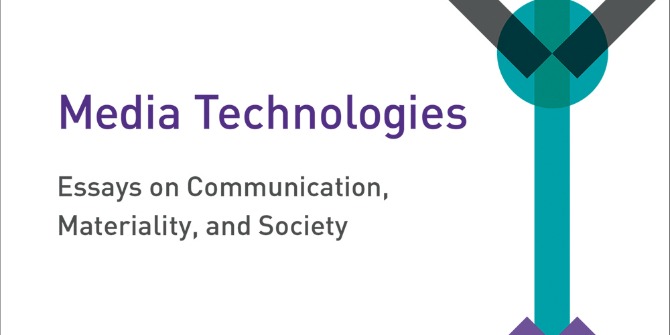 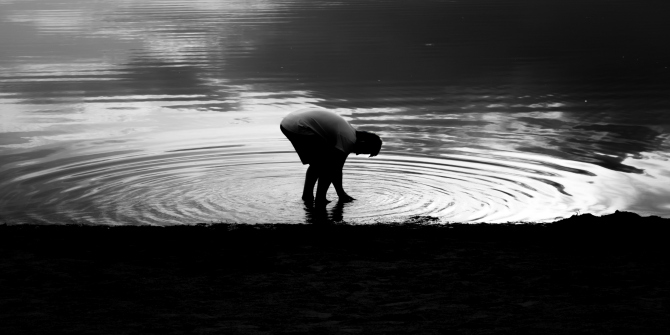