Countering the ongoing ‘pornification’ of Western culture and society, with lads’ mags on the middle shelf and lap-dancing clubs in residential areas, anti-porn movements are re-emerging among a new generation of feminist activists worldwide. This guide to the problems with porn starts with a history of modern pro and anti political stances before examining the ways in which the new arguments and campaigns around pornography are articulated, deployed and received. If you’re looking for a history of anti-porn activism, this is a good start. But if you’re looking for an argument against pornography, this book fails to deliver, writes Stephanie Spoto.

Dr Julia Long, a radical lesbian feminist, makes a contribution to debates on pornography in her latest book, Anti-Porn: The Resurgence of Anti-Pornography Feminism. Focusing on anti-porn activism in the UK, she voices a hard-lined zero-tolerance approach through the lens of grassroots feminist groups and their campaigns against pornography, lap dancing clubs, and the pornification of high streets, such as in the instance of Playboy opening a shop on Oxford Street in London.

The book argues that pornography, and its prevalence in mainstream culture, erodes women’s sense of autonomy and self-worth. It includes excerpts from interviews the author has conducted with women in which they describe the feelings of disgust and degradation they experienced while either watching pornography or participating in the making of it. The line between pornography and gendered violence is also established, and instances where viewers of violent pornography have gone on to commit acts of violence against women are outlined to give credence to this connection.

This relatively brief work is based on Long’s doctoral thesis, and chronicles the history of anti-porn feminist activism, starting with the 1970s women’s lib movement in the UK and the USA and is particularly concerned with second-wave feminist analyses of pornography. Before getting into an in-depth analysis of current debates around pornography, however, Long clarifies definitions of “anti-porn”, and wants to move away from dichotomies of “anti-porn” versus “pro-sex”, claiming that anti-porn activists don’t want the complete obliteration of pornography (a claim I find dubious) but want to limit its influence on everyday life, e.g. the proliferation of lads’ mags at eye level at supermarkets, or the introduction of pole dancing lessons at local gyms. With this new approach to the definition of “anti-porn” feminism, she continues on with her thesis.

Actually, one of the more successful aspects of this book is how it studies words and their use in popular media. In a close reading of the media’s use of the word “empowerment” in relation to women, the author finds significant correlations between ideas of female “empowerment” and activities focused on women’s objectification. For example, Lara Pulver, the actor who played Irene Adler – the sexy nude dominatrix in the BBC’s Sherlock – said that she found the role “empowering”. Similarly, women participating in beauty pageants and make-over reality TV shows are presented in the media as “empowered”. This repositioning of female empowerment away from personal agency and autonomy and towards the feeling of power temporarily leant by the male gaze is a demonstration of how the only feminism given any credit in mainstream media is lipstick feminism, which encourages women to embrace traditional notions of beauty, femininity, and sexuality.

Long’s critique of pornography is funnelled almost entirely through patriarchy-theory, a feminism that situates women’s rights as opposed to men’s interest in their own dominance. And in her lists of anti-pornography feminist activism in the UK, she makes a point of not including the work that men have done speaking out against pornography, claiming that there was little to mention.

However, there are several cases where men in feminist groups, or specifically men’s groups, have campaigned against pornography and its normalisation of gendered violence. For example, in the few years preceding the book’s publication, there has been a growth in men’s involvement with anti-porn feminism, including the Anti-Porn Men Project, which worked in public awareness campaigns leading to publications in 2010 and 2011 against pornography in Ms Magazine, the Guardian, and specials on the BBC’s Women’s Hour (though it seems to have been inactive for a year). The White Ribbon Campaign, which had projects to encourage men to stand up against gendered violence and pornography, distributed stickers in 2010 that said “Porn No – Respect Yes”, and published articles linking pornography to violence against women.

Since men are the main consumers of pornography, it seems counter-productive to exclude them from debates around its harm, and it’s a shame that the author dismisses feminists who want to include men in discussions and activism against pornography as merely inexperienced, implying that these activists are simply naïve. Violence against women isn’t simply a women’s issue, and yes, men are sometimes victims of violence, but as Huffington Post blogger Jackson Katz notes, in this sense men and women have something in common: both are victims of male violence. According to him, violence and pornography are also men’s issues. It’s unfortunate that neither men nor trans-women are included in Long’s feminist spaces and debates.

The book spends a lot of time discussing activist tactics, and I would have liked to see more analysis of pornography and less of interviews with people talking about singing, dancing, and waving placards. Long focuses on the good-humoured, but gimmicky, protests when perhaps more of the book should have been dedicated to constructing solid arguments against pornography, and not just arguments based around male dominance. Though Long mentions Marxist analyses of pornography, it would have enhanced the quality of the research had she included some of these more nuanced arguments, such as pornography as a way to standardize, heteronormalize, and therefore commodify sex, creating a market where men and women are made both consumer and product.

Though giving a good introduction to the history of anti-porn activism in the UK and to tactics employed by a few new anti-porn feminist groups, a more thorough investigation of pornography’s role in society and its implications in racial, sexual, and class oppressions would have made it a more convincing argument. Being deeply conflicted about the issue of pornography myself, I would have welcomed a thoughtful and nuanced argument against it. If you’re looking for a history of anti-porn activism, this is a good start. But if you’re looking for an argument against pornography, this book fails to deliver. 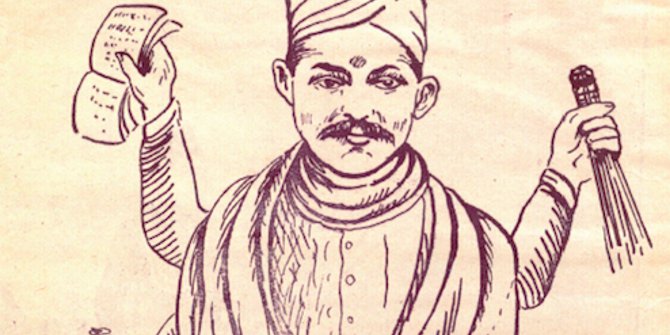 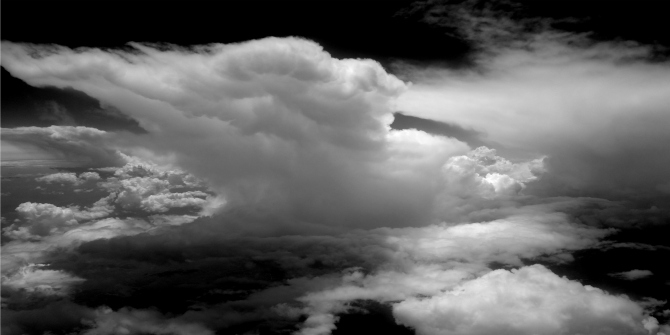 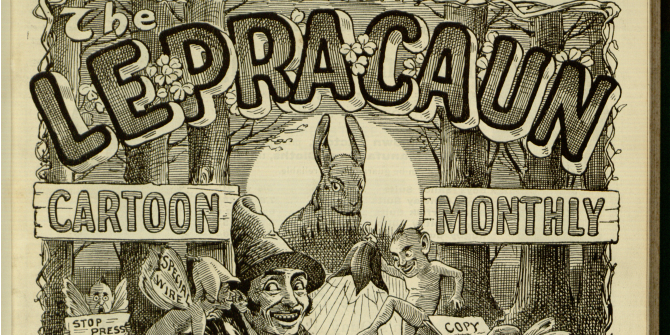