In this book, Iain Dale presents an assembly of more than 2000 key-quotes from famous Conservatives, ranging from Aquinas to Bagehot, Churchill to Cameron, Shakespeare to Thatcher. The author provides an interesting insight into how broadly defined conservative sympathisers see their ideology in the early part of the 21st century, writes Andrew S Crines. 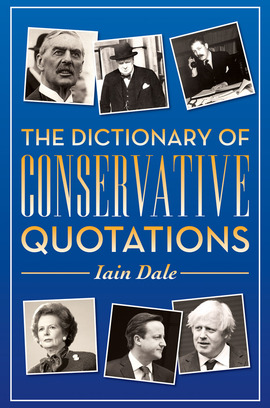 The rationale for this book is clearly established in the opening pages, which is to present an unashamedly partisan and sympathetic account of conservatism through the quotations of some of its leading lights. This shamelessly positive stance ensures the book never fails in its raison d’etre, which is to showcase the thinking that underscores conservatism in such a way as to demonstrate its contemporary value. Some may feel that such a sympathetic account of a specific ideology would act as a barrier to the reader, but when reading it I did not feel that this overly affected the value of the volume.

Indeed, knowing that the author was sympathetic to the ideas espoused by those included gives an interesting insight into which thinkers and political ideas remain relevant in contemporary conservatism. Indeed, such ‘bias’ can become a virtue given it firmly nails the ideological colours of the book to the mast of conservatism. Moreover, Dale’s collection is not hesitant in embracing history. Indeed he has produced a collection that celebrates conservative history. Thus, I would suggest that Dale’s partisan book is an interesting insight into how broadly defined conservative sympathisers see their ideology in the early part of the 21st century thereby giving it a sense of enhanced interest for students of scholars.

The book lays claim to a wide range of figures and texts as its own, such as Aristotle – “poverty is the parent of revolution and crime” – and the Bible. It mixes these with more recent examples of conservative theology such as Michael Gove, Kenneth Baker, and Virginia Bottomley. It is a little hard to swallow that Gove and Aristotle are comparable in terms of their contributions to political theory, but this is remedied by the quantity of contributions which favours those with greater intellectual weight.  Clearly the more contemporary quotes are highly partisan, such as those by Margaret Thatcher and John Major’s attacks upon the Labour Party and socialism more broadly. But these are not surprising. Indeed, it would have been remiss not to have included such attacks given they were a significant part of the political debate in the 1980s.

Moreover, it is worth remembering that the political left have also claimed similar ownership to Aristotle and the Bible over the decades. Indeed, the Low Church was an instrumental part of promoting socialism in the early 20th Century Britain, whilst more recently Tony Blair and Gordon Brown have both claimed a Christian ethic for their political characters. Thus, although Dale’s claims to some of those as conservative can be open to debate, it remains of interest to see how he interprets them and which quotes are used to enhance his claim to ideological ownership.

It must be remarked upon, however that without the political context the quotes risk being somewhat vague. Indeed, this book would serve well those whose political knowledge is either developed enough to appreciate the real context or basic enough to be mostly driven by ideology. This is not a fault with the book, rather it is a risk that the reader needs to consider. Indeed, I would suggest the value of this book to the student is that it gives easy access to political quotes which should then be placed into context, it is also useful to remember William Blakes argument that “to generalise is to be an idiot”, and that taking any collection of quotes on face value may risk that accusation. But, as stated earlier, that responsibility is left with the reader rather than the book.

The book will also benefit substantially from its wide appeal. Any politician, be they a supporter or opposer of conservatism, would find this book to be of value. The supporters would find the confirmation of their values through a rich tapestry of thoughts both old and new, whilst the opposers would do well to remember the arguments of their political foes. Moreover, students and scholars of British politics will enjoy the ease that that book gives to a wide range of useful gobbets which are drawn from the classics, enlightenment, and contemporaries. Also, anyone with a keen interest in British politics will find much from this book.

To conclude, The Dictionary of Conservative Quotations reminds us that conservatism comes from an eclectic range of political thinkers. It is of significant value to have access to those thinkers and politicians in a single volume, making this an excellent addition to any political collection. 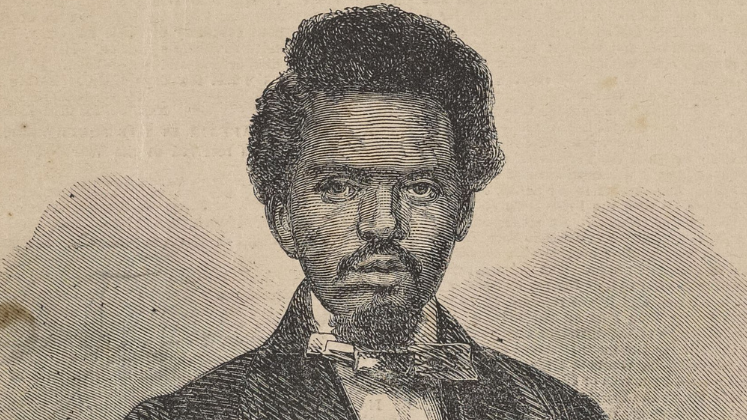