The End of Plagues is a fascinating book and well worth a read for anyone interested in the history of medicine, finds Sally Brown. Spanning three centuries, John Rhodes’s work weaves together the discovery of vaccination, the birth and growth of immunology, and the fight to eradicate the world’s most feared diseases.

An internationally renowned expert in immunology and vaccine discovery, John Rhodes is a fellow of the Royal College of Pathologists, has held research fellowships at the US National Institutes of Health and the University of Cambridge, as well as being director of strategy in immunology at GlaxoSmithKline for 6 years to 2007. Thus he writes this detailed and engaging account of a number of battles against various infectious diseases from a position of considerable knowledge and expertise.

The End of Plagues charts the development of immunology from the earliest days, with Edward Jenner’s discovery of vaccination for smallpox in 1796, to current times, when smallpox has officially been eradicated, polio has almost gone from the world apart from a few small resilient pockets, and vaccination for a range of diseases is widespread, well known, and broadly accepted. Yet this is not a simple linear story of scientific discoveries and series of triumphs, and Rhodes captures the many complexities and contradictions in a well told tale with many heroes as well as a few villains.

The tales told here range from histories based on the key figures to detailed explorations of the science involved, and perhaps because of this approach the book is very much a tale of two halves. The bulk of the first ten chapters is given to smallpox, from the very first attempts, via variolation, to provide immunity, through a detailed exploration of Jenner’s life, his experiences as a country doctor and the unstinting work he put into developing and promoting smallpox vaccination. Further chapters tell the story of smallpox beyond Jenner, much of which is fascinating and even slightly gory; for example, the early means of growing and passing on the vaccine was via a “human chain” of arm-to-arm vaccination, whereby one person (often a small child, sometimes orphans sent on “foundling voyages” to spread vaccination to South America and India) was vaccinated, and then several days later pustular material was collected from them and used to vaccinate others; this “warm chain” became the first reliable method of transporting the vaccine in days before refrigeration.

The second half of the book covers the rest of the global battle against infectious disease, as the book is subtitled, and inevitably the stories are spread a little more thinly because there is more material to cover. Again, as with smallpox, the development of the polio vaccine is told as a tale of powerful personalities, the rivalry between Jonas Salk and Albert Sabin being the most obvious one. Polio also seems to offer more false leads and dead ends than other vaccines, although whether this is due to normal scientific exploration or the determined ignoring of data and possibilities that do not fit some preconceived agendas is arguable. As Rhodes says, “Science does not proceed by collecting all the facts then fitting them together to produce a scientific picture of life and the universe. Instead, it begins with ideas. Based on their studies, scientists make up stories about what might be true then proceed to test them out.” Luck and happy accidents play a great part in scientific discovery, but it seems that continuing down false avenues hampers discoveries too. The focus in this narrative on the stories of the individuals, and teams, involved in the discovery and development of many vaccines means that the story of vaccination is often one of heroes and villains.

However, despite the sometimes rather overwhelming detail in terms of lists of names and the various vaccines to which they are attached, the second half of the book is much more mixed than the first in terms of having some science and some personalities, and it does not tell the story quite so clearly as the first half does, partly because there is so much more to cover (in terms of sheer numbers of vaccines). There is also a tendency for repetition, although this occurs in both parts – we are told several times that Jenner preferred his country base in Gloucestershire to trips to London, and over and over again that polio causes floppy paralysis of the limbs is stated. These are minor quibbles though, and should not detract from what manages in quite a short text to be a detailed and entertaining history of vaccination.

Towards the end of the book Rhodes touches on some alarming ideas, the main one being the stockpiling of smallpox as a biological weapon in the Cold War and beyond; although it may be eradicated as a disease, smallpox has not gone from the world. One the one hand, this could be argued to be a good thing – if smallpox ever did appear again, vaccines could rapidly be prepared. However, his discussion of the attempts in the Soviet Union to develop bomblets to create biological warfare, and the notion that disillusioned scientists might have made off with some of the stock, is truly terrifying.

It is clear that although we have come a long way in the three hundred years since this story started, there is still much work to be done. Polio is almost eradicated, but clings on in some parts of the world, not least because of deliberate violence against those trying to carry out vaccination programmes. Two of the world’s most serious killers, malaria and diarrhea, seem beyond the reach of an affordable and practical vaccination programme.  Despite this, and despite the fact that we are not at the end of all plagues, this is a fascinating book and well worth a read for anyone interested in the history of medicine.

Posted In: Africa and the Middle East | Asia | Australasia and Pacific | Britain and Ireland | Europe and Neighbourhoods | Health and Wellbeing | History | LAC region | USA and Canada 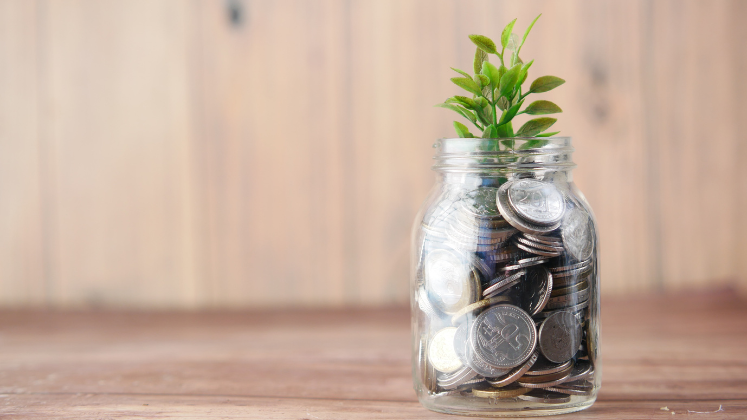