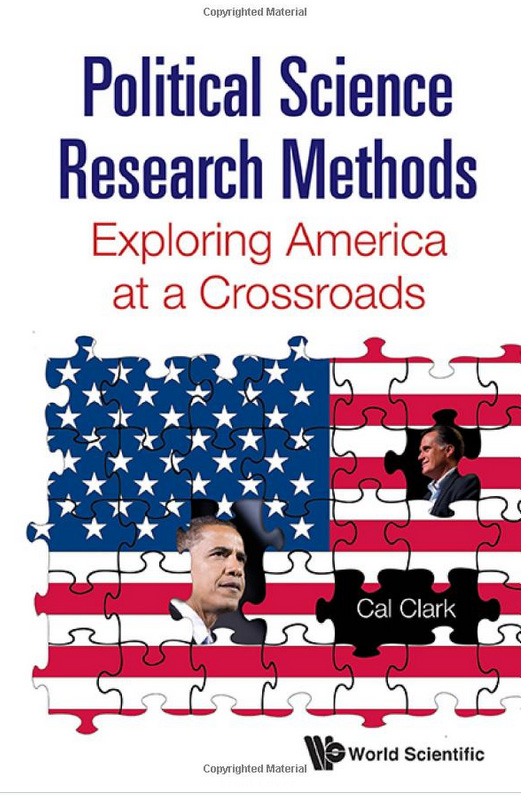 Ostensibly the book has a simple concept: use a pre-defined research agenda to bring to life the range of tools modern political scientists employ. After all, examples are the bedrock of most textbooks. Here Clark goes one step further, and the book itself becomes embedded in an over-arching theme of America at a Crossroads. Whilst graduate students may wish to supplement with more in-depth statistical textbooks, undergraduate students and political enthusiasts will find this a very rewarding read.

Posted In: Contributions from LSE Alumni | Methods and Research | Politics | USA and Canada 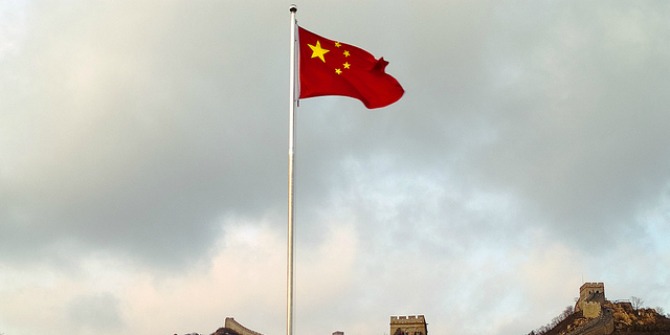