In this book, Gary N. Marks argues that the influence of socioeconomic background for education is moderate and most often declining, and that it has only very weak impacts on adults’ occupation and earnings after taking into account education and cognitive ability. This book affords an alternative and at times quite radical opinion to the seemingly endless debate of how to raise educational attainment and enhance wider life chances, writes Claire Forbes.

There have long been irrefutable links between socio-economic background, educational attainment and wider life chances. Certainly, within the UK, educational policy has increasingly focused on raising the attainment of schools, as well as narrowing the attainment gap between the most and least educationally advantaged with a particular focus on the most economically and socially disadvantaged. Nevertheless, in spite of a continual drive to reform policy and practices, there remains a widespread acceptance that young people in poverty achieve less well academically and this translates into limited success beyond the school gates. Yet, is socio-economic background still the most appropriate predictor of academic achievement, future earnings and personal success? It is precisely this perplexing question that is addressed within Gary N. Marks’ book: Education, Social Background and Cognitive Ability. The Decline of the Social, in which Marks argues that entrenched, pervasive views regarding the relationship between socio-economic status and educational outcomes are essentially flawed and that cognitive ability is in fact a much more powerful indicator of educational attainment, as well as future occupation, earnings and social status.

Marks begins by juxtaposing two general perspectives relating to the perpetuation of socio-economic inequalities within Western civilisation: modernization theory and reproduction theory. Rather than a theory, Marks contends that modernization theory is better described as ‘an organising rubric’ (p.23) or a set of hypotheses suggesting that as societies develop and modernise, they become more democratic and the connection between socio-economic background, attainment and life chances gradually declines. As such, modernization theory implies that education is a key driver in social mobility, enabling those from socially disadvantaged origins to access higher levels of the social strata. Furthermore, he argues, as society develops and becomes more democratic, cognitive ability becomes a much stronger predictor of educational and occupational outcomes than one’s socio-economic background.  Reproduction theory, on the other hand, asserts that the intergenerational reproduction of inequalities is entrenched and inflexible. Here, education is merely a vehicle for the privileged and a barrier to attainment for those from more working class backgrounds. Thus, having contextualised his theoretical stance, Marks then embarks upon an exploration of whether societal changes have merely intensified and perpetuated intergenerational inequalities or whether reproductive explanations are in decline, through a re-analysis of findings from a significant number of scientifically oriented studies.

In rejecting the concept of multiple intelligences, Marks affirms that not only does cognitive ability exist, it is an ‘enduring trait’ with a ‘sizeable genetic component’ (p. 65), whilst he draws upon heritability studies to reveal that biological factors play a more significant role in IQ than environmental factors. Drawing upon a wide range of quantitative studies, both historic, contemporary and from across the international spectrum, Chapter 5 reports a strong correlation between cognitive ability and educational attainment, aspirations, and outcomes, with multivariate analyses exposing cognitive ability as having a substantially stronger effect on success than socio-economic factors. Indeed, Marks finds that the inclusion of variables relating to ability into analysis not only reduces the impact of socio-economic factors considerably, but also, in several cases, renders the data statistically insignificant. However, as the chapter draws to a close, Marks is keen to emphasise that whilst cognitive ability has a significant effect on educational outcomes, environmental factors do have some role to play, as he says: ‘For intelligence to exert an influence it needs to be recognized, nurtured and rewarded by families, schools and institutions of higher education. The point is that in contemporary developed societies, to a considerable extent, it is.’(p. 88)

In contrast to those academics, policymakers, and politicians who maintain that there is a strong relationship between disadvantage and academic achievement, Chapter 7 sets out to demonstrate that the link between socio-economic factors and attainment is not as powerful as one might assume. Focussing upon test scores, family background, and socio-economic background variables, Marks finds that the relationship between socio-economic factors and educational outcomes is moderate at best, which refutes theories that link socio-economic background and attainment in a fiercely deterministic manner. Instead, his review of studies on adoptees, twins, and siblings imply that attainment is linked to biological rather than social factors and he finds that there is a strong relationship between childhood ability and later school performance. Indeed, in analysing data from longitudinal studies, Marks argues that any relationship between social disadvantage and achievement is becoming increasingly insignificant over time. His conclusion is clear: ‘the reproduction of socio-economic inequalities in Western societies is not nearly as strong as so often assumed’ (p.234) and the impact of socio-economic background is further weakened when taking into account cognitive ability. To draw the text to a close, Marks firmly rejects reproduction theory and positions his findings within modernization theory, maintaining that ‘deliberations on education policy should not be based on the premise that the bulk of inequalities in education can be attributed to socioeconomic background’ (p. 237). As such, he appeals to policymakers to reconsider policies that aim to address social disadvantage through increased funds and enhanced services, calling upon them to instead to focus on underperforming students ‘no matter their social background or social characteristics’ (p. 238).

Education, Social Background and Cognitive Ability: The Decline of the Social is a truly comprehensive addition to contemporary sociological opinion. As well as deepening considerations regarding the complex relationship of social background, cognitive ability and improved outcomes, Marks’ purposeful narration guides the reader through the thorny complexity of several other key sociological debates, including the role of quantitative and qualitative research, explanatory and non-explanatory theory and political ideology in research. A possible criticism of the text is that in basing the arguments on existing datasets and literatures, it fails to contribute a new perspective to this crucial issue. However, there can be little doubt that Marks’ reinterpretation of this data and his unique standpoint that is often at odds with the original author’s own conclusions, affords an alternative and at times quite radical opinion to the seemingly endless debate of how to raise educational attainment and enhance wider life chances. Certainly, this text offers the reader an opportunity to engage with sociological concepts in a critical manner and would appeal to anyone interested in social equity. 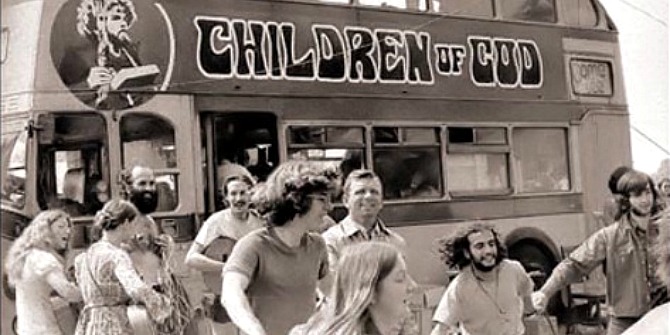 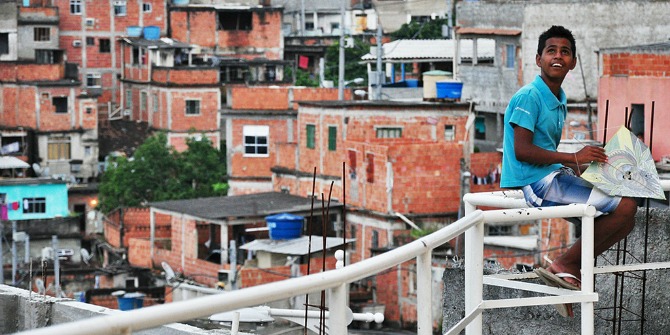