Friedrich Kittler was one of the world’s most influential, provocative and misunderstood media theorists. His work spans analyses of historical ‘discourse networks’ inspired by French poststructuralism, influential theorisations of new media, through to musings on music and mathematics. Niall Flynn notes how Kittler himself defied familiar understandings of interdisciplinary research and challenges established research models. The best essays in this volume, Flynn argues, practice the same expanded form of humanities research.

Friedrich Kittler’s thought on technological culture has illuminated debates across humanities disciplines and beyond. Attempting to displace human-centric conceptualisations of media cultures, his detailed and idiosyncratic historical accounts insist that technology and media co-exist with organic life forms. In his work, the materiality of media was a central concern which pushed against prevailing intellectual fashions in Germany at the time. Despite identifying as a literary critic, Kittler brought an expanded media historical purview to the field. The kind of literary, media, and cultural analysis he practiced belonged to neither literary nor media disciplines at the time. This has opened the way for multifaceted understanding of media—a perspective that is brought to bear on issues concerning systems of knowledge and technological determinism. Recall his famous line ‘Media determine our situation’.

Kittler scholarship is in good health, with dedicated issues of Cultural Politics, Thesis Eleven, and Theory, Culture & Society,  published in recent years. As the editors of Kittler Now: Current Perspectives in Kittler Studies remark, the topical interdisciplinary agenda ensures sustained critical attention to Kittler’s body of work. This volume adds to the growing English-language literature, with the sense that Kittler’s emphasis on histories of media technologies brings a fresh approach to the humanities enterprise. Indeed, Kittler is central figure in programmes like German Media Theory, Media Archaeology, and Cultural Techniques.

The book was conceived following the 2008 event “Media Matters: Friedrich Kittler and Technoculture” in London, and was written in correspondence with Kittler before his death in 2011. After the editors’ introduction usefully sketches the trajectory of Kittler’s career, the book is organised into three sections—focusing respectively on his late turn to Ancient Greek culture, his work on systems of inscription, and his relevance for theorising contemporary transformations in media. The first section also includes two previously of his untranslated essays, which weave Greek legends with 1960s rock music. The book examines Kittler’s contributions to various debates. It is worth looking at a few of these. 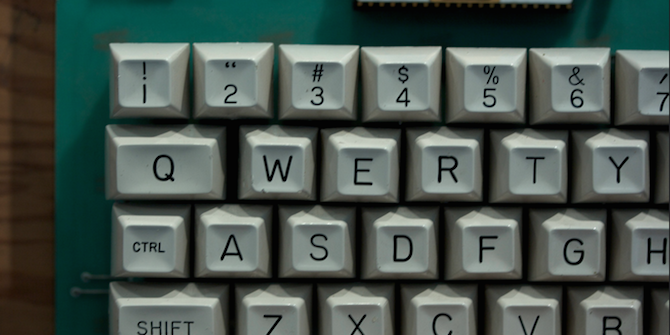 John Durham Peters’s essay assesses Musik und Mathematik, Kittler’s vast and unfinished project. Musik un Mathematik turns to ancient Greek culture to explain the intersections between music, mathematics, and love and sexuality. Peters details the philosophical, media-historical, and sensorial implications of this, and situates the project in relation to Kittler’s other work. There are several outstanding criticisms of Kittler’s project: a retrograde vision of Europe, rigorous if not reflective scholarship, rough treatment of fellow critics, and an odd style. Peters counters some of these criticisms from the viewpoint of style, claiming ‘The books are written from intoxication and, indeed manifest the double toll of drunkenness: heights of divine inspiration and fist-fights about trifles”. Kittler’s style thus produces, in a media historical mode, innovative readings of classical texts. Peters offers some of his own criticisms, first asking what the project would look like without the Greeks at the centre, suggesting that an alternative basis would make for a different story, and second indicating Kittler’s idealised understanding of gender. Nevertheless, for Peters, Kittler’s is a project with immense value, and whose insights have not yet been fully realised.

The gender line is picked up again by Katherine Biers, who offers a feminist perspective on Kittler’s views of modern subjectivity. Biers responds to two cultural texts—Double Indemnity, a classic film noir and Machinal, Sophie Treadwell’s expressionist drama—in order to complicate Kittler’s views on women’s place in twentieth-century social and labour relations. From the early 1900s, new typewriting technologies, and the new roles women played in workplaces, transformed psychic life. For Kittler, the presence of females in offices had dire consequences for both sexes: “Once she entered the workplace, the ideal woman became just another body”. The argument is that Kittler’s approach breaks down when faced with the figure of the female typist. Biers isolates an important omission by Kittler by signalling the limitations of his media deterministic approach in describing modern society. Her essay, however, focuses on representational, text-based elements of the work she analyses. This type of analysis jars with Kittler’s own methods—a criticism that can likewise be directed at other contributions to the volume (Partington).

In the strong final section of the volume, Alexander R. Galloway’s essay incorporates an ethical dimension of our understanding of computers through critique of Kittler’s theory of mediation. He takes Kittler’s claim that (Western) Philosophy has not worked out an adequate theory of mediation seriously. Galloway thus finds it necessary to distinguish between Media and mediation—seemingly related terms but actually ‘violently unconnected’. Both object and the middle are worthy of attention. For Galloway, Kittler’s understanding of the history of media is conservative by privileging objects. Without having an object in the world, human or otherwise, computer media are objects in themselves; what they represent has less significance. Computer media are thus a different mode of mediation. The computer simulates existence. Without this ground of experience, something else is needed to complete this mode of mediation. Galloway offers ethics a way to understand the computer. The ethic of the computer is a situated practice. For all the claims about Kittler’s radical understanding of media history, Galloway locates an important weak point in his framework.

In this book, Kittler is painted as a forceful post-humanist thinker. His achievements include expanding what media theory can be through his pursuit of non-disciplinary energies. The contributors to this volume acknowledge this aspect of his work, which alludes to art, philosophy, science, and other modes of cultural production in an ‘eye-popping manner’. Kittler nonetheless defies familiar understandings of interdisciplinary research and challenges established research models. The best essays in this volume practice such an expanded form of humanities research. Whether this approach can be assimilated as ‘Kittler Studies’, as the title of this volume indicates, remains to be seen. Kittler often oriented his work in decidedly non-Kittlerian ways. 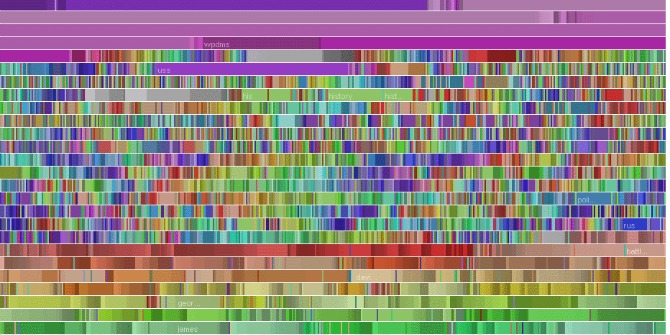 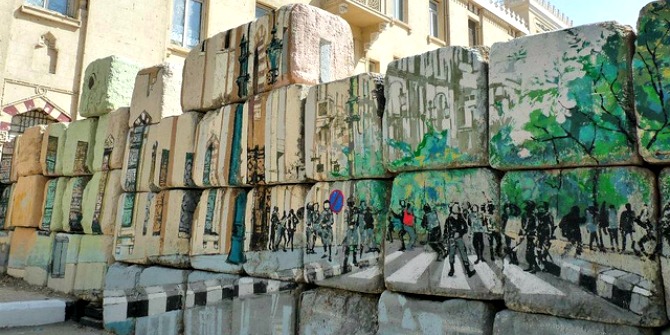