In Molecular Red: Theory for the Anthropocene, McKenzie Wark draws upon the work of science fiction authors from the USA and from Russia to reflect upon ‘the Anthropocene’ – the term used to denote a new geological epoch defined by the accelerated influence of humans upon the earth – and one of its most defining issues: climate change. While acknowledging that science fiction could offer a productive means of addressing the possibility of impending environmental catastrophe, Jim Harper finds that this book does not convincingly bridge the gap between theory and praxis. 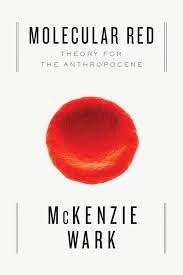 We may not be capable of recognising the magnitude of an ethical crisis while it unfolds. With climate change, the world is waiting for both its physical exorcism and humanistic explanation. Are we, its creators, equipped and willing to transform into its annihilators before it annihilates us? Futurist McKenzie Wark has waded into the social morass with an intricate book, subtitled Theory for the Anthropocene. The term ‘Anthropocene’, or age of humans, denotes a new geological era to replace the Holocene epoch, which was characterised by a relatively stable climate over the last 10,000 years. Not yet formally adopted, the Anthropocene positions humans, rather than rock layers, as the definitive force shaping the Earth. However, looking past the physical sciences and into interplanetary time travel, Wark serves up a stew of Russian science fiction and Californian scheming. His clever wordplay disguises a misguided attempt to fill a monumental and potentially suicidal gap between praxis and theory.

A Professor at the progressive New School in New York City, Wark has appropriated popular culture to create social theory around gaming and hacking, and his outsider’s ignorance of climate science offers potential to ground an exceedingly complicated, atmospheric field. True to his roots within the Communist party in Australia, he calls upon Karl Marx to guide his labour.

Social theory has yet to coalesce around climate change, and social scientists play minor roles in the consensus built by the research community, primarily through the Intergovernmental Panel on Climate Change (IPCC), but Wark wastes little time complaining. The necessity of exposing the Carbon Liberation Front, as he cleverly calls it, continues to expand as the evidence of climate change becomes ever more ominous. Wark veers into flippancy by stating that thinking about climate change is ‘depressing’. Still, he may be correct that pre-history is ending, capitalism must die and global theories must find alternative spaces.

The book’s title, Molecular Red, refers to what Félix Guattari calls the difference between the molar, or large-scale, processes, and the molecular, or hidden, miniscule forces that may take millions of years to reveal their effects. For Wark, the molar equates to the oppression of ‘management’, whereas the molecular coincides with the underground cause of labour. The colour red genuflects both to Marx and to two science fiction authors that bookend the book. The first is the Russian author, Alexander Bogdanov, who wrote the utopian book Red Star in 1908, and the second, a Californian, Kim Stanley Robinson, who wrote the award-winning Mars trilogy in the 1990s.

This approach of creating theory from science fiction is not necessarily novel or misguided as climate change portends all types of upheavals that defy traditional thought; the flexibility of science fiction therefore offers a platform for exploring the unfathomable. Yet such thought experiments deserve explicit transit into the terminals of climate science, which itself has revealed new worlds. Wark hardly mentions climate science at all, as if it were irrelevant to his task, and therefore his theories remain as hollow as the souls of the Harawayian cyborgs he loves. 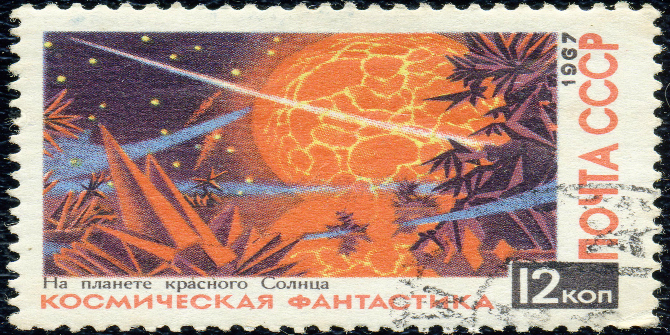 From Bogdanov, a rival to Lenin, Wark borrows the term ‘tektology’ to describe a metaphorical means of organising knowledge, and ‘proletkult’ to denote a new proletarian culture. Even climate science itself becomes a metaphorical distillation of disciplines that generates new understandings, yet its bureaucratic and consensual origins defy the hacker in Wark. Avoiding criticism of the scientific-military complex, he retreats into the quixotic anti-novels of another Russian author, Andrei Platanov. Extensive plot summaries provide ample room for wordplay and class struggles. Other than exploitation and surrealism, Platanov’s connections to climate change remain poorly defined, and Wark’s authority remains questionable. Are readers supposed to assume that Wark understands it well enough to theorise about it?

Wark borrows the useful neo-Marxist theory of a metabolic rift from John Bellamy Foster, and this framework calls for elaboration of the planet’s social-ecological treatment plan as it battles the cancers of today’s hyper-global capitalism and carbon pollution, led by the insanely profitable fossil fuel industry. Nowhere does Wark name industrial names; neither does he elevate natural solutions, indigenous perspectives nor other vital reversals of modernity. Cloaked in otherworldly trials, he is metaphorically lost in space (or, as he might put it, Space in Lost, whatever that means).

In the book’s second half, the Californian connection of two contemporary authors becomes weighed down by excessive character sketches and plot summaries. The cyborgian perspective of Donna Haraway, grounded in techno-science and material abundance, helps to elucidate the abstraction of ‘low theory’, based on everyday experience instead of on philosophy more strictly understood. In contrast, the duo of Russian writers revealed theory through fantasy and deprivation. Can the two connect? Wark states:

Here the job might be to refract Haraway through Bogdanov, to show that there have been three basic metaphors of the causality of the human in the modern period: race, population, and gene.

Even if these assumptions prove accurate, it is the metaphor of population that arguably most connects with the Anthropocene and Wark fails to gratify the read on this account.

There are clever juxtapositions, such as the field of ‘inhumanities’ and ‘uncreative’ writing. Perhaps we can solve this crisis by thinking inhumanely and uncreatively. Wark calls climate science the ‘central discipline of the inhumanities’: a sad and tortuous revelation that ‘we fucked it up’. That latter quotation is the book’s shortest and most eloquent sentence.

Have we turned our very Earth into a Mars? The suicidal absurdity of the Anthropocene does challenge everything, absolutely every assumption, and forces humans to reconsider their relevance to the planet. Turning to science fiction for answers could become a productive means of addressing a series of unknowns, especially how society will react to ecological impositions of its own design. But the theory proposed here is overshadowed by the climacteric at hand.

Wark ends the book with a minor confessional of the activism of his youth and his current disillusionment with the political process. Enticed by self-exposure, readers may sympathise with exhortations for a purer Marxism and non-capitalist enlightenment. But doubt and disappointment return, because, despite such an intense study, the world is no closer to having explanatory theories of how climate change will disrupt society into its new order. The planet still awaits its existential battle cry for freedom.

Florida native James (Jim) W. Harper was the initial source for a worldwide news story in 2015 about how Florida prevents state employees from using ‘climate change’ and other related terms. He holds a M.S. in environmental studies and an M.A. in mass communication. He was awarded scholarships to study Paraguay’s environment, South Florida’s ecosystems, the Deepwater Horizon oil spill and climate change. He works in environmental communications. 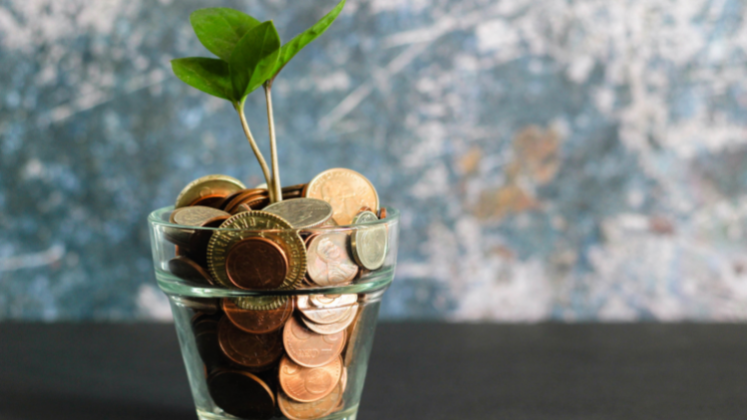 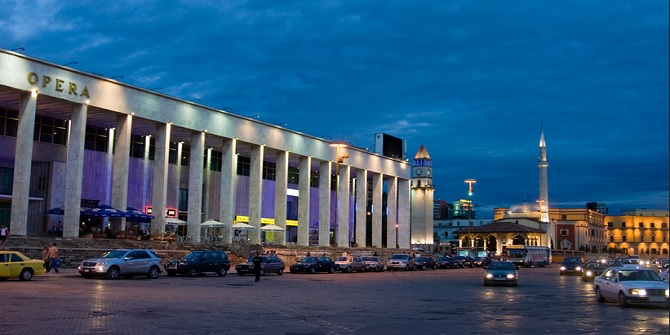