On Saturday 27 February 2016, LSE Professor Sandra Jovchelovitch will be speaking alongside novelist Ned Beauman, Dr Kate Devlin and Professor Nicholas Humphrey as part of the 2016 LSE Space for Thought Literary Festival.  The event ‘Out of Our Bodies: Can We Ever Free Consciousness?’ , organised with LSE’s Department of Social Psychology, draws upon the novels of William Gibson to ask important questions on the nature of consciousness. Can consciousness exist independently of our human social selves? Will machines ever possess it? Does consciousness require a material base or could it genuinely fly free of physical matter?

Ahead of this exciting discussion, Sandra Jovchelovitch introduces us to William Gibson’s groundbreaking novel, Neuromancer, and the questions it has inspired regarding the nature of consciousness, the relationship between the mind and the body and the impact of living with thinking, sentient machines. This post also appears on the Psychology@LSE blog. 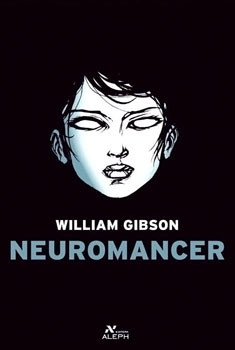 I recently re-read Neuromancer, a book I first enjoyed when I was quite young and before I became a psychologist. Authored by William Gibson in 1984, the novel tells the story of Case, a low-life computer cowboy who makes a living hacking and stealing in cyberspace. When he falls into the temptation of stealing from his own employers, their retribution is to make sure that he never works again. They infect him with a kind of ‘wartime mycotoxin’ that leaves Case brain-damaged and utterly dependent on drugs. When Armitage, a mysterious new boss, offers Case a fix, he jumps at the opportunity. He teams up with street warrior Molly Millions, a gadget-enhanced female mercenary with long razor implants behind her burgundy nails, and the Modern Panthers, a cyberterrorist Rastafari group. With them he sets off to do the job and get his body back.

The book invented the word ‘cyberspace’, famously defined by Gibson as:

a consensual hallucination […] a graphic representation of data abstracted from the banks of every computer in the human system […] lines of light ranged in the nonspace of the mind […] like city lights, receding.

It gave us an initial vision of the internet as both a lawless, limitless playground and a magical and dreamy realm of endless possibilities. It connected bodies to machines in multiple, unheard-of ways. It envisaged the notion of ‘jacking into’ the matrix and into another person’s mind. It was the first winner of the science-fiction ‘triple crown’—the Nebula Award, the Philip K. Dick Award and the Hugo Award. It has inspired multiple works of fiction and characters ranging from the later Alien movies to The Matrix film trilogy. Lisbeth Salander, Stieg Larsson’s Millennium trilogy heroine, is clearly a version of Molly Millions.

Admittedly, the full plot of the book is hard to follow and difficult to make sense of, being full of twists and turns. The words and the technology introduced in the book take time to understand; sometimes it feels as if it was written in a foreign language. Neologisms pop up continuously and Gibson never explains: you need to learn the language as you go, persevering and slowly learning the lingo, figuring out what people are doing, what is happening to their bodies, which AIs and machines are in control and what each one of the acronyms and expressions mean. 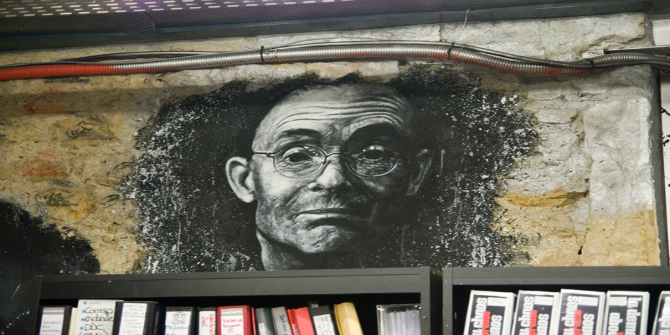 Neuromancer is brilliant in a thousand ways, and in re-reading it, I loved it all over again. But this time, as I dreamily thought of how my world of today and yesterday connected to that of Case and Molly Millions, I was also awakened by the idea that all our human utopias vis-à-vis consciousness and the body travel contra the direction of most psychology and cognitive science.

Psychologists know (or claim) that cognition is embodied and social. In the age of neuroscience, fMRI scanners seem to be the best way to understand consciousness. The body, or even more narrowly, the brain, is not considered the seat of consciousness; rather, the body is consciousness. Perceptual fields are dependent on the embodiment of perception, and even if you are a socio-cultural psychologist as I am, the perceiver is both contained in a biological system and grounded in a socio-cultural world. The development of cognition in the human infant goes hand-in-hand with the maturation of the body, and while we can isolate each for the purposes of analysis, what we find is an always intricate and inseparable process connecting the two. The evidence is clear: the cognitive is biological as well as social – bodies and other humans are required for transforming a baby into a person. Perhaps that is why the horror of dualism cuts deep into us.

And yet … Just as in Neuromancer, a healthy contempt for the flesh and the idea of the body as the prison of the soul are assumptions deeply ingrained in our psychology. Who would want to say that they are just their bodies? I wouldn’t. For my generation of women, freedom from the body was a political necessity. We believed in Simone de Beauvoir when she said that biology was not destiny. We held a distant, reflexive relationship to our bodies, and as I grew into becoming a psychologist, I started to see that this is true for everyone (and most clearly shown during pain and illness when we want ourselves away from the body, out of it). We hate and love and then forgive our bodies, and then we discover that they are part of us. But they are not us. It as if our total being comprised two separate entities: an ‘I’, located in consciousness, and a body, out of it. We think of ourselves as the central command of our consciousness and our being; the self and the body are two separate entities. They ‘talk’ to each other all the time in an ordinary human life: bodies ‘tell’ you to slow down, they give off signs, they raise concerns and tell you stories, make you exaggerate and make you dread what is potentially there; they talk through symptoms and sensations, inventing the materials for the story that consciousness picks up and narrates.

Neuromancer took up this common-sense idea and turned it into a whole new vision of the world. It gave us the first ever vision of the web and baptised cyberspace; it gave us minds uploaded in different substrates; AIs that surpass human intelligence (and, of course, already a rogue AI in Wintermute); full immersion in a virtual world  or ‘jacking into cyberspace’; it gave us the idea of feeling and seeing the world by jacking into another’s person mind (‘simstims’); it gave us the notion of enhancing oneself with ‘microsofts’; it invented ‘Chiba’, a playground for uncontrolled technological imaginations. The list goes on. Fast forward to the second decade of the twenty-first century and the promise of AI is very real: robotics are the talk (and fear) of the town and the tech industry is the new wonderland for kids who just last week wanted to work and make money in banks. The world of Neuromancer is here and it is real.

These are the issues we will be exploring at the LSE Space of Thought Literary Festival this year. Inspired by Neuromancer and the ever more real possibility of living with thinking and sentient machines, we will probe the limits between science, fiction and our human utopias about the nature of consciousness and its troubled relation to the body. Scientists affirm that minds do not exist separately from biological and social systems, but our human utopias often beg to disagree, dreaming and driving the search for a disembodied, free-floating consciousness. Our event panel on Saturday 27 February 2016, ‘Out of Our Bodies: Can We Ever Free Consciousness?’, will address this paradox as we ask: can consciousness exist independently of our too human social selves? And will machines ever possess it? And, perhaps, should we think about all this in entirely different ways?

Sandra Jovchelovitch is Professor of Social Psychology at LSE and Director of the MSc programme in Social and Cultural Psychology. She studies cultural and societal determinants of mind and behaviour, with particular focus on processes of social representation. Her latest book, Underground Sociabilities: Identity, Culture and Resistance in the Favelas of Rio de Janeiro, was published by UNESCO. Her current research explores how urban segregation and contextual adversity interact with self-understanding, resilience and human development. 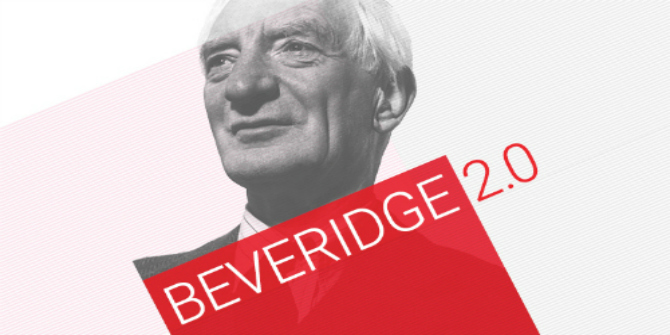 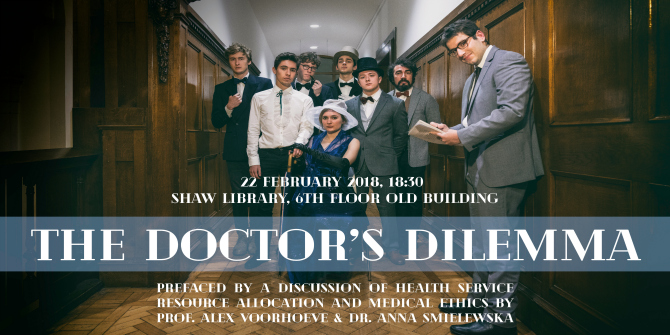 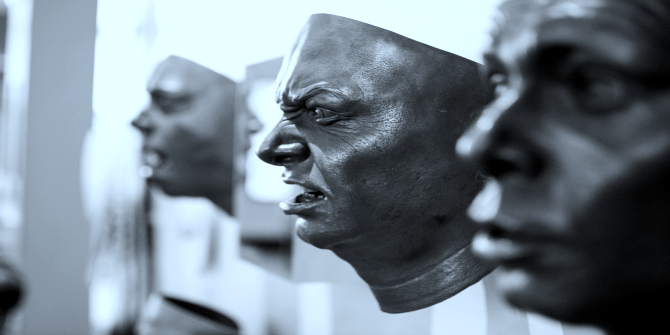