In new edited collection Migration in Political Theory: The Ethics of Movement and Membership, Sarah Fine and Lea Ypi bring together essays from well-known political and legal theorists examining pressing questions including the legitimacy of border controls and the human right to freedom of movement. This book constitutes an excellent introduction to the ethics of migration and offers some novel contributions to the field, writes Clara Sandelind. 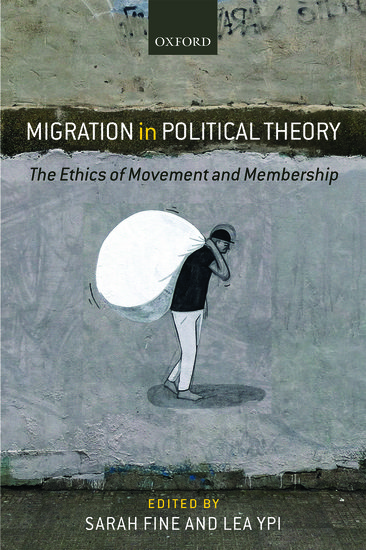 In the midst of a global refugee and migration crisis, Sarah Fine and Lea Ypi offer an excellent compilation of essays on the ethics of migration. In Migration in Political Theory: The Ethics of Movement and Membership, some of the most well-known scholars provide detailed yet concise discussions of issues high on the political agenda as well as more fundamental questions, such as whether borders can be justified at all. For any student or scholar of migration in political theory, this should be a cornerstone book in their repertoire; the recycled arguments have been sharpened and provide a good introduction to key debates, and the more novel arguments advance the literature and pave the way for future discussions.

Migration in Political Theory is structured thematically: Part One is on ‘Entry and Exit’; Part Two on ‘Migration, Equality and Belonging’; and Part Three on ‘Migration and Membership’. The first part is the most coherent, with the four chapters all speaking to one another in ways that deepen and strengthen the arguments. The other two parts are less cohesive, though there are important overlaps between most chapters in the book.

The key debate in the first section is whether there is a human right to freedom of movement. Two central areas of disagreements crystallise. The first area of disagreement is about the exercise of civil rights and the interconnectivity of the world. For David Miller and Kieran Oberman, the right to freedom of movement protects the ability to interact politically with others within the sphere in which one’s essential human interests are governed. They disagree, as do cosmopolitans and nationalists generally, about the scope of this sphere. Because Oberman thinks the scope is global (36), he holds that individuals need to interact politically on a global scale, whilst Miller thinks that such interactions are sufficiently protected by freedom of movement within states, where most of an individual’s interests are located (26). Moving beyond their disagreement, perhaps the relevant sphere is not where one’s essential interests are governed, but rather the one in which decisions about migration are made. Thus, the global order of border controls not only prevents people from interacting politically on any issue related to their essential interests, but also from interacting across borders in order to challenge and resist the global order of border controls itself. In this way, it presents a self-perpetuating system of freedom restrictions.

The second area of disagreement is whether autonomy requires humans to have an adequate range of valuable options to choose from or whether they need all possible options unconstrained by the coercive borders of states. Here, Miller, Anna Stilz and Christopher Heath Wellman all side against Oberman in defending the adequate range position, arguing that not having access to all possible options does not make our choices less free. Yet Oberman’s most powerful critique is not that freedom is restricted by us being unable to access all possible options, but that freedom is restricted when state coercion, through border controls, constrains and distorts our range of options, thereby subjecting us to its will (43). Whilst Oberman’s analogy to the state banning religions or burning books is not entirely persuasive, neither is Stilz’s objection that restricting options is mainly bad when people are already committed to them (65). For whilst coercively stopping people from pursuing their chosen ends may be worse than coercively stopping them from exploring new ones, the latter nonetheless constitutes a powerful way of directing people’s conception of themselves and of what is worthwhile in life. 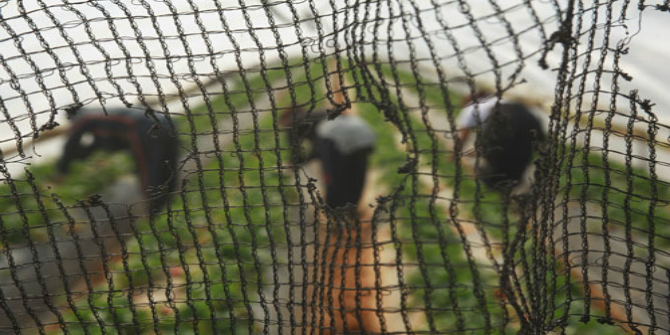 The final chapters of the book contain a gloomy – but hard-to-dismiss, given the current farce of international refugee governance – argument by Chandran Kukathas. On the basis that it is impossible to define who a refugee is and to design a just international refugee regime, he concludes that open borders are the only way out. Perhaps a more constructive view is presented by David Owen, who argues that the international order of states as a global regime of governance relies on the assumption that basic rights can be protected universally. Refugees constitute a legitimacy problem for such an order as their basic rights are not protected. This presents a challenge to accounts holding self-determination as the core value in the international order of states. Such scholars, such as Wellman, need to show in response how a system of self-determining states that fails to provide basic rights universally can nevertheless bestow these self-determining states with legitimacy.

As a consequence of Owen’s account of state legitimacy, he, unlike Wellman, does not concede that once a state has done its ‘fair share’ in protecting refugees, it need not bother with the fact that some refugees may still go unprotected (286). For Owen, the existence of a ‘surplus’ of refugees constitutes a legitimacy problem for the states who have already fulfilled their ‘fair share’ in the same way that the very existence of refugees undermines the legitimacy of the international order of governance. In contrast, Wellman compares the situation to adoption, arguing that since we only have an obligation to contribute our fair share to the building of orphanages rather than to adopt, states can do this by ‘donating sufficient funds to the construction of adequate political institutions elsewhere’ (93), without having to let refugees in (94). Whilst this argument verges on being insultingly optimistic about what money can buy in situations like civil wars or failed states, it also falls on its own analogy. For, similarly to Owen’s argument on the global scale, if there were homeless orphans living in a state it is hard to see how everyone in that state can possibly have discharged all of their duties to these children.

The editors themselves provide two original contributions to the debates. Fine’s chapter presents a damning challenge to theories of exclusion by pointing out that many of these are unable to diagnose what is wrong with racial discrimination in migration policies. Ypi argues in her chapter that guest worker programmes are not necessarily exploiting guest workers themselves, but that they are exploitative of workers as a collective by undermining domestic workers. Her argument engages with a topical debate that has been lacking philosophical clarification; however, it suffers from relying too much on contested empirical claims about the economic impact of labour migration on domestic workers.

In addition to these few examples, the book contains a wide array of challenges to contemporary migration policy and theories of migration. Many chapters churn through familiar debates, in particular on the question of open borders, but they nonetheless constitute excellent introductions to the field and some novel contributions to the debates. The book also points us to where theorising is less developed, such as the urgent question of global refugee governance and migration of both low- and high-skilled labour migrants. In a time when the moral foundations of international laws and conventions on refugees’ and migrants’ rights are increasingly questioned, political theorists have an important role to play. This book serves as a good stepping stone from which such theorising can take off.

Clara Sandelind is a Lecturer in Politics at the University of Huddersfield. Her research investigates the ethics of immigration, particularly in relation to questions of collective self-determination, collective identity and the welfare state. Twitter: @ClaraSandelind 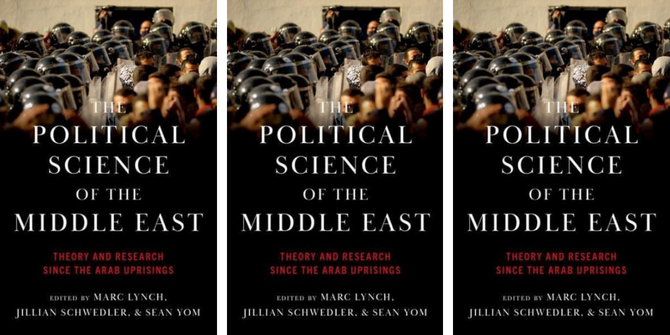 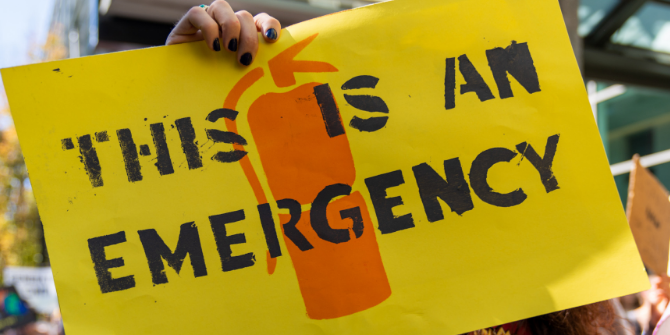