If you are interested in this review, you may like to listen to a recording of Branko Milanovic’s LSE lecture, ‘The Evolution of Global Inequalities’, recorded at LSE on 5 July 2017. 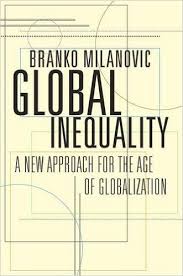 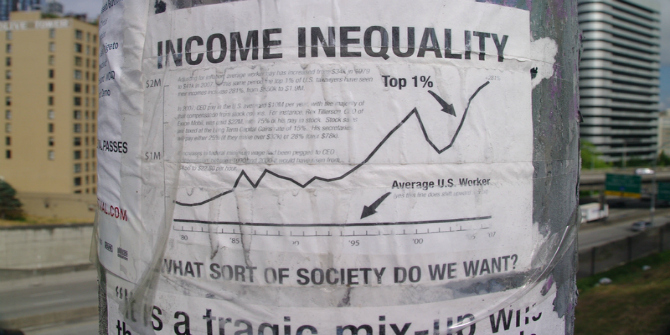 Duncan Green is a strategic adviser for Oxfam GB and author of ‘From Poverty to Power’. He is also a Professor-in-Practice in LSE’s Department of International Development. Follow him on Twitter @fp2p. The original version of this review was published on From Poverty to Power. 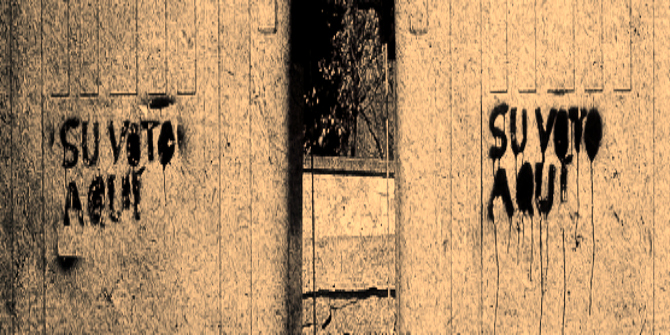