Rebecca O’Connell and Julia Brannen’s Food, Families and Work presents a fascinating account of the relationship between parental paid employment and family food practices in contemporary British households. The book has two central missions: to advocate and develop the use of mixed methods in research into food practices and to defend working mothers from the moral judgement of media and governments over alleged failings in their children’s diets. These apparently disparate aims in fact dovetail neatly. The authors’ mixed-methods approach reveals dimensions and linkages missed or underplayed by previous studies.  What emerges is a more rounded understanding of the complex influences on British children’s diets in the twenty-first century. Reviewed by Patricia Hogwood. 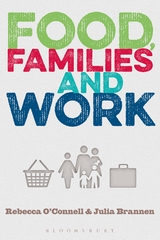 In Britain, family mealtimes are now a world apart from the 1950s ideal of the classic Ladybird children’s picture books, with mother proudly serving a home-cooked meat-and-two-veg meal to her husband and two or three children. With the breakdown of the nuclear family, children may live with step-parents and half-siblings in more fluid households.  In most cases, parents will be in paid employment, working amongst the longest hours in Europe.  With obesity rates rising, parents and children are also likely to differ in body shape from their 1950s counterparts. In many households the microwave has replaced the table as the focal point of family food practices and mother’s former control over the family’s meal has been supplanted by more fragmented practices determined by individualised food preferences.

Rebecca O’Connell and Julia Brannen’s meticulous study, Food, Families and Work, sets out to present a holistic overview of how contemporary working families deal with all aspects of feeding and eating. Nutrition, often the focus of existing studies, is seen as only one element of a wider package of meanings of food, including ‘society, pleasure, power and care’ (3).  Both parents and children are portrayed as social actors in their own right, using food as a means of constructing identities, forging connections with others and exerting power and control.

Within this conceptual framework, O’Connell and Brannen’s project adopts a two-stage life-course research design. With a data set of 47 working parents and their children, phase/wave 1 was conducted when the children were aged between two and twelve years old, and phase/wave two years later, when the children were between four and fourteen years old. This longitudinal research design allows the authors to demonstrate some surprisingly rapid changes within the family units as well as to identify more embedded practices that shape children’s diets.  Moreover, the study integrates qualitative evidence with quantitative data from large-scale surveys of diet and food practices (ALSPAC, HSE and NDNS). 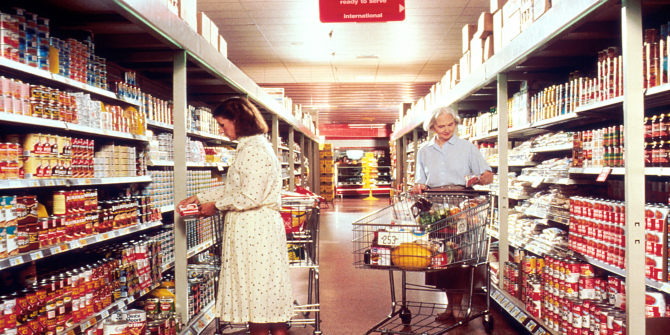 Prior studies had found statistical associations between parents’ (particularly mothers’) employment and the quality of their children’s diets. O’Connell and Brannen found no evidence to back this up once other socio-economic variables were controlled for. Rather, social inequalities in, for example, education and health were more likely to have an impact on the quality of children’s diets than whether or not their mothers were in employment.

Most prior studies on children’s diets had focused on food provided at home. However, this approach no longer corresponds with social realities. In many households, children now eat some of their food outside: with childminders, at breakfast clubs, as school lunches and snacks and so on. With this, the narrative of maternal culpability for inadequacies in children’s diets is becoming more difficult to sustain.

Nevertheless, this narrative has proved pervasive and a continual source of anxiety for working mothers. The 1950s Ladybird book model – although now unrealisable for most working families – is proving extraordinarily tenacious. Some mothers appeared to equate ‘healthy’ food with the labour expended on it, feeling guilty if they are not able to cook meals from scratch as their own mothers had done.  In spite of the difficulties of synchronising mealtimes for families with complex work and social commitments, many families still aspire to eat together at the same table in the evening.

Another possible allusion to the unrealisable ideal of the mother can be found in the study’s research on food work.  In spite of the increase in working mothers, the study found that mothers still contributed disproportionately to the food work of the household, doing the lion’s share of planning meals, shopping, preparing meals, clearing up and using leftovers. Some chose to justify this pattern with reference to their partner’s lack of competence, but underlying this seems to be a perception that, as mothers, they ought to take responsibility for this work.

Another source of anxiety came from the erosion of control parents – particularly mothers – are able to exercise over their children’s diets, both inside and outside the home. O’Connell and Brannen found that parents of younger children exercised more overt and covert control over their children’s eating. However, the older children – particularly those entering secondary school – exercised their newfound autonomy by resisting their parents’ preferences. Parents felt a need to justify ‘giving in’ to children’s demands for foods they prefer (citing rising food prices, the need to reduce waste, etc), particularly where they would have preferred their children to eat more ‘healthy’ options.  In some families, attempts to coerce children to eat the parents’ choices became a battle.  In others, a pattern of negotiated order was established within mutually accepted parameters, with parents generally giving children what they were likely to eat and children asking for what their parents would be likely to endorse.

In conclusion, O’Connell and Brannen set out the implications of their findings for public policy. First, they argue that dietary policy needs to recognise that children are active consumers, eating a considerable amount of their daily food outside the home and able to influence what they eat with their families.  In view of this, policy interventions targeting parents (or mothers) are misdirected. This also has implications for food marketing and advertising, particularly relating to ‘children’s food’. Second, given that social transitions in children’s and parents’ lives can act as turning points in children’s dietary preferences and habits, health policy interventions need to take account of the life course. This is particularly important for the delivery of healthy eating messages. Third, health advice needs to address gender stereotypes and aim to change the current status quo whereby it is most often the working mother who takes responsibility for the food work in their household. The authors argue that to achieve a family-oriented environment for sustainable, healthy diets, policies must also effect a more satisfactory work-life balance.

A brilliant and insightful study, this is a book for advanced students of food practices and the sociology of family life.  Its emphasis on methodology adds to the academic value and policy relevance of the book, but does little for readability.  The discussion sections of the work are useful but do not go much beyond an executive summary of the study’s findings.  The authors might have allowed themselves a little more freedom here to consider in greater depth the implications of their findings in relation to more general literature on the sociology of the family and on food policy in Britain.  Nevertheless, O’Connell and Brannen’s new insights, both into best practice in social research design and the emerging diets of Britain’s next generation of young adults, are well worth reading.

Patricia Hogwood is Reader in European Politics at the University of Westminster. She has published on UK devolution and EU policymaking in a comparative context. Her other research interests include EU immigration policy and the externalisation of internal security and the impacts of German unification on German identity, democracy and public policy. Read more by Patricia Hogwood.

Posted In: Britain and Ireland | Gender and Sexuality | Sociology/Anthropology 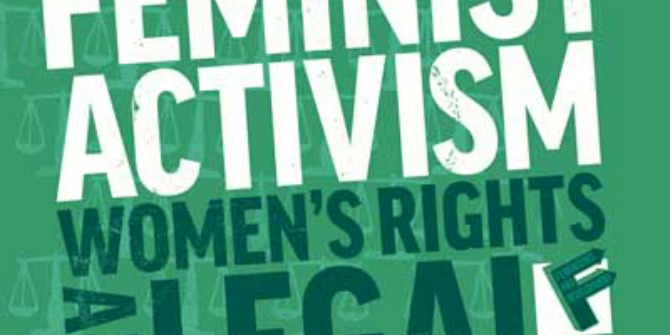 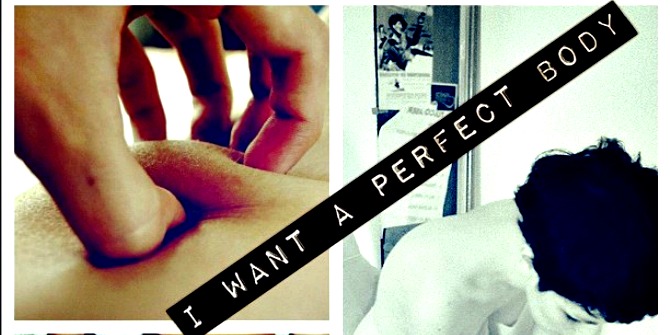