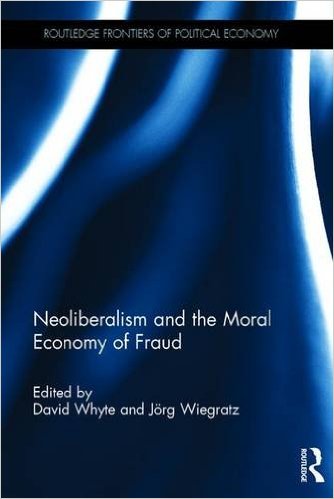 Dr Atul K. Shah is a Senior Lecturer at the Suffolk Business School. 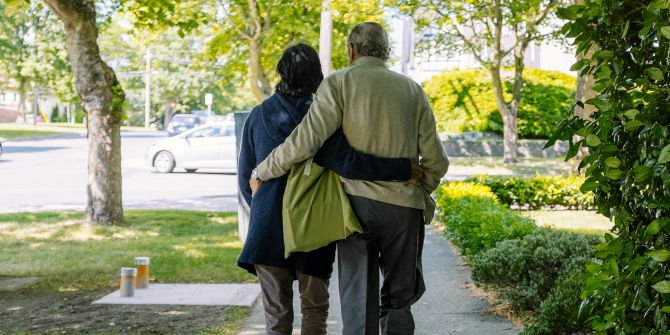