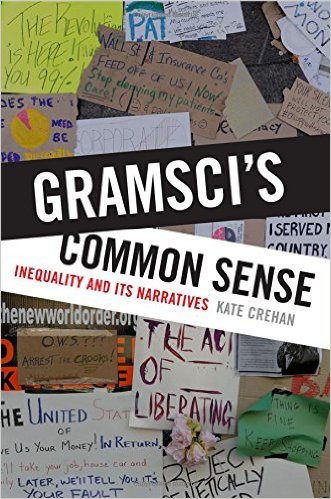 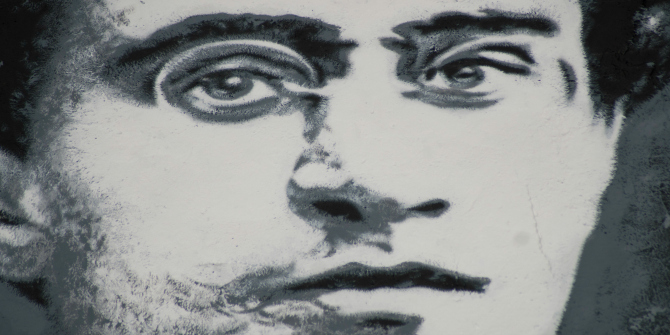 Marcos González Hernando is Affiliated Researcher at the University of Cambridge and Visiting Lecturer at City, University of London. He is interested in the sociology of time, knowledge and intellectuals, and particularly in what concerns intellectual change and the modes of public engagement of organisations. His recently finished doctoral dissertation, supervised by Dr Patrick Baert, focused on the institutional and intellectual transformation of British think-tanks in the aftermath of the 2008 global financial crisis. He is also an editor at ballotage.cl. Read more by Marcos González Hernando.

Posted In: Philosophy and Religion | Politics | Sociology/Anthropology | USA and Canada 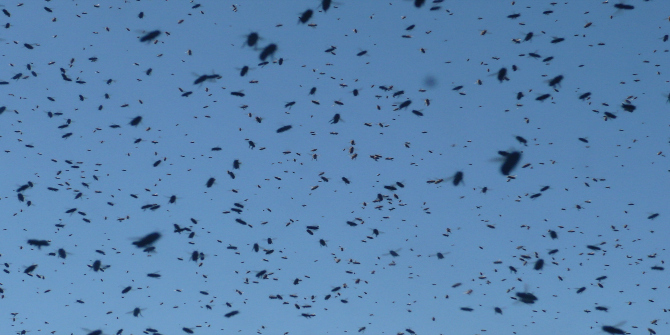