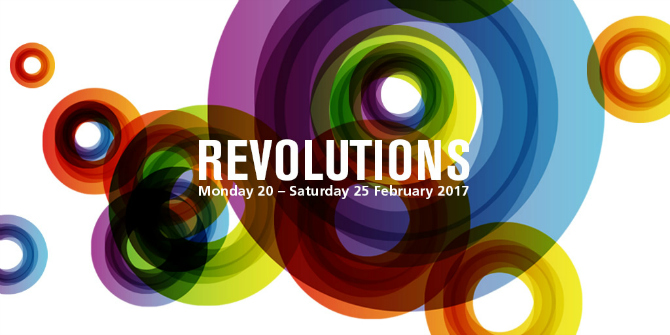 Between Monday 20 and Saturday 25 February 2017, LSE is hosting its ninth annual Literary Festival. This year’s theme is Revolutions – not only marking the centenary of the Russian Revolution, but also other anniversaries of revolutions in literature, international relations, politics, religion and science. The Festival explores the notion of ‘revolution’ in its broadest sense – encompassing rebellions, resistance and reform, change and progress, cycle and renewal and fragmentation and chaos.

Tickets for the Festival’s diverse programme – including panel discussions, debates, film screenings and workshops – are free and available to book from Tuesday 31 January. Ahead of the event, we offer a guide to what’s on offer at this year’s Festival. 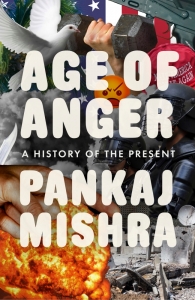 Pankaj Mishra discusses his new book, Age of Anger: A History of the Present, exploring the unsettling ways in which history seems to be repeating itself today. ‘The Maidan Revolution’ examines the continued revolutionary sentiment in many parts of Ukrainian society following the overthrow of the Yanukovich government. ‘The Fractured American Republic’ asks about the prospects of political renewal in the USA following the divisive 2016 presidential election. Turning the lens on the UK, ‘Was Brexit a Populist Revolution?’ debates the factors behind the Brexit result, while ‘Stagnation Generation’ ponders the question of intergenerational inequality and whether today’s young people are getting a raw deal.

Ahead of Festival week, a BBC Radio 3 ‘Free Thinking’ panel reflects on Martin Luther, who launched the Protestant Revolution 500 years ago – was he a fundamentalist reactionary or an enlightened freethinker? ‘Nations Torn Asunder’ reassesses academic interest in the phenomenon of civil war. ‘Representing Poverty and Inequality’ looks at the legacy of Charles Booth’s poverty maps and surveys as a quiet revolution in social science methodology, while ‘Cricket as Revolution’ examines the revolutionary story of cricket between England and South Asia.

Moving into the twentieth century, to mark the 100th anniversary, ‘1917: Historical and Global Perspectives’ considers the significance of the Russian Revolution for global history. ‘From One Cold War to Another?’ asks whether the Cold War similarly represents a revolution in world politics. Victoria Broackes, Senior Curator at the V&A, introduces the V&A’s major autumn 2016-winter 2017 exhibition, ‘You Say You Want a Revolution?: Records and Rebels 1966-70’, which explores the revolutionary significance of the late 1960s. 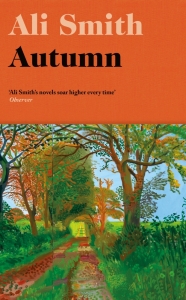 Award-winning novelists Ali Smith and Eimear McBride discuss the legacies of modernism and their own approaches to writing fiction in ‘Revolutions in Literature’, while ‘African Revolutions’ explores North African literature in the years since the Arab Spring. Coinciding with LGBT History month, ‘Coming Out: 50 Years of Gay Literature’ invites four writers to consider how literature has been integral to changing attitudes since the decriminalisation of homosexuality in 1967. ‘Viewing Autism through the Arts Lens’ debates whether recent literary and artistic portrayals of the experiences of autistic people and their families can really convey the reality of autism. ‘Can Writing Change the World?’ invites young writers aged between thirteen and eighteen to discuss the transformative potential of different types of writing. 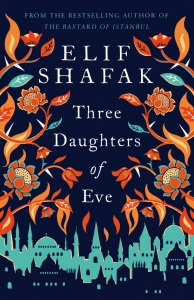 In ‘Where are the Women in Today’s Islamic World?’, award-winning novelist Elif Shafak explores how women across the Middle East are shaping discussions of identity, religion, faith, freedom and sexuality. Laura Beers reframes our perceptions of one of the key figures of the British left, Ellen Wilkinson, to coincide with the release of her new biography, ‘Red Ellen’. ‘Women in Work’ reflects on the current state of the gender pay gap and identifies the obstacles that still need to be overcome to ensure that women continue progressing in the UK workplace. 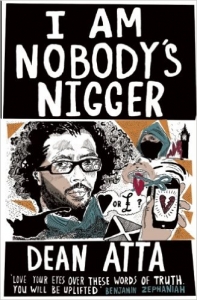 February is LGBT History Month. LSE Lit Fest 2017 presents the documentary A Bill Called William, first screened in 1997 to mark the 30th anniversary of the 1967 Sexual Offences Act. Nicknamed ‘William’, this bill legalised sex between men aged 21 and over. ‘Experiments in Living and Working’ explores squats and collectives in 1970s and 1980s London in the aftermath of this decriminalisation, and for ‘Coming Out: 50 Years in Gay Literature’ , Maureen Duffy, Neil Bartlett and Dean Atta consider LGBT identities in literature and performance over the past 50 years. 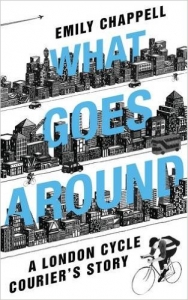 As cycling grows as both a spectator sport, pastime and transport choice, ‘London: Bike City?’ considers the future of cycling in London and asks what it would take to make the capital a cycling utopia. ‘Revolutions in the Afghan Desert’ examines how 1.2 million people have settled in what was once uninhabitable desert land in the last fifteen years in the south and southwest of Afghanistan, before offering a 30-minute guided tour of the associated exhibition. ‘The Fight for Beauty’ proposes that the beauty of the world around us could act as the crucial spur to turn away from economic growth as the sole motivational goal as we search for a path to a better future. 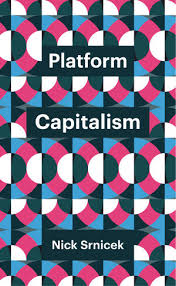 ‘Existentialism is Easy’ reflects on the continued allure of existentialist thinkers such as Simone de Beauvoir, Jean-Paul Sartre and Albert Camus. ‘The Universe Starring Man’ asks what science can teach us about our place in the universe, while ‘To Be Born: Birth, Existence and Responsibility’ welcomes world-renowned philosopher Luce Irigaray to reflect upon the centrality of birth to understanding human existence. ‘Revolution in the Mind’ looks at the psychology of rebellion and obedience, including a screening of feature documentary Shock Room. For ‘The Future of Humanity’, Laurie Penny, Nick Srnicek and Luke Dormehl ask what kind of future we want to create and why. 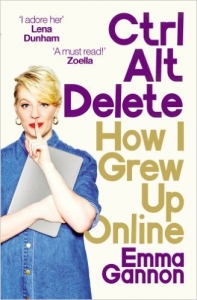 ‘Growing Up Online’ examines the benefits and risks for young people coming of age during the digital era. ‘Britain’s Paper Tigers’ stages a debate on the role of newspapers in an age of fake news, misinformation and bias, welcoming editor of the Times Literary Supplement, Stig Abell, and Editor-in-Chief of Buzzfeed UK, Janine Gibson. 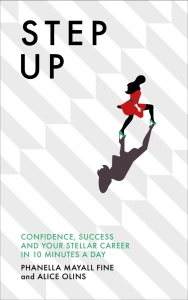 Tim Harford celebrates the productive role that messiness can play in our lives, including its capacity to inspire creativity and resilience. Phanella Mayall Fine and Alice Olins encourage us to ‘Step Up’ and transform our careers in just ten minutes a day, while Rod Judkins argues that it is ideas rather than money that are the real currency of our time.