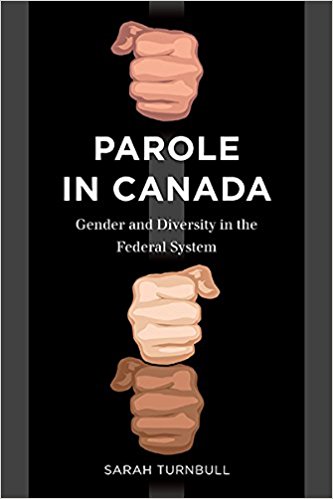 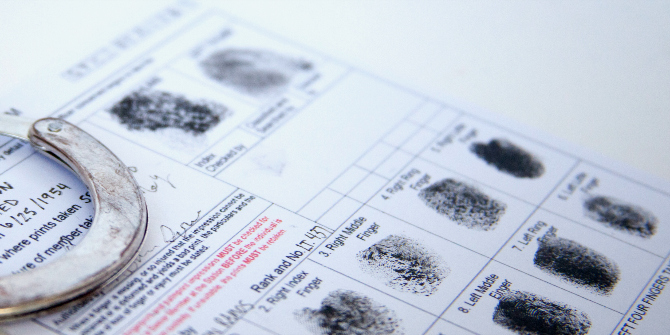 Katelan Dunn is an Instructor in the Department of Liberal Studies at Conestoga College in Kitchener, Ontario, Canada. Her research interests and publications centre around social inequality and stratification, gender, social policy, cultural sociology and social justice. She is currently a member of the City of Burlington’s Inclusivity Advisory Committee and has been published in Canadian, American and European sociological journals.

Posted In: Gender and Sexuality | Law and Human Rights | USA and Canada