In Refuge: Transforming a Broken Refugee System, Alexander Betts and Paul Collier set out to offer solutions to the flawed system of refugee management that has gained increasing attention through the emergence of the crisis discourse surrounding migration. While this ambitious book sets out to challenge this through restoring a narrative of hope, Gayle Munro questions whether its underlying optimism sufficiently grapples with the nature of the current political and legislative environment. 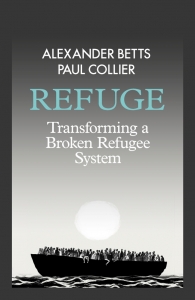 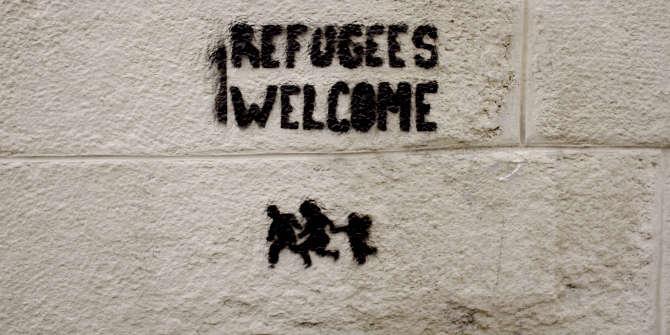 Gayle Munro holds a PhD on the experiences of migrants from the former Yugoslavia to Britain from University College London (Geography, 2015); an MA in Politics, Security and Integration from the School of Slavonic and East European Studies, UCL (2002); and a BA Honours in French and Music from Royal Holloway, University of London (1998). Gayle is currently Research Manager at The Salvation Army. Gayle is writing in a personal capacity and the review does not represent the views of The Salvation Army as an organisation. Read more reviews by Gayle Munro.

Posted In: Africa and the Middle East | Europe and Neighbourhoods | Politics | Sociology/Anthropology 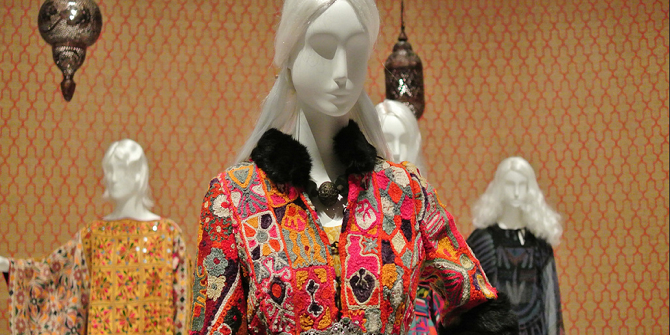