Book Review: Philosophy Within its Proper Bounds by Edouard Machery

Book Review: Philosophy Within its Proper Bounds by Edouard Machery 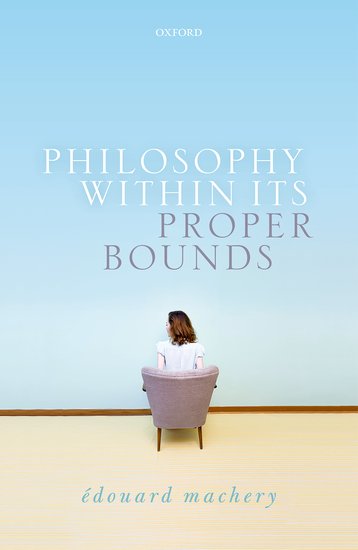 Experimental philosophers conduct psychological experiments to build up an understanding of contributing factors when we make judgments about philosophically interesting cases. In his latest book, Philosophy Within its Proper Bounds, prominent philosopher Edouard Machery offers a new manifesto for experimental philosophy, cast in the light of a naturalistic approach to analysing concepts.

In the book, Machery advocates modesty in philosophy. Immodest philosophy seeks answers to questions about what is possible and what is necessary. Many traditional approaches to philosophy put such immodest questions at the core of the discipline. This might be seen to help philosophy maintain a distinctive identity, as it allows philosophers to stake out a territory in which scientific methods are of no use. If Machery is right, however, not only are scientific methods no good for answering immodest questions, but standard philosophical methods are of little use either.

Machery argues that the metaphysical ambition to attain modal knowledge (knowledge about what is possible and what necessary) is largely beyond our reach. Instead, the modest philosophy Machery advocates is naturalised conceptual analysis. For Machery, concepts are complex psychological entities which we aren’t much good at introspecting. They are like predictive models with numerous predictive factors that may have various weightings and might interact in numerous interesting ways. The conceptual analysis Machery advocates, therefore, ‘is not your grandfather’s conceptual analysis’, which might have taken place firmly in the armchair. Rather, ‘if we care about analysing concepts for some philosophical purpose, the experimental method […] is our best tool’ (244). Naturalised conceptual analysis can make the implicit structures that underpin our thinking about fundamental things—like responsibility, justification and goodness—explicit and accessible. We can expose the ways that our concepts lead us astray. And we can help to shape our concepts for future use. 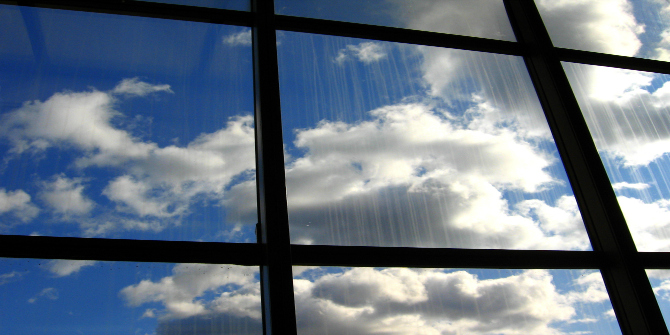 Why must philosophy be modest? Why do philosophers need to kick the metaphysics habit? Why does Machery think the quest for modal knowledge a futile one? Part of Machery’s picture is a scepticism about the only method philosophers have for answering immodest questions: the ‘method of cases’.  Using this, philosophers aim to discover the nature of things like causation and knowledge via considering and reaching verdicts about a variety of hypothetical examples and through (frequently bizarre) thought experiments.

Machery provides a detailed up-to-date review of a vast swathe of experimental philosophy literature. Despite the fact that some key results failed to replicate, Machery makes clear that the threat to the method of cases has not gone away. Collectively, the results of experimental philosophy show that judgments about key philosophical cases in epistemology, ethics and philosophy of language exhibit large effects of seemingly irrelevant factors, such as the gender of the person making the judgment and the order in which cases are presented.

This challenges the method of cases in a number of ways. Most obviously, it is a sign that the judgments are unreliable. Machery thinks this is no accident. There is a tension in the method of cases. The method of cases is employed to assess the modal consequences of views and so needs to distinguish theories that agree about everyday cases. To achieve this goal, philosophers must consider cases that are radically different from situations we encounter in real life and that pull apart aspects of cases which go together in everyday situations. But these very features lead to unreliability.

It would also be unacceptably dogmatic, thinks Machery, for philosophers to react to the extant evidence—interpreted as evidence of widespread disagreement among epistemic peers about philosophical cases—to continue to rely on their own judgments about philosophical cases (an argument hostage to the success of conciliatory views of peer disagreement). And, Machery argues, it would be unacceptably parochial for philosophy as a discipline to react to the evidence—interpreted as the result of widespread differences in people’s understanding of words like ‘justified’ and ‘free’—by simply continuing to systematically investigate only those properties that philosophers themselves happen to refer to using those words and to ignore all the properties that so many others on this planet seem to think important.

Chapter Two of the book is a particularly valuable resource. Machery aims to give ‘as complete as possible’ a ‘detailed review of the experimental findings about the factors that influence judgments elicited by philosophical cases’ (44). This is a laudable aim. Polonioli has written about the benefits philosophers could reap from approaching literature reviews in a systematic way and, in particular, how it could provide some guard against bias. Unfortunately, Machery doesn’t include some features which one might expect from a systematic literature review. The precise search methods, inclusion and exclusion criteria, amongst other aspects, are not reported. To my mind, this is a missed opportunity as readers are left with a limited ability to assess how comprehensive the survey is, or to repeat or update the review for themselves.

I’d also have appreciated more on Machery’s understanding of unreliability and when it is a problem. On page 96, Machery embraces the idea that reliability isn’t a threshold concept, but that ‘epistemic standing worsens as reliability goes down’. However, Machery gives a few pointers here and there which suggest a fairly precise threshold below which reliability becomes a problem. On page 97, it is clear that a process must perform better than a random process. On page 104, Machery makes it clear that 77.5 per cent reliability is good enough, but 55 per cent is not. On page 108, Machery cites 62.5 per cent as low enough to raise concerns. I think the reader really needs some clearer guidance as to what point the epistemic deficiency kicks in, in order to assess whether the evidence presented in Chapter Two is a sufficient inductive basis for a serious challenge to traditional philosophical methods.

James Andow is currently Lecturer in Moral Philosophy at the University of Reading and, in 2018, he will be moving to the University of East Anglia. His research includes work in philosophical methodology and experimental philosophy. You can read about his research at his personal website: www.jamesandow.co.uk. 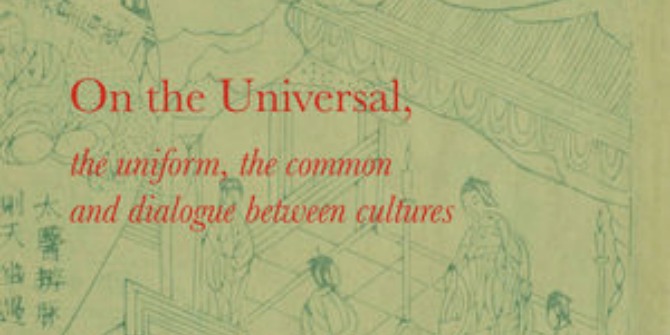