If you are interested in the topic of this book review, listen to a panel discussing ‘The Challenge of Richness: Rethinking the Giant of Poverty’ at LSE on Tuesday 20 February 2018 as part of LSE Festival Beveridge 2.0 (Mon 19 Feb – Sat 24 Feb 2018). The Festival offers a week of public engagement activities exploring the ‘Five Giants’ identified by Beveridge in his 1942 report in a global 21st-century context. Tickets to all the events, which are free and open to all, can be booked here. 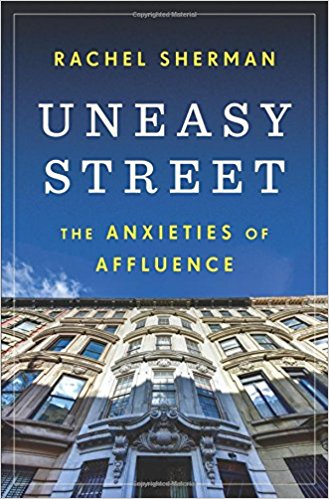 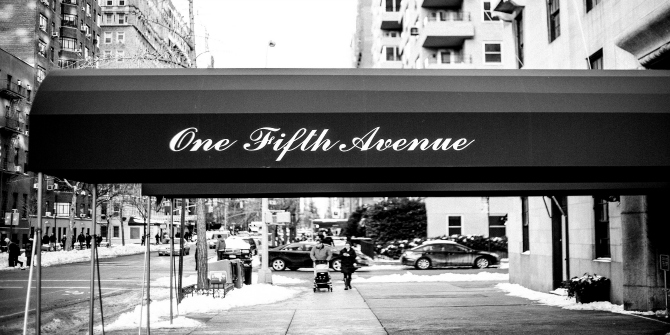 Jonathan Yong Tienxhi recently completed an MSc in Sociology with distinction at the London School of Economics and Political Science. His research focuses on the intersection between ethnicity and class inequality, particularly in the context of Southeast Asia. He was a recipient of the Chevening scholarship as well as the Hobhouse Memorial Prize.