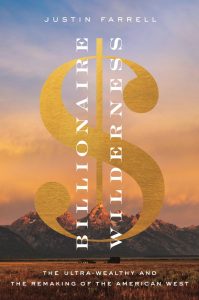 Evan Bonney is a PhD candidate at the Centre for History at Sciences Po Paris. His research focuses on US environmental history in the context of empire at the turn of the twentieth century with a special focus on transimperial relations, the history of science and the history of US governance.