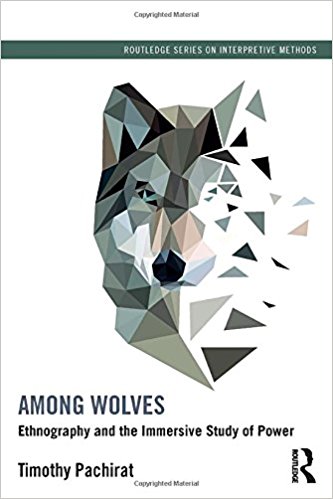 Kristin Eggeling (kae3@st-andrews.ac.uk) is a PhD Candidate in the School of International Relations at the University of St. Andrews, UK. Her research focuses on questions of identity politics, authoritarianism and legitimacy, with a regional focus on the Arab Gulf and Central Asia.

Book Review: Oral History off the Record: Toward an Ethnography of Practice by Anna Sheftel and Stacey Zembrzycki