In Post-Truth: Why We Have Reached Peak Bullshit and What We Can Do About It, Evan Davis analyses the rise of a post-truth environment, its historical antecedents and the cultural factors that enable it to flourish in the contemporary moment. Ignas Kalpokas praises this book for combining journalistic flare, accessibility and substance to offer a multi-faceted understanding of how post-truth functions in society today. 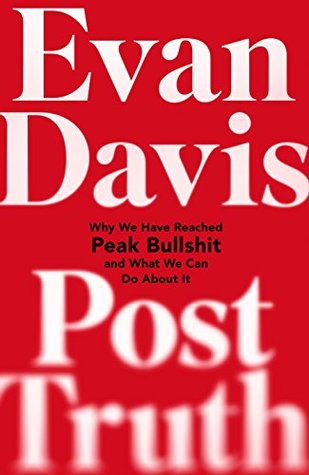 Over the past few years, the concept of ‘post-truth’ has been attracting increasing attention in both scholarly and journalistic circles. It is, of course, primarily associated with the success of Donald Trump as well as with the UK Brexit referendum campaign. As a result, it is no coincidence that ‘post-truth’ was chosen by Oxford Dictionaries as the ‘Word of the Year’ in 2016 nor surprising that there has been a proliferation of books on the subject (of which, publications by James Ball, Matthew d’Ancona or Julian Baggini are perhaps the most notable). While someone with an interest in post-truth might find it difficult to choose a worthwhile read, if one was to select just one book out of those currently available, Evan Davis’s Post-Truth would undisputedly top the list. 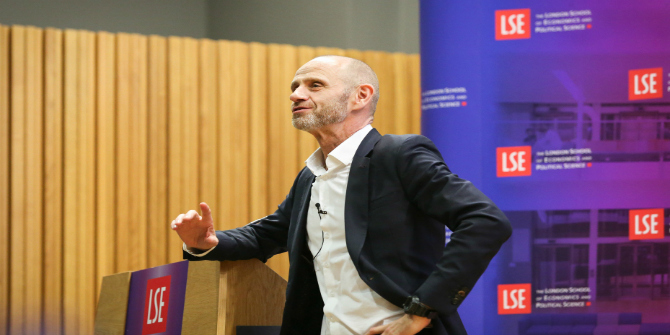 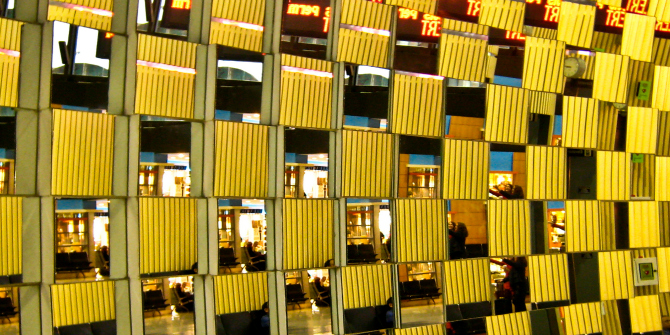