In Masters of Craft: Old Jobs in the New Urban Economy, Richard E. Ocejo explores four traditionally working-class jobs – barbering, bartending, distilling and butchery – that have been increasingly redefined as hip, high-status and ‘middle-class’ for a number of urban workers today. Though the backdrop of gentrification, deindustrialisation and class hierarchy are not examined in depth, Padraic X. Scanlan finds this a careful, focused ethnographic study that succeeds in conveying the rituals and norms of these new-old workplaces and the transformation of contemporary urban labour. 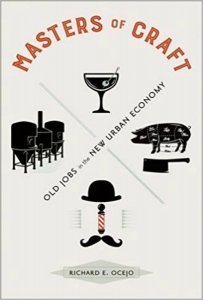 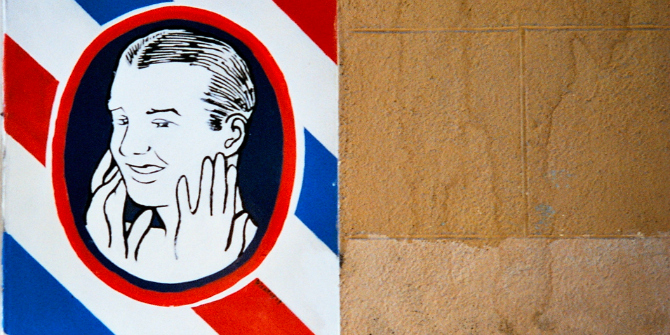 Padraic X. Scanlan is Assistant Professor at the University of Toronto and the author of Freedom's Debtors: British Antislavery in Sierra Leone in the Age of Revolution (Yale, 2017). He is on Twitter @pxscanlan.