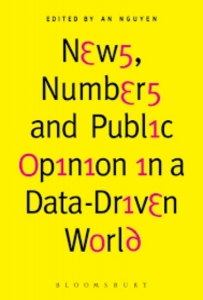 Image Credit: Crop of ‘Up close with numbers’ by Jenni C licensed under CC BY 2.0

Sabrina Wilkinson is a doctoral researcher in Media and Communications at Goldsmiths, University of London. Her dissertation focuses on the politics of internet policy in Canada. She is funded by the Social Sciences and Humanities Research Council of Canada.