In Poor News: Media Discourses of Poverty in Times of Austerity, Steven Harkins and Jairo Lugo-Ocando explore how debates and discourses surrounding poverty and welfare have been shaped by the mainstream press in the UK. The granular content analysis offered by the book gives great insight into the normalisation of social inequality across the British media landscape, writes Matthew Hacke, and will be of interest to those looking to formulate a more ethical and inclusive journalism. 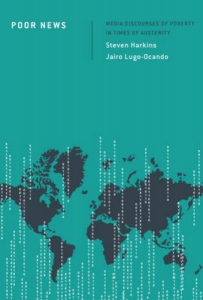 The provenance of the British press is a key point of contention in current affairs. New media, and new modes of distribution, from Twitter to Breitbart, have restructured the way that most people consume news. This landscape, compounded by the collapse of the political centre, has shown traditional media institutions to be unashamedly partisan. Topics and figures such as Brexit, Donald Trump and Jeremy Corbyn are now inextricably tied to individual journalists and particular outlets as much as they are to policy or ideology.

In this sense, Poor News: Media Discourses of Poverty in Times of Austerity, edited by Steven Harkins and Jairo Lugo-Ocando, is an incredibly timely contribution. The news landscape has changed. However, in paradoxical fashion, the influence of the traditional press seems to have reached its zenith. This is most apparent in the mediation of economics and inequality to the public. Discourses on welfare and socioeconomics, as shown in Poor News, have been repeatedly defined and articulated by the traditional news media. Invariably, this process has demonised a significant subsection, if not all, of those in poverty.

Whilst avoiding detailed discussion of the modern media landscape, Poor News still provides a strong deconstruction of how debates on poverty in Britain have been shaped by the mainstream press. Its content analysis of a range of papers, including the Daily Telegraph, the Sun and the Guardian, is robust, offering a convincing exposé of how print outlets normalise social inequality, regardless of their political standpoints. What’s more, its granular approach to various sub-debates and issues will give great insight to researchers interested in ethical journalism, public opinion on poverty and the British media landscape. 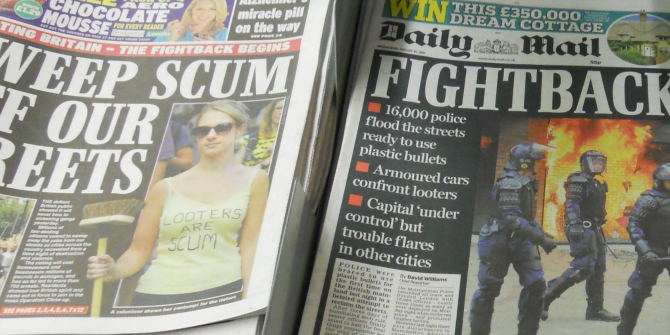 The central assumption of Poor News is that when reflecting on poverty, people ‘often choose to believe and share certain worldviews, despite the evidence and sometimes against their own personal experience’ (1). This, for Lugo-Ocando and Harkins, is aggregated by cultural apparatus, and newspapers play a key role in formulating these opinions. Therein, the extensive content analysis that grounds the majority of Poor News is an appropriate research methodology. For the most part, this analysis is split thematically, rather than by political standpoint or audience segment. This should prove useful for academics using the book as a resource to make arguments on a range of aspects of poverty in times of austerity. Moreover, this split makes certain that the book does not become too disjointed. As the authors demonstrate, tabloid opinion on poverty in the UK is worryingly one-voiced. Thus, different ways of thinking are just not prevalent enough in the source matter to warrant a split by standpoint or ideology.

Before embarking on their content analysis of contemporary tabloid media, Harkins and Lugo-Ocando offer an extensive contextualisation of British journalism, moving from its emergence in the industrial revolution to the present day. The grand narrative described here is twofold. Firstly, they trace a continued branding of journalism as impartial and crucial to fostering political accountability. Secondly, and more nefarious, they identify a distortion of this mission through stereotyping and attacks on the disenfranchised as a means of upholding the status quo. Specifically, this entails a demarcation between a ‘deserving’ and ‘undeserving’ poor – and the subsequent demonisation of the latter.

At times, the rigorous historicism provided in the book’s opening chapters seems somewhat superfluous. However, it reveals itself as being integral to Poor News’s framework. Through tracking the chastisement of the poor and the close relationship between journalists and the wealthy throughout modern British history, Lugo-Ocando and Harkins are able to show that today’s partisan media is no aberration. Rather, its lack of impartiality and reactionary narratives on benefits, immigration and healthcare are modern manifestations derived from its fundamental establishment. This ultimately points towards the need for universal change, rather than minor reform.

Historical analysis roots out contradictions specific to the present too. Throughout Poor News, Harkins and Lugo-Ocando return to this distinction in the press between the deserving and undeserving poor, which is used to traverse a diverse range of issues including child poverty, the welfare state and housing. This offers particular insight into fuel poverty, an issue that disproportionately impacts on the elderly. As Lugo-Ocando and Harkins point out, this topic create a deadlock, insofar as the usual script on poverty is short-circuited by its subjects, the elderly, being conventionally categorised as a deserving group, and one ‘far more likely to buy a printed newspaper’ (89) as well. As such, the by-lines on fuel poverty display a curious ambivalence: devoid of ‘critical narratives’, but unwilling to offer any structural critique or solution either (90). Here, the longitudinal discussion proves crucial to shedding light on the motives and limits of the press, both political and commercial. These outcomes perhaps offer the most profound insight into the ambiguities and politicisation of discourses on poverty, and of the media establishment that voices them.

To be sure, the content analysis is excellent, and Poor News does well to effectively illustrate how mainstream tabloids play a ‘key role in framing how [poverty] issues are understood by the public’ (7). Yet, I feel that analysing a wider range of print news sources may have provided further evidence on the group-think that the authors aim to diagnose. Invariably, Poor News selects partisan outlets for its analysis. However, consideration of apparently impartial publications may have offered conclusive evidence on the extent of hegemony discussed throughout the text. For example, Harkins and Lugo-Ocando might have considered the London Evening Standard and the London Metro, two free newspapers that are published in the UK capital on weekdays. Both publications are keen to seem neutral, but the developer-friendly way in which they discuss often contentious urban regeneration projects is indicative of a certain ideological framing. The former, now edited by ex-Conservative UK Chancellor George Osbourne, could prove a particularly fruitful place to analyse the politicisation of consensus and ‘common knowledge’ on poverty in the British press. A discussion of how regional press either dissents from or endorses common opinion, as is briefly touched on in comparisons of the Scottish Sun and the Sun, could have offered further insight too.

Poor News is light on conclusions. The authors are reticent to ‘[extrapolate] our findings into universal claims, mainly because in some cases the media deal very differently with these issues in each society’ (3). Still, their analysis proves a strong framework for assessing cultural production across the globe and is particularly convincing, and relevant, to the political climate in Britain.

There is little doubt that the outlets discussed in Poor News dominate the debates on poverty in the British mainstream. The tragedy of this orthodoxy is that the poor are not only demonised, but also deprived of an opportunity to speak back. With the evidence and authority that Lugo-Ocando and Harkins offer, further research could seek to find ways to develop an inclusive and sympathetic journalism.

Matthew Hacke holds a Master’s with distinction and a First Class undergraduate degree from the University of Exeter. His interests lie in the digital humanities, and in projects relating to security studies, social inequality and war studies. Read more by Matthew Hacke. 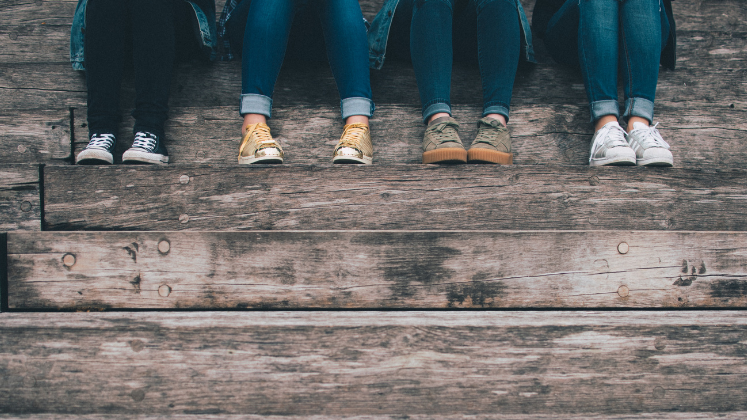 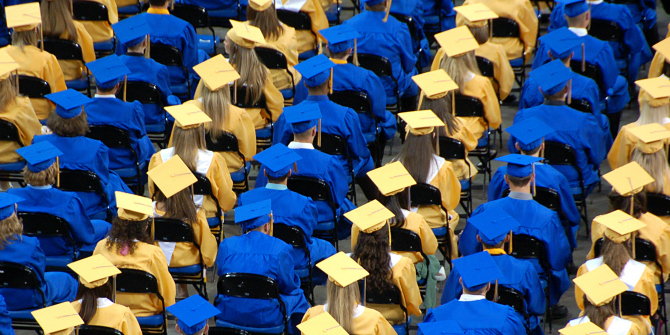