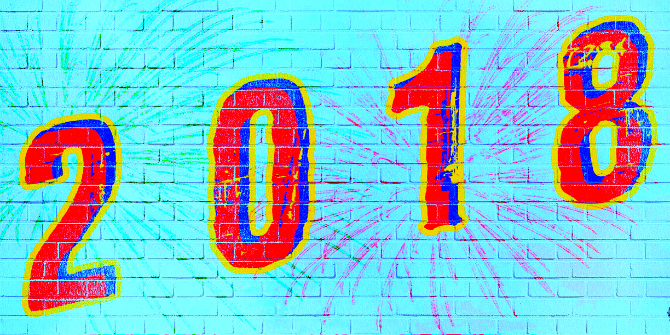 What were you reading in 2018 on LSE Review of Books? Following Part One, which counted down from 12-7, in Part Two we reveal the 6 most popular reviews on the LSE RB blog, including the most read post of the year.

William Davies examines how feeling has come to reshape our world today, displacing the role historically afforded to reason and dissolving longstanding distinctions between the mind and body, between war and peace. The book provides a timely diagnosis of the contemporary social and political dominance of feelings over facts, wrote Lilly Markaki, while locating hope in the discovery of a shared world inhabited by ‘feeling and thinking’ beings. 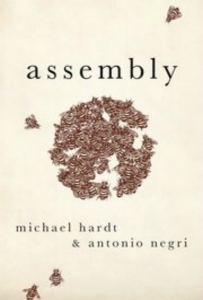 Why is it that so many revolutions and other social movements have seemingly failed to bring their emancipatory ideals into being? In response to this enduring question, Assembly inverts the traditional division of revolutionary labour to give strategic force to the assembly of the multitude. While reviewer Joshua Smeltzer was not entirely convinced by its vision, the book aims to offer a blueprint for forms of collective organisation that can bring about a more democratic and just society. 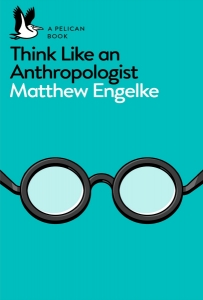 Matthew Engelke offers a concise history of anthropology, drawing on a variety of ethnographic works and theoretical tools to dissect nine key concepts and their changing meanings for anthropologists. While the book’s perspective is limited to a focus on European and North American schools of thought, this is an engaging primer particularly suited for those newly encountering anthropology as a discipline, wrote Dick Powis. 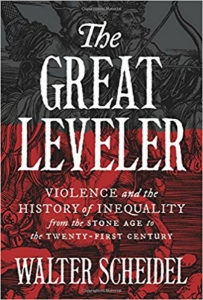 3. The Great Leveler: Violence and the History of Inequality from the Stone Age to the Twenty-First Century. Walter Scheidel. Princeton University Press. 2017.

Walter Scheidel offers an account of how ‘Four Horsemen’ – warfare; revolution; state collapse; and pandemics – have been the primary mode through which income levelling has occurred throughout history. While finding it a key contribution to the study of inequality, Roberto Iacono hoped it will inspire scholars to highlight alternative paths and interpretations based on peaceful levelling. 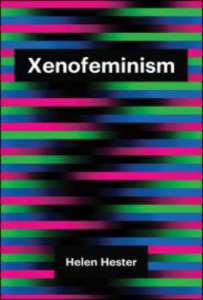 How do we conceive of a gender politics and feminism responsive to the technoscientic infrastructures that shape everyday life? In this long read review, Mareile Pfannebecker reflected on Xenofeminism and its attempt to offer a queer- and trans-inclusive communist feminism that is rooted in our bodies’ inextricable relationship to technology and focused on ‘repurposing’, rather than outright refusing, the tools of capitalist technoscience. 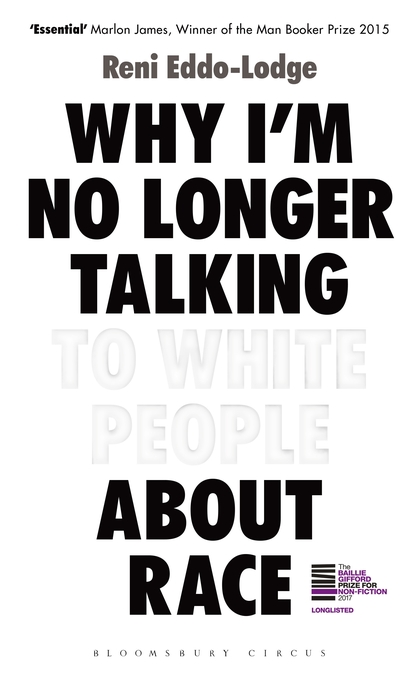 Racial inequalities are stark, yet normalised. White people are privileged yet complacent, and refuse to listen. In the award-winning Why I’m No Longer Talking to White People About Race, Reni Eddo-Lodge catalyses an urgent conversation about race in Britain. In the most read LSE RB review of 2018, Alice Evans praised this as a beautifully written, powerful and moving book. 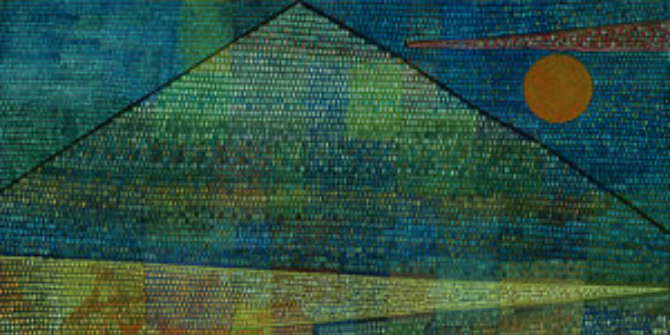