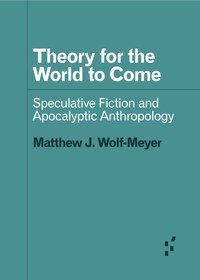 Image Credit: ‘Now is the Time’ by Rennett Stowe licensed under CC BY 2.0

Frankie Hines is a doctoral researcher in English Literature at the University of Westminster. His research is on the literature of anarchist movements in the contemporary United States, and focuses on anarchist literary engagements with the politics of space, place and movement. He received his BA in American Studies and MA in Modern and Contemporary Literature, Culture and Thought from the University of Sussex.