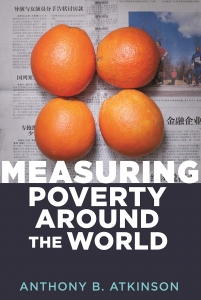 The measurement of poverty is not a purely technical subject. This book is not like a guide to plumbing, because the right answers depend on views that are politically influenced and, at heart, matters of moral judgement. They are influenced by culture and history.

Roberto Iacono is an Associate Professor in Economics and Social Policy at the Norwegian University of Science and Technology (NTNU). His latest research is at the intersection between Public Economics, Labour Economics and Political Economy, with a focus on (i) economic inequality and (ii) policy-relevant questions related to the ‘Nordic model’ of economic development and welfare. He is also Managing Editor of the Journal of Income Distribution (JID). 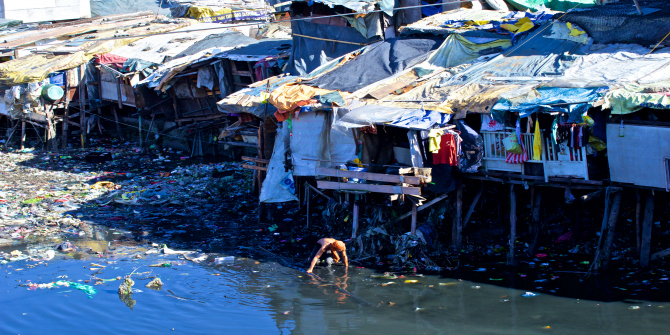