If you are interested in this book, Cas Mudde will be speaking on ‘The Far Right Today’ at a free public event at LSE on Tuesday 3 December 2019. More details on the event and how to attend can be found here. 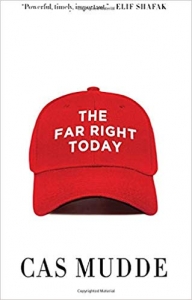