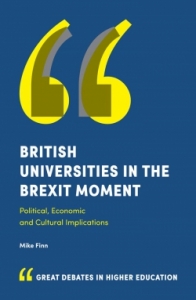 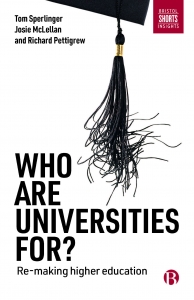 Dr Jana Bacevic is postdoctoral research associate at Culture, politics and global justice research cluster at the Faculty of Education and Department of Sociology, University of Cambridge. Previously, she was Marie Curie fellow at the University of Aarhus, and lecturer at the Central European University in Budapest; she also worked as policy advisor for governments and international organizations in the domain of education policy. Her current work is in social theory and the politics of knowledge production. A selection of her publications are available here https://janabacevic.net/blog/publications/, and she Tweets at @jana_bacevic.