In Refuge Beyond Reach: How Rich Democracies Repel Asylum Seekers, David Scott FitzGerald argues that the rich democracies of the Global North have developed ways to evade the spirit of international humanitarian laws, whilst simultaneously de jure adhering to them. With a rich empirical basis and a clear, accessible style, this compelling and topical book will appeal to a wide range of audiences, writes Denny Pencheva. 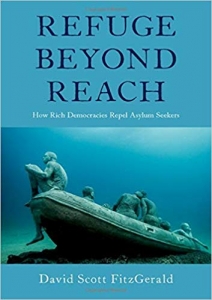 Image Credit: Border wall between the US and Tijuana. Daniel Arauz. CC BY 2.0.

Dr Denny Pencheva is a migration scholar whose work explores the nexus between politics, security, neoliberalism and media. Her research examines the politics and governance of international migration and the role of supranational institutions (EU) and intergovernmental organisations (UNHCR, IOM, etc.) in governing different aspects of global migration (regular and irregular). She is particularly interested in the Copenhagen School’s work on securitisation and the ways in which the exceptional becomes entrenched and normalised in political, media and everyday discourses. Over the past years she has also explored the role of securitisation in making sense of Brexit and post-truth debates. In terms of regional expertise, her work has focused on the EU, UK, Scandinavia, Central and Eastern Europe, and the Balkans. 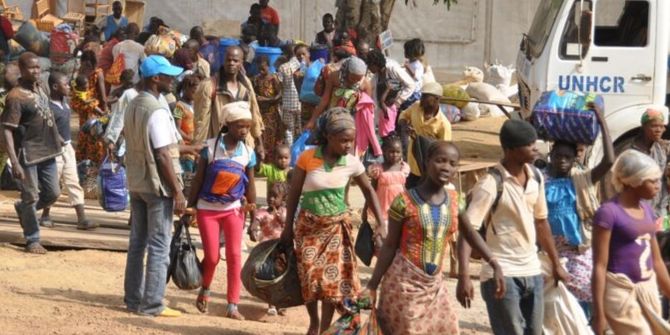