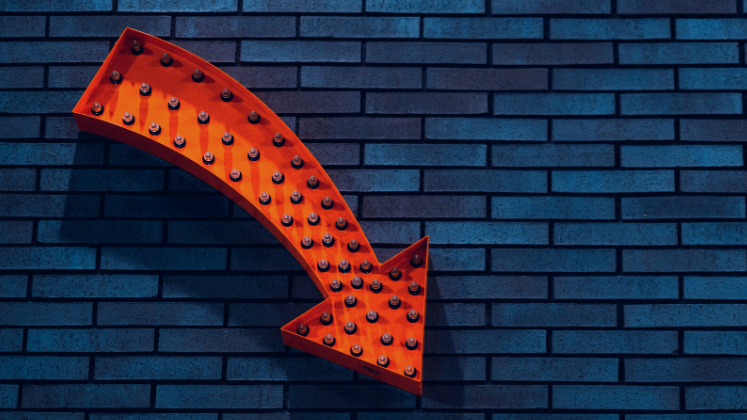 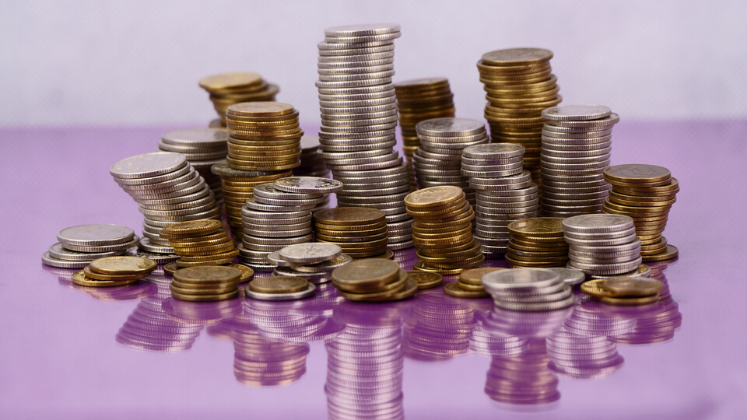 Image One Credit: Photo by kaleb tapp on Unsplash.

Hans G. Despain, PhD, is a Professor of Political Economy at Nichols College in USA