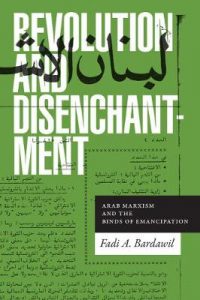 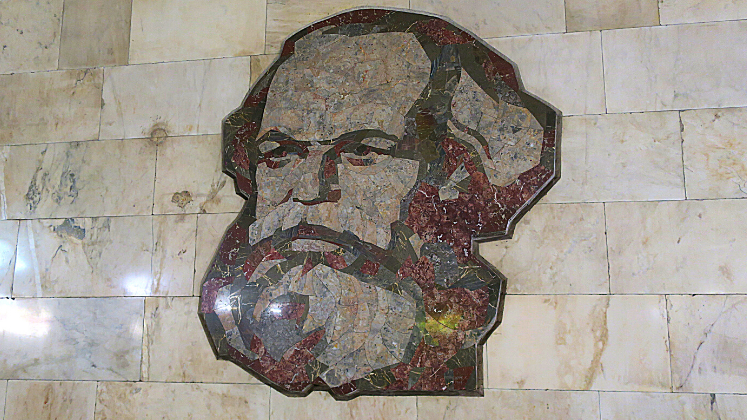 Posted In: Africa and the Middle East | History | Philosophy and Religion 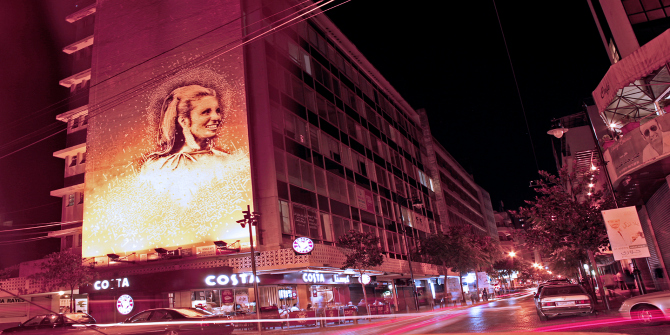 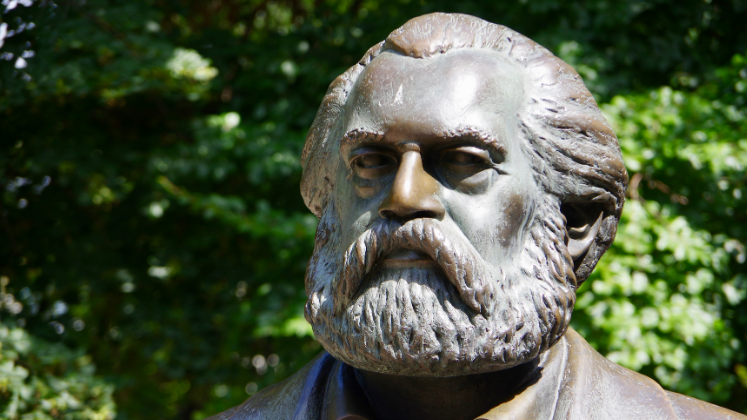