In The Pay Off: How Changing the Way We Pay Changes Everything, Gottfried Leibbrandt and Natasha de Terán offer a new account of the history and workings of payments infrastructures, showing how the movement of money is crucial to understanding financial power today. Offering careful and accessible insight into the basics of payments and intelligent analysis of the Fintech boom, this book is an essential first step for all those looking to understand the possible future of the payments industry and its impact on the global economy as well as for those considering work in the sector, writes Martin C. W. Walker.

The Pay Off: How Changing the Way We Pay Changes Everything. Gottfried Leibbrandt and Natasha de Terán. Elliott & Thompson Ltd. 2021. 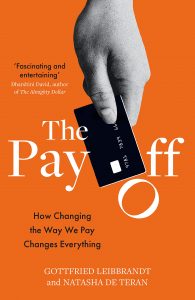 Thinking of reading a book about payments and payments infrastructure? You may ask a similar question to the grandson in the film The Princess Bride who asks his grandfather if the book he has brought has sports, to which he gets the reply: ‘Are you kidding? Fencing, fighting, torture, revenge, giants, monsters, chases, escapes, true love, miracles…’. Any good account of the area of payments and payments infrastructure is not going to just be about financial plumbing; it is going to concern billion dollar heists, fraud, rapacious financial institutions, geopolitical conflict, the Fintech revolution, the plucky little guys outsmarting banks, but also the plucky little guys who turn out to be complete crooks.

There is probably no organisation more central to the global payments industry than SWIFT. SWIFT is generally low profile but critically is responsible for some of the world’s key financial plumbing. SWIFT, short for the ‘Society for Worldwide Interbank Financial Telecommunication’, runs an electronic messaging system that allows financial institutions to agree the details of financial transactions and instruct the movement of securities and cash. Former SWIFT CEO, Gottfried Leibbrandt, and Natasha de Terán, financial writer and former SWIFT executive, have produced a new book, The Pay Off: How Changing the Way We Pay Changes Everything. The book combines practical explanations of how the financial world really works with plenty of the financial world’s equivalents to ‘fencing, fighting, torture, revenge, giants, monsters, chases, escapes, true love, miracles’ (well, maybe not the true love).

Before the Great Financial Crisis of 2007-2008, payments processing was not something considered particularly interesting to most bankers or technologists, especially compared to the excitement of derivatives and structured finance. Improving payments infrastructure was mostly the concern of central bankers and slow-moving large industry committees.

During the financial crisis, the financial sector messed up so badly it almost destroyed the world economy. After governments and central banks had cleared up the damage, the only area that looked consistently profitable was payments. Failed banks sitting on massive cash cows started to attract the attention of technology companies, start-ups and venture capital. The Fintech revolution began, mostly focused on payments. In parallel to conventional Fintech, the trillion-dollar industry world of cryptocurrencies grew, born of the desire of the pseudonymous Satoshi Nakamoto to build a payments infrastructure (Bitcoin) that did not need banks at all.

Despite tens of billions of dollars invested in payments-related ventures, including the wild world of cryptocurrencies, much of this was made in absence of any real understanding of the technology and economics of payments. One of the great things about The Pay Off is its intelligent analysis of the Fintech boom and the various business models. This was a boom that directed massive funding to areas that were based on almost a complete misunderstanding of the area, namely cryptocurrencies. Much of the investment was directed to areas that were already highly competitive, such as a great proportion of retail payments, in addition to funding start-ups that have little chance of ever making a profit – though much has been in areas of genuine innovation. That being said, over the past fifteen years the most valuable firms in the financial services are no longer the banks; most frequently, they are payments-related firms. 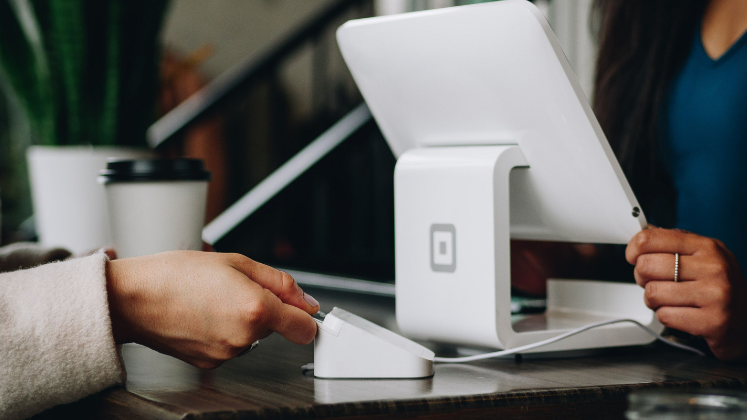 Perhaps even more important than the authors’ analysis of the Fintech boom is their careful and easy-to-follow explanation of the basics of payments, from the nature of money to the evolution of payments to their basic mechanisms. Any reader can gain a fundamental understanding of how well (or not) credit cards, domestic payments and remittances work. It is also a pleasure to read reality beyond the hype. Yes, M-Pesa (the African mobile payments app that originated in Kenya) has been transformational, but no, it has nothing to do with blockchain or cryptocurrencies as some misguided peddlers of hype claim. India’s concentration on getting the basics right in terms of managing personal identity and faster retail payments really is revolutionary for an emerging markets economy, even if many of the technological advances are not ground-breaking (except perhaps in scale). China’s payments giants have grown to an enormous size, but much of that is more down to finding the regulatory and technical cracks in the conventional banking system than in major technical inventions.

Despite coming from the payments ‘establishment’, the authors pull no punches when it comes to describing the problems in the current system. The current global spend on payments is an estimated $1.5 – $2 trillion per year. A mind-boggling amount considering how routine and repeatable the work of the industry is. Much of that very large number is put down to differences in regulation (a more laissez-faire approach in the US has resulted in much higher costs for domestic payments than in the European Union), a high degree of monopolistic power (notably in the credit card industry) and, in many areas, opaque costs that make competition hard. A situation vested interests work hard to maintain: ‘The FSB [Financial Stability Board], BIS [Bank for International Settlements] and central banks face persistent opposition from lobbyists and special interest groups whose remit is to slow walk or dilute legislation and regulation.’

On the other hand, the book makes clear that the payments industry also has to bear high costs in dealing with anti-money laundering laws, risk management and fraud. Costs that drive banks in particular to risk adverse behaviour that can work against other governmental objectives such as financial inclusion. ‘Banks are caught between a rock of strictly enforced financial crime regulations on the one hand and the hard place of political pressure not to exclude customers on the other.’

The real tales of ‘giants, monsters, chases, escapes…’ come into the book in relation to overlapping areas of geopolitics and international criminal networks. The authors provide an industry insiders’ view of the billion-dollar heist from the Bangladesh central bank in 2015 and the $2 billion fraud at the Punjab National Bank. I remember the Bangladesh Central Bank fraud in particular because I was working at a blockchain firm at the time. The news of the fraud generated a degree of excitement because it was viewed by some as evidence that the time of ‘legacy’ infrastructure such as SWIFT was over, creating the opportunity for new technologies such as blockchain to take over. The reality shown in the book was that the existing system allowed many of the fraudulent payments to be cancelled and others to be reversed, saving the majority of the money. If the situation had taken place with technologies such as that used by Bitcoin and other cryptocurrencies, the theft would have been unstoppable and irreversible.

International criminality and geopolitics overlapped in the Bangladesh Central Bank hack because the primary suspect was the Lazarus Group, believed to be an arm of the North Korean government. The world is a placing of many different political beliefs and systems, varying from free to the utterly tyrannical/criminal. All of these nations have to trade and invest via what is essentially a single highly interconnected set of financial plumbing, ultimately controlled by the US. The authors ask and explain the fundamental question: ‘How is it that a single country can prevent transactions between two countries anywhere in the world?’ The US has very clearly weaponised the world’s financial plumbing to pursue its political aims, something that creates deep discomfort amongst both its friends and its enemies.

Various attempts have been made to create an international payments network free from US control. So far, they have largely failed. The authors point to how the world is changing, threatening not just the status quo but potentially the power of nations and central banks in general: ‘If virtual overseas non-banks become bigger than national banks in payment, there are any number of national authorities whose roles and responsibilities could become compromised, not least the central banks.’

Only time will tell what happens with both the payments industry and the global economy but perhaps it comes down to one of the key features described in any payments process: trust. The authors ask: ‘Would China be happy to depend on a Russian system or India on a Chinese one?’ If you want to understand how things may progress or even work in a bank or Fintech to help to drive that evolution, reading The Pay Off is the essential first step. 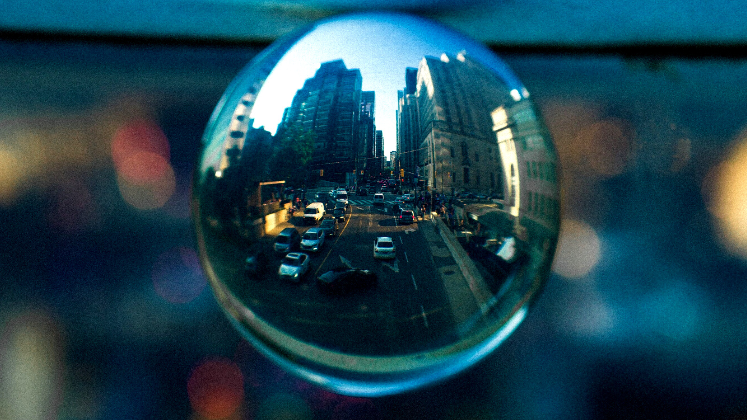