Hartley Dean discusses the intellectual journey that influenced the writing of his revised edition of Understanding Human Need. 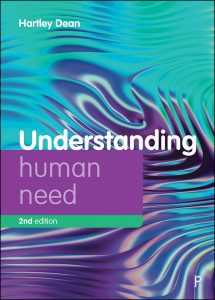 I suspect that most academics would like to think that their published articles and books are if not the final word, then at least a lasting statement on the subject on which they have written. But in practice we know perfectly well that they can’t be. Which is why, particularly when it comes to books, we may sometimes decide, or be persuaded, to have another go and write a revised edition. Many books – especially standard teaching texts – necessarily go through multiple editions to reflect general developments in their subject areas. But sometimes authors themselves have moved on individually in their thinking and have new and/or very different things of their own to say. The choice then is whether to write a new book or significantly revise an existing publication.

This is a choice I have faced on more than one occasion in my own academic career, a career which followed on from an earlier life as a professional welfare rights worker and so remained focused on intersecting themes such as welfare citizenship, social rights and human needs. As my thinking evolved, I produced a series of books with slightly different titles, which nonetheless explored these themes in different ways. I also produced three editions of a short introduction to my own subject area, for which revision was an altogether different and straightforward matter of factual and historical updating.

In 2010, however, I published what was to be the first edition of Understanding Human Need. It was written at a time when social policy academics were agonising over the increasingly ambiguous and pejorative ways in which concepts of ‘welfare’ and ‘wellbeing’ were being framed within popular and political discourse. My hope was that by foregrounding something as ostensibly fundamental as human need, it would be possible to shift the discourse and more critically and precisely pin down the legitimate goals of social policy. The result was a book which developed an integrative model to categorise the main approaches to human need and demonstrate how they are reflected in different sorts of policy goals. It concluded with some discussion of the relationship between human needs, social rights and the politics of needs. 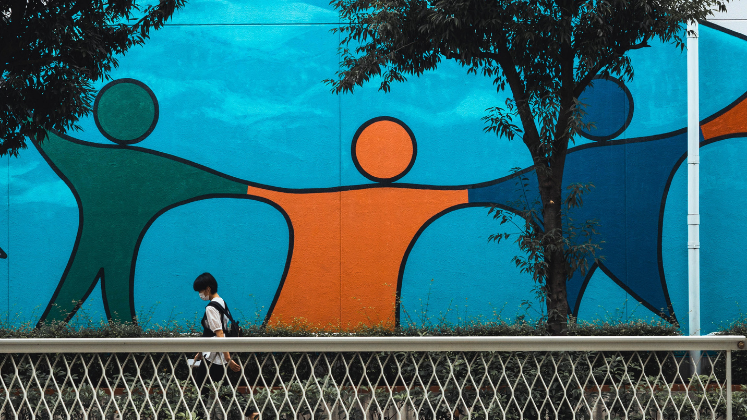 I was aware, however, that the book had not adequately achieved my initial purpose. In the months and years that followed, I reflected further on one key element touched on in the book: namely, the Marxist theory of human need. Marxist thinking had been a strong influence for me since my undergraduate days in the late 1960s and early 1970s. Yet only recently have I grasped how some of Karl Marx’s relatively neglected or misrepresented early writings captured what it is that constitutes essential human need: what it is that defines our ‘species being’ in terms of our consciousness, our metabolism with Nature, our fundamental sociality and the way in which we materially shape our own history. There has been a modest renaissance of interest in the radical humanist foundations of Marx’s work (for example, Agnes Heller, 1974, republished in 2018, and György Márkus, 1978,  republished in 2014). I decided to interpret and develop this in a revised edition of Understanding Human Need, published in 2020.

The second edition is partly conventional in that it returns to fill some of the gaps left in the earlier edition, it brings the account up to date, it corrects or clarifies certain elements of my earlier arguments and it improves some of my explanations. But more fundamentally, the book is restructured and now centred around an explicit theoretical contribution regarding the constitutive essence of the human species: what is human about human need and what is needed to be human. As human beings we struggle to define our needs, but the contention with which this book now concludes is that it is by our needs that human beings are defined and define ourselves.

Understanding Human Need is therefore a very different book, though it retains its relevance for social policy. It discusses the part played by formal and informal educational institutions in forming and constraining human consciousness; the way we may frame and value (as ‘work’) the full spectrum of productive and creative human activities; the essential inter-dependence or ‘sociality’ entailed in the way we organise or facilitate social security and provision for health and social care; and the way every individual member of the species must ultimately be recognised as a player in the global course of human history.

It remains to be seen whether it was wise to expand upon something apparently innovative and potentially controversial in the second edition of an established text. Would my newly adopted slant on human need have attracted more attention had I elected to publish an entirely new book, which might turn out to ‘bomb’ completely? There is a question of principle. Is it better for academic debate to be fostered in a wider iterative context through the extensive revision and development of existing works, or is it better for important and exciting new arguments to be separately launched and promoted through an incessant cascade of new books competing for other scholars’ attention? This will be seen by publishers as a question of marketing strategy, and by career academics as a question of the relative status of differing publishing media. If the advancement of human knowledge and understanding is – as Marx so clearly contends – an essential human need, then priority should be accorded to what maximises neither the profits of publishers nor the reputational standing of academics, but rather the number of readers who may critically and effectively engage with what is published. How to achieve this remains the more difficult conundrum.

Hartley Dean is Emeritus Professor of Social Policy at LSE. His 30 year academic career had been preceded by 12 years as a community-based rights worker in Brixton, South London. Prior to joining LSE, he had worked at the Universities of Kent and Luton. His scholarly interests stem from concerns with poverty, social justice and welfare rights. Recent works include: Social Rights and Human Welfare (Routledge, 2015); Social Policy (3rd edn, Polity, 2019); Understanding Human Need (2nd edn, Bristol University Press, 2020). 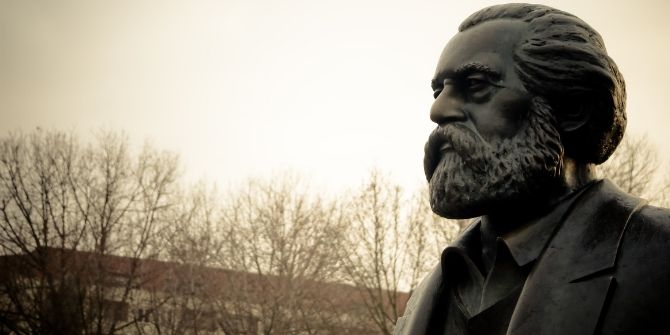 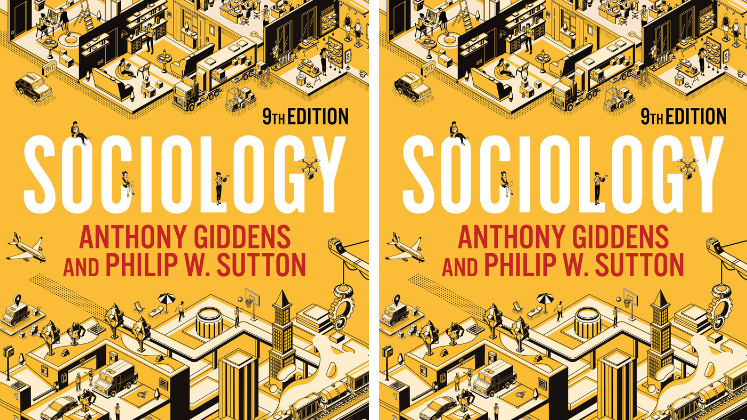