In How to Stop Fascism: History, Ideology, Resistance, Paul Mason warns readers of the fascist danger that lies ahead and provides a practical guide on how to fight back. Connecting the historical emergence of fascism to today’s conditions, this book is a timely call to consider the emerging threat of a new fascism and offers guidance on how to stop its rise today, writes Ilker Kalin.

If you are interested in this book review, you can watch a video or listen to a podcast of Paul Mason discussing How to Stop Fascism as part of an LSE public event, recorded on 14 October 2021. 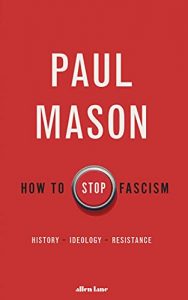 A thought-provoking, uneasy and striking statement of ‘Fascism is back’ opens How to Stop Fascism: History, Ideology, Resistance. Paul Mason, a British TV commentator and award-winning journalist, sets out to warn the world of the fascist danger that lies ahead and to provide a practical guide on how to fight back. At a time of democratic backsliding around the globe, Mason’s book arrives at a timely moment to warn people, especially activists, of what might slip away from their hands.

Mason elaborates on his statement by stating that fascism is back, ‘but of its own accord’. Thus, the book talks about a new kind of fascism, but one which is no less harmful or threatening. On the contrary, what we witness today is as dangerous as fascism in the past, if not more so. Political movements of far-right extremism, right-wing populism and authoritarian conservatism, though different in their organisational aspects and language, share philosophical roots with fascism.

If a group of Nazis from the 1930s hopped on a time machine and travelled forward to the year 2020, Mason argues, they would relax, thinking that their mission had worked. Mason cites some examples from around the world, including a law passed by the Indian parliament granting citizenship to all undocumented immigrants except Muslims; violence and demonstrations against refugees at the Greece-Turkey border by Greeks; a group of armed far-right militia threatening the Brazilian Supreme Court for its attempts to investigate President Jair Bolsonaro due to his business dealings; and the revelation of a cell of neo-Nazi soldiers in the German military.

Mason contends that these snapshots of developments in 2020 represent ‘symbolic’ violent actions of fascism that run deeper in their philosophical and ideational roots. While all of these actions aim to undermine the rule of law and intimidate minorities, liberals and the left in general in the short term, their end goal is to ‘trigger, fight, and win an ethnic war’ (20). And online spaces, such as Telegram and Signal, play into the hands of fascists, providing them with easy and anonymised platforms to spread their hatred, fantasies of violence and conspiracy theories, thereby facilitating right-wing mobilisation. 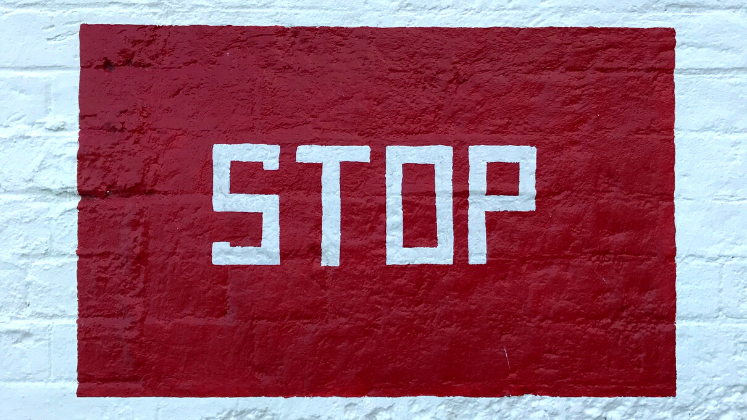 Photo by Jana Knorr on Unsplash

Mason provides a detailed historical account of fascism in an attempt to explain the process by which fascism emerged in Europe (namely, Germany and Italy) during the interwar period and to draw similarities with today. In both countries, fascist groups made their way into the respective parliaments through mass grassroots organisations and the use of violence. They took advantage of the economic crisis of the Great Depression which caused high inflation and mass unemployment, as well as the inability of liberal explanations or interventions of the time to address the needs of people. Fascist groups in both countries gained traction partly by exploiting democratic means, such as elections.

According to Mason, the 2008 economic crisis had a similar effect across various countries, and that is why we have experienced an increasing shift towards the right in the past decade. As such, the neoliberal order has failed people once again, Mason suggests. This not only includes economic concerns, but also faith in the whole system that encompasses the elites and democracy together. This, in return, prepares the ground for the use of protectionist and racist rhetoric by right-wing groups that instigate hate and violence in society.

The line drawn here between ‘fascism’ now and then might appear irrelevant or delusional to some people. Even those who acknowledge decaying democracy and increasing authoritarianism across the world might not agree with Mason’s contention that emerging developments on the right signal a potential revival of fascism. Yet, the book implies a convincing answer to this: neither did the left in Germany and Italy in the 1930s.

This brings us to the main point to be taken from the book. Mason harshly criticises the left of the 1930s for not seeing what was coming. According to Mason, ‘fascism achieved power in the twentieth century because neither the liberal left nor Marxist left understood what they were dealing with’ (163). This prevented them from coming up with a comprehensive strategy to fight fascism. Mason strongly believes that fascism in Germany and Italy could have been prevented had the left realised the gravity of the threat and formed a united front against it.

Mason makes this point most clearly and convincingly by referring to the examples of France and Spain. In both countries the left, consisting of radicals and progressive liberals, formed a popular front to fight fascist parties and eventually won elections in 1936. Although this success against fascism did not prevail in either country, Mason nonetheless notes that ‘the Popular Fronts are the only historical example of democracies effectively defending themselves against a significant fascist threat’ (212).

The book implies that if we fail to see the fascist threat of the present in its true form or undermine its potential, just as the left of the 1930s did, history will repeat itself, but possibly with even more negative consequences this time due to the climate threat. Rising carbon emissions, if not stopped, will cause a rise in temperatures and significantly damage the environment. Right-wing populists have so far proved themselves ignorant of this imminent threat, as in the case of Bolsonaro framing increasing climate change as a ‘globalist’ tactic and former US President Donald Trump’s withdrawal from the Paris Climate Accords (64).

Drawing on lessons from history, Mason’s main solution to fascism is ‘to win the battle of ideas, and well in advance of its electoral breakthrough’ (158). This solution requires two main approaches. First, fascism should be understood as an ideological war, not just based on racism but also misogyny, conspiracy theories, myths, intolerance and violence. To that end, Mason defines fascism as ‘the fear of freedom triggered by a glimpse of freedom’ (xxi). As such, a fascist mindset fears that ‘a group that is supposed to be subordinate to them might be on the verge of achieving freedom and equality’ (17). Today, this potential target group is even larger than in the 1930s, including women, people of colour, LGBTQ+ people and immigrants. We already observe that right-wing populists and authoritarian conservatives put significant efforts into preventing these groups from achieving greater freedom and impeding any gained rights.

Second, the struggle against fascism requires an alliance of the centre and the left. Parties and people of the two ideologies should put aside their differences and unite to defend democracy against fascism. Furthermore, Mason states that this goal could achieved only by involving ‘struggles both from below and coercive action by the state’ (228). Therefore, a large number of people should be mobilised to fight the battle of ideas between fascists and the left. And the state’s apparatus should be used to prevent fascist movements abusing the gaps in democratic constitutions.

Mason’s How to Stop Fascism is a timely call to consider this emerging threat of a new fascism. The book brilliantly connects historical facts to today’s conditions by looking at the increasing presence of right-wing movements from a new perspective. Some of the arguments presented might be hard to digest, especially for those who do not subscribe to Marxist ideology. Mason, as a longtime activist and proud Marxist, by no means offers an impartial account of the world; rather, he presents it through the lens of Marxism – but not in its orthodox form. Regardless, Mason’s point that we need to act immediately seems of high relevance to everyone today, given the increasing authoritarian turn and the climate threat. As such, while reading the book, I often found myself asking: what if we are indeed underestimating the magnitude of the threat ahead of us? This ‘what if’ question is, in and of itself, sufficient to encourage readers to pay attention to Mason’s arguments. After all, the 2021 Capitol Hill riot caught all of us off guard.

The book offers suggestive evidence not only to explain the process by which fascism emerged in the 1930s, but also to provide guidance for both activists and political elites around the world to stop fascism today. The book is also relatable to many other nascent topics in political science, including right-wing populism, the new authoritarianism and political polarisation.

Ilker Kalin holds a PhD in Political Science from Wayne State University. He is now an independent researcher based in Turkey and an honorary post-doctoral researcher at the Center for Peace and Conflict Studies at Wayne State University. His research focuses on the topics of nonviolent action, conflict resolution, state repression and human rights. 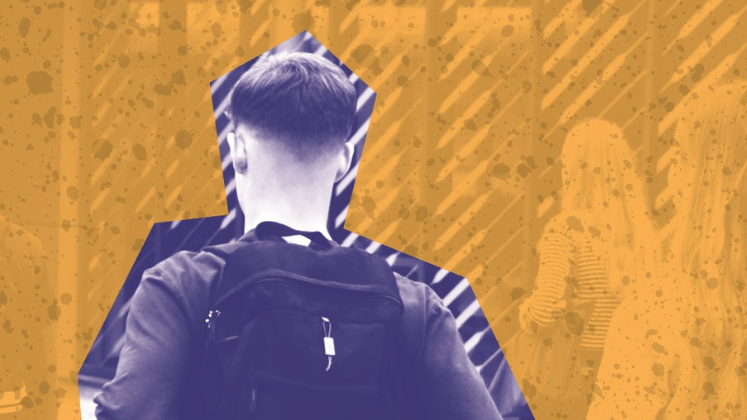