It is widely accepted that non-verbal communication is extremely influential in interpersonal encounters, and non-verbal signals.

Non-verbal communication means everything except the words themselves, including body language, eye contact, tone of voice and rapidity of speech, can have a subtle but significant influence on the dynamic between two people. For leaders in a professional context, there is no exception.

This is not necessarily because the person in the subordinate role feels intimidated by the leader, but rather because they are receiving strong signals that the leader is extremely sure of themselves, and they will therefore assume that their own opinion and knowledge is less valid than that of the leader. For example, they will be less likely to argue for a new approach to an issue, or bring to light relevant facts, if those do not align with the views of the leader. The leader might therefore unwittingly miss out on receiving key information and insight on an issue. 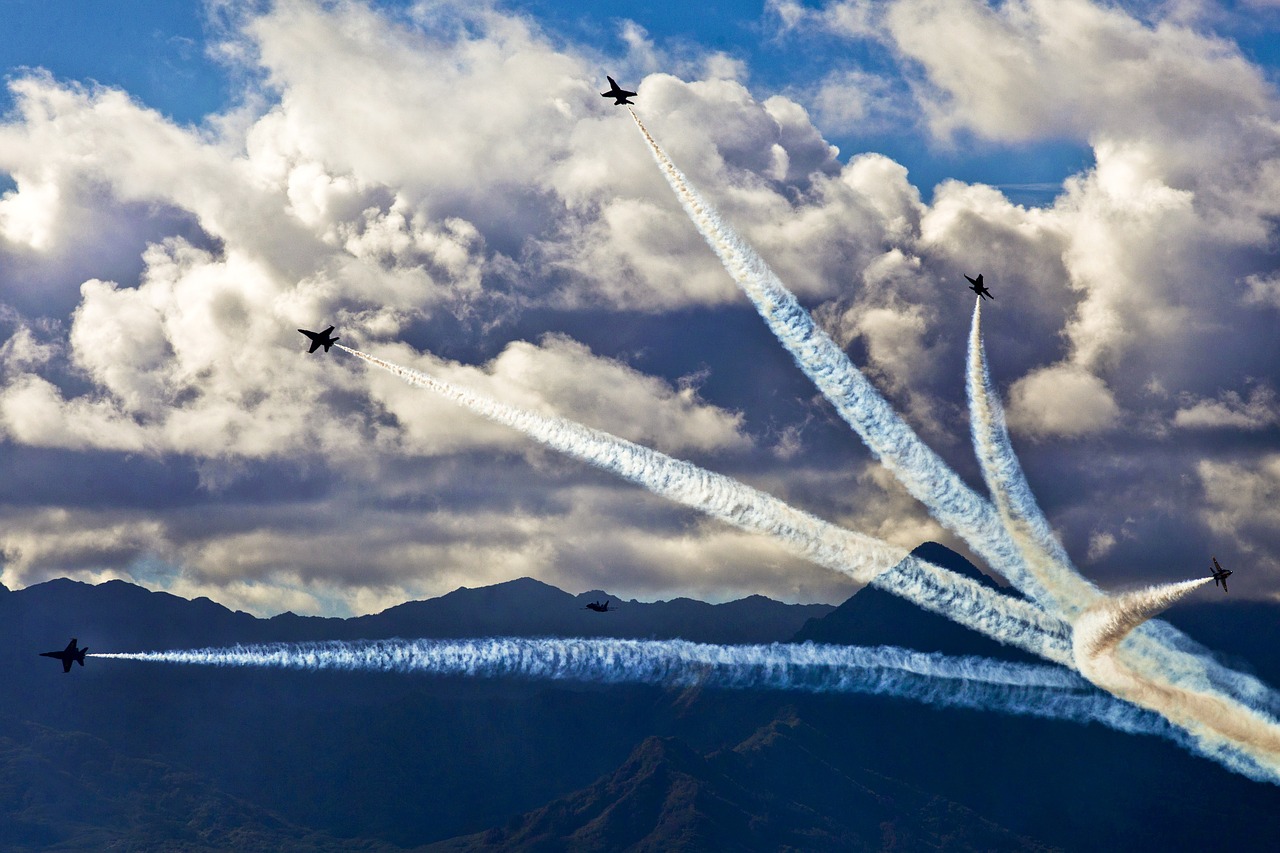 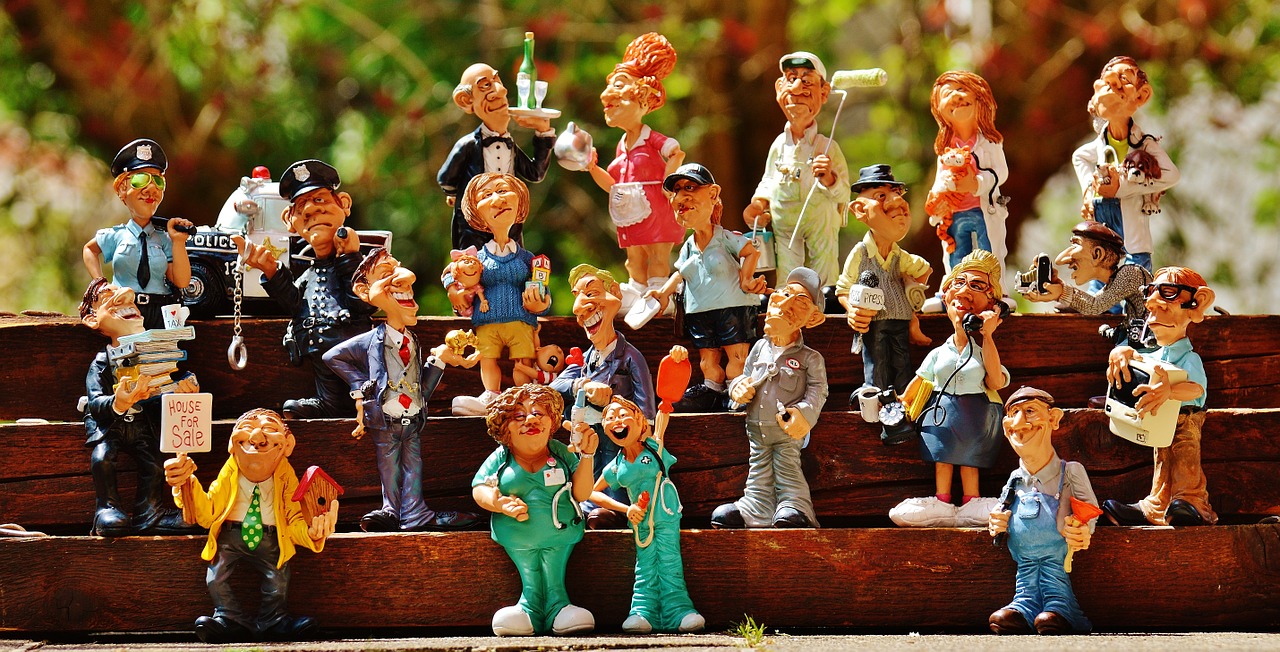 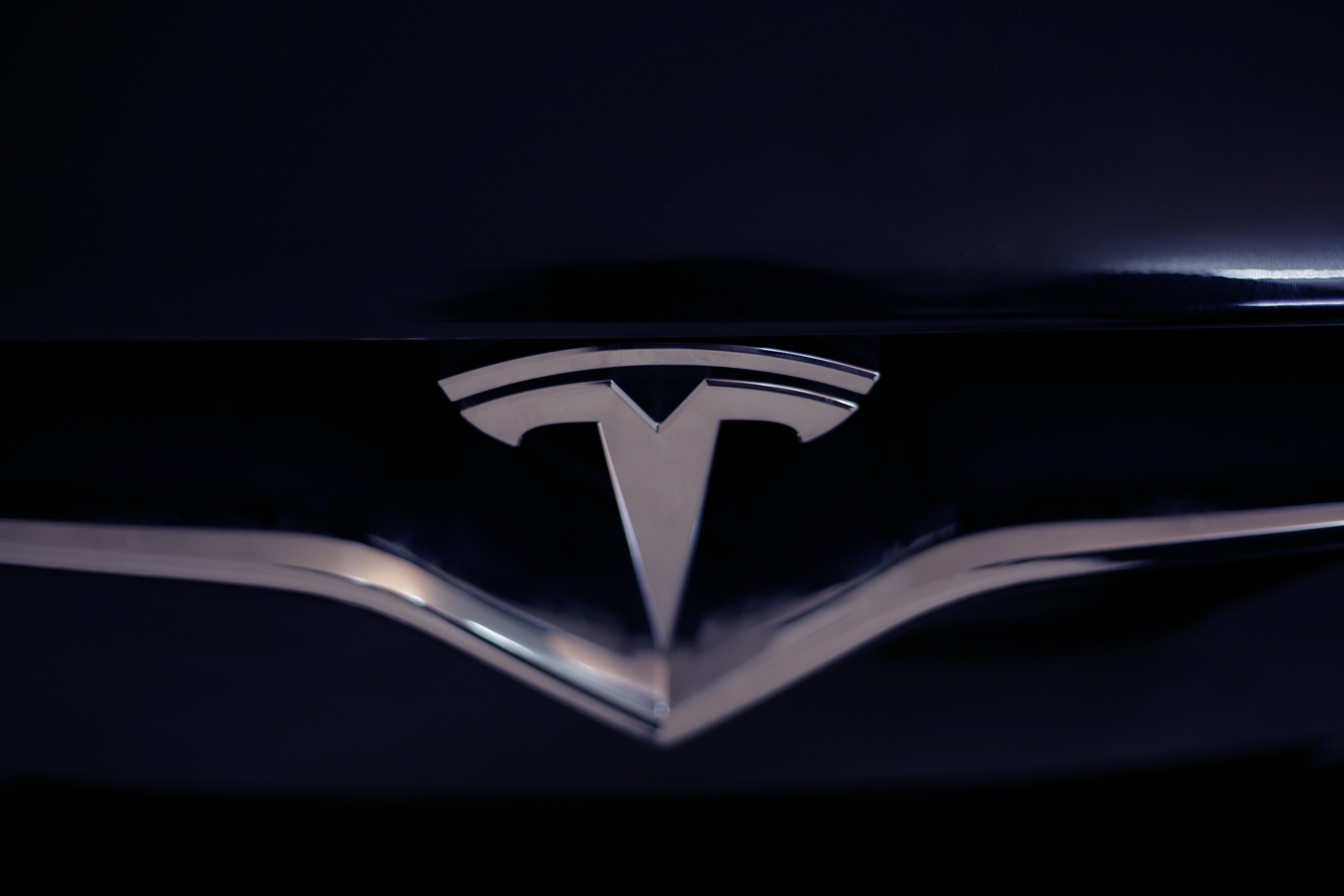