‘App’ networks are key to the success of iOS and Android, according to research led by LSE Associate Professor Carsten Sørensen. 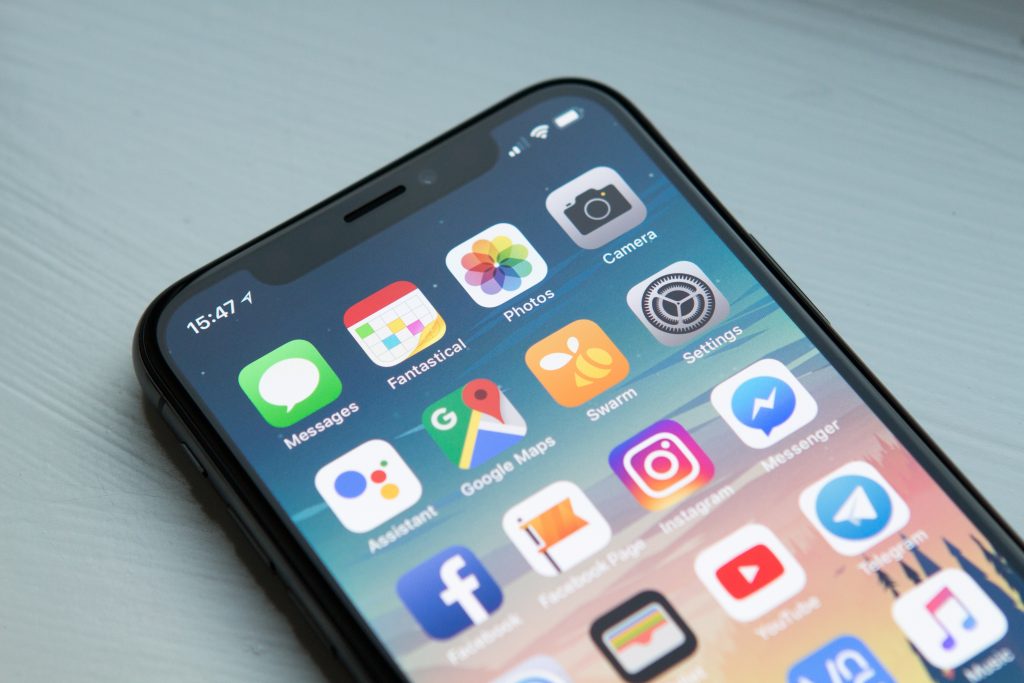 What was the problem?
According to marketing research firm International Data Corporation, in early 2015 mobile phones powered by the Apple iOS or Google Android operating systems comprised more than 90 percent of the mobile devices sold worldwide. Other players that were dominant a mere five years earlier – most notably Nokia and Research in Motion, maker of the Blackberry – had seen their market shares plummet with the rise of these two operating systems.

The success of Apple and Google sparked a number of industry efforts to analyse the key to their success and anticipate which combination of software, hardware and service offerings would drive the mobile market in coming years. While some factors were well understood – the sleek design of iPhones, the low price-point of many Android devices – the story of Apple’s and Google’s rapid success in the mobile device market was more complex, yet lacking a comprehensive analysis that could benefit the industry in the future.

What did we do?
Two LSE projects – User Interactions for Breakthrough Services and Flexible Networks, and the Mobile Virtual Centre of Excellence (MVCE) – were part of a £3.5 million strategic partnership supporting research on the next generation of devices and networks. The LSE work was led by Associate Professor of Information Systems and Innovation Carsten Sørensen in the Department of Management. The members of Sørensen’s LSE team were Dr Silvia Elaluf Calderwood and Dr Daniele Pica and then doctoral students Dr Ben Eaton and Dr Jan Herzhoff.

Sørensen’s team focused on digital infrastructure dynamics: how companies like Apple and Google create and manage ‘eco-systems’ of developers and content providers to create user experiences that drive market success. In the case of Apple, Sørensen’s research revealed that the company’s ‘app’ developers, while independent of Apple, nevertheless passed through a series of control points – related to quality, content and security – that were set and monitored carefully by the company. Similar protocols and processes were in place for Google’s developer network.

Sørensen’s work showed how these ‘control points’ ultimately gave both companies tremendous influence over their developer communities, and consequently over their user bases, who only had access to those applications the companies deemed appropriate. Sørensen and his team concluded that, for both Apple and Google, such networks and controls were as critical to success as hardware and software. 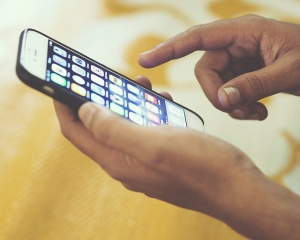 What happened?
The key industry stakeholders in the ESPRC study showed great interest in the ideas developed by Sørensen’s team, and took key learnings from that work into their organisations. They conducted whole-day workshops involving both academic and industry participants, who collaborated further in technical meetings to seed new product development.

In May 2011 the partnership hosted a digital business model workshop at LSE for 60 industry professionals and academics. Other workshops of this kind were held at the BBC and at Thales, whose work included security for mobile networks.

LSE’s research into digital infrastructures continued in a joint project with Telenor Research, a Norwegian mobile network company with operations in 13 countries. The company funded LSE Enterprise as part of a larger research effort involving two departments at Oslo University, with the aim of synthesising LSE’s ideas with Telenor’s own research.

Sørensen and his team produced 24 working papers in the context of the partnership, including five peer-reviewed papers. One of these, Change and Control Paradoxes in Mobile Infrastructure Innovation: The Android and iOS Mobile Operating Systems Cases, was awarded Best Paper in the Decision Technology, Mobile Technologies and Service Science Track at the 45th Hawaii International Conference on System Sciences (HICSS) in 2012.

The LSE partnership papers were augmented with a series of 11 videos aimed at a more general audience. Taken together, these videos have had more than 4,666 views to date and can be accessed via a website created for the project.