Conor Gearty offers his views on the government’s planned changes to the Human Rights Act.

The Conservative Government in general and the Secretary of State for Justice Dominic Raab in particular have a problem with human rights. It is one of their own making and from which the recent convoluted consultation paper is an effort to escape – but it is very unlikely to succeed.

On the one hand, the government preaches human rights around the world, insisting that various countries of whose conduct they disapprove adhere to them, with Liz Truss playing the role of a latter-day Lord Palmerston, just as Mr Raab did when he was Foreign Secretary. We cannot pause here to reflect on the absurdity of this mid-ranking, rather friendless country barking instructions at the likes of China and Russia because we must move briskly on to an even greater silliness – the fact that in the Tory vision of the world, the only people who can’t have human rights are the British.

The brave thing for Mr Raab and his colleagues to do would be to repeal the Human Rights Act entirely and without replacing it, at the same time withdrawing from the Council of Europe and so ditch the European Convention on Human Rights and the authority of the European Court of Human Rights altogether, truly taking back control. Theresa May actually suggested this before the Referendum in 2016, but it is proving too much for even these most red-blooded of Brexiteers. It would be brave but bonkers, leaving the UK alone with Belarus outside the Council’s large tent (in which Russia and Turkey are among the 47 states to be found) and thus debilitating sad Brexit Britain’s diplomatic reach even more. It would also incur the wrath of the Americans (what about Northern Ireland’s Good Friday Agreement) and the EU (to which human rights promises were made during the withdrawal process).

The result of this sensible failure of nerve is an incoherent proposal full of grand but fairly empty gestures to please the anti-Europeans and imperial nostalgists who run the country these days, with a few bullying attacks on the weak and vulnerable thrown in just to show off how tough, how hard our leaders truly are.

The gestures first. It is to be a British bill of rights but with the same content as that never-to-be-mentioned Voldemort of documents: the European Convention. There will be ‘some mention’ of responsibilities. Britishy things will be added (a qualified (shame!) right to a jury; er is that it?) and the Strasbourg court can be ignored by the UK courts (it can be already) while other countries courts can be referred to in judgments (ditto). The power to twist things to fit with rights will be modified but probably not removed so the twisting will need to be a bit more carefully done. The Daily Mail sort of gets its wish to have privacy removed so they can start ruining people’s lives again but then again maybe it will survive – the government doesn’t plan to remove privacy altogether and anyway it is now weaved into the common law which of course they love so much.

That is it, pretty much. The controls placed by the present Act on public authorities are broadly fine as is the current system of unenforceable declarations of incompatibility which are occasionally made against statutes. The institutional restraint shown by the courts is also good (and Lord Reed’s Supreme Court has certainly been making things easy on that score, with yet another decision reining itself in handed down the day after the Consultation Paper was published). Of course, you will find lots wrong with any statute if you resource an independent team to write a 580-page critique of it, as the government did as a prelude to this consultation. Most of the critique in that worthy and dense report belongs at the dreary end of law reform, not the front pages of the right-wing press, however Mr Raab talks his plans up.

In truth, the government is hemmed in by facts. Northern Ireland requires the Convention and no end of nit-picking about the difference between that document and the case law in Strasbourg can get away from this capital fact. The Convention is likewise baked into the devolution settlements of Scotland and Wales and pulling it and/or its Strasbourg cases out of these frameworks against the wishes of the locals is likely to generate a series of chaotic constitutional wars. Not following Strasbourg while keeping access to that court open merely returns us to the 1980s and 1990s – constant ill-tempered complaints from the UK about Strasbourg cases to which they invariably acquiesce in the end. The spies at GCHQ noticed this and forced Mr Raab to keep the extra-territoriality of the current law in his new Bill, depriving him of a headline-grabbing ‘the military can infringe human rights abroad’ boast, but thereby avoiding the exposure of our spies and soldiers to public scrutiny in Strasbourg when our courts here in the UK have been proving themselves so very accommodating about secret hearings and secret witnesses and so on.

The bullying is clearer than the grandstanding, aimed at a predictable array of vulnerable people for whom tough lives will be made even tougher. This includes the usual asylum seekers and foreigners fighting deportation but also – bizarrely – children whom the State has been trying to protect from their parents and those (usually baddies, the government claims) whom human rights law insists should be told when their lives are at risk. ‘Enough of this human rights nonsense’ might not be a sufficient answer if a campaign against whatever emerges from the consultation gathers momentum. The Labour leader Keir Starmer is mentioned a number of times in his previous capacity as a human rights expert, and there are odd little anti-wokish sentences now and again which are clearly intended to incite. Labour should relish the fight. This is one they can win. 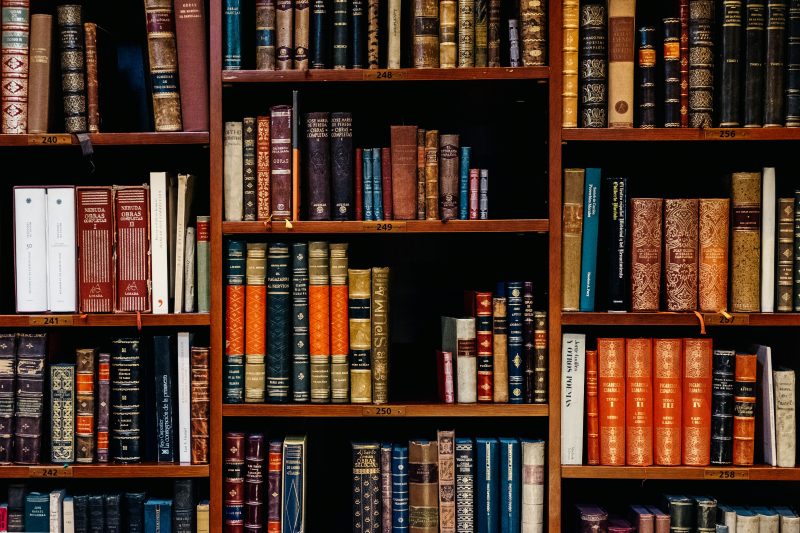 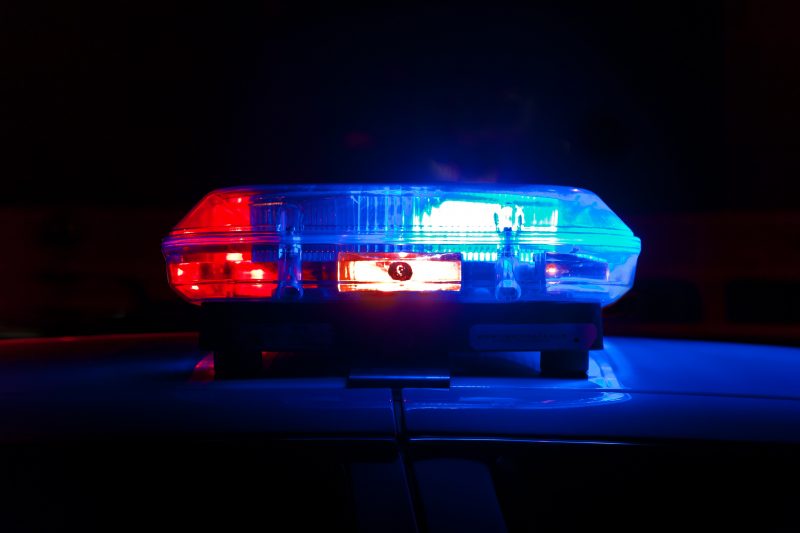 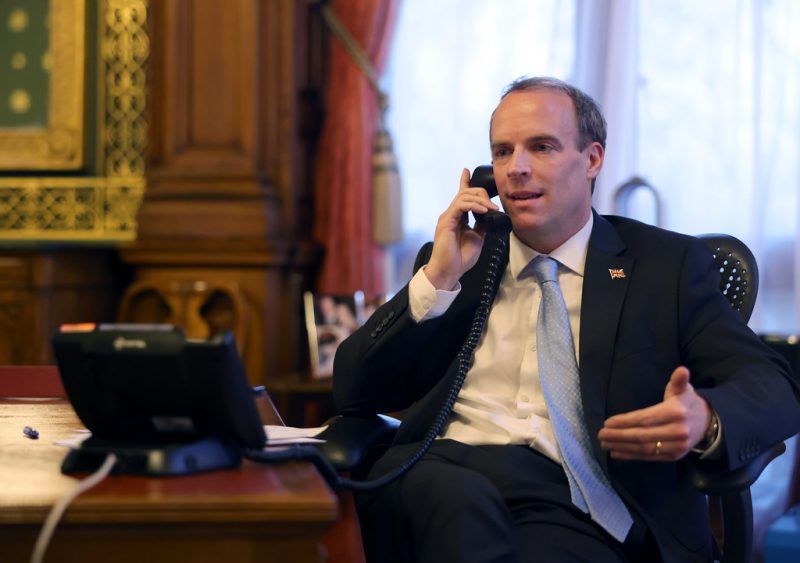 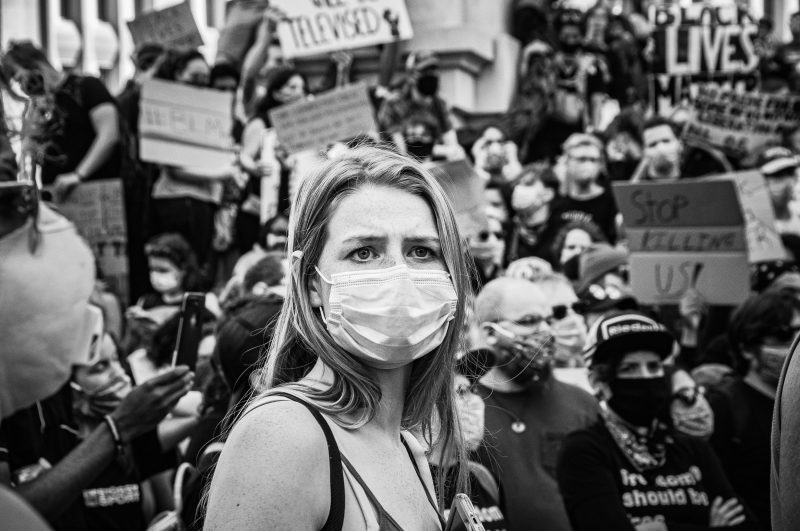