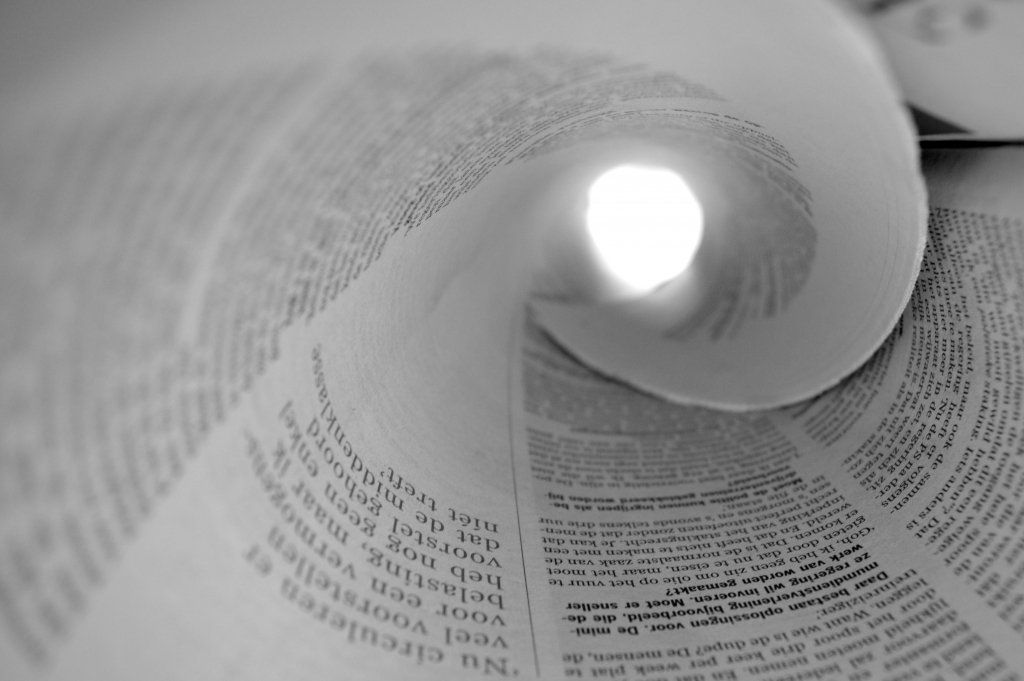 First, I suggest from my experience both as a former journalist and, currently, as a sociology of religion scholar, that each side would claim it speaks‘the truth’.  Media and religion are institutions largely composed of ardent, hard-working people who believe in what they do. ‘Belief’ is understood here as something deeper and more significant than just signing up to a series of statements about the existence of gods or press regulations but believing in gods or press standards means trusting those sources and acting in specific ways because of that belief.

The final area of conflict is, I suggest, the claim to legitimate authority.  Not only does media and religion tell their chosen story, they explain why the events happened. Media professionals see themselves as legitimate commentators on what happens and why. Particularly when events are surprising or disturbing, journalists, columnists and leader writers rush to offer explanations and, taking a quasi-religious role, try to shape chaos into order. Such matters are traditionally seen as the province of the religious leader, acting with a prophetic voice.

Note: this article was originally published on the LSE Religion and the Public Sphere blog.