Ministers claim that the proposed City and Local Government Devolution Bill will decentralise power within England. Here, Robin Hambleton explains how the Bill will actually result in a remarkable centralisation of power.

The opening line of last month’s Queen’s Speech reads: ‘My government will legislate in the interests of everyone in the country’. Study the details of what is proposed and you will quickly realise that this is an empty claim.

For example, the proposal to extend the right to buy to housing association properties has been widely condemned. As well as worsening the UK’s underlying public finances, it will increase the divisions between those who own properties and those who don’t. Moreover, it will boost house price inflation and spur social segregation.

Another example of divisive policy making is the proposal to introduce a Cities and Local Government Devolution Bill. The claim is made that this Bill will ‘bring different parts of our country together’ when it is designed to do precisely the reverse.

When it comes to tax raising and spending we live in the most centralised state in western world. It is abundantly clear that many powers need to be devolved from Whitehall to local governments within England, particularly meaningful tax raising powers. But the proposals for ‘devolution deals’ with selected localities will not do this. Instead, as amplified in a recent speech by Chancellor Osborne in Manchester, these devolution settlements are designed to enable central government to divide local government and strengthen central control.

Last November, in an earlier comment on the ‘Devo Manc’ proposals, I explained how Chancellor Osborne has managed to take political spin to a new level of deception. I suggested that we needed a new word to encapsulate it. To Osbornify public policy involves introducing extraordinary measures to boost the power of the central state whilst at the same time pretending that power is being decentralised.

In his 14 May 2015 speech the Chancellor took his reputation for deceptive rhetoric to a new level. He stated that: ‘We all know that the old model of trying to run everything in our country from the centre of London is broken’.

He then goes on to outline proposals that do not involve granting local authorities any more tax raising powers at all. Instead of empowering elected local authorities, by reshaping the financing of local government across the whole of England, the proposals involve a super-centralisation of the state.

According to the government the answer to the problem of over-centralisation is more centralisation. This is not, of course, what ministers say. Speeches are constructed to give the impression that power is being shifted – the repeated use of the meaningless phrase ‘Northern Powerhouse’ provides an illustration.

The Cities and Local Government Devolution Bill has three centralising features. First, the proposals for devolution are selective. Only those places that comply with detailed requirements set down by Whitehall will even get to the starting line. The legislation is being deliberately designed to enable government ministers to pick and choose which localities are to benefit from devolution. The dynamics proposed here resemble the dialogue that takes place between autocratic parents and their children over pocket money. Do as I say or you get nothing.

Second, Ministers are imposing a particular set of views on what local government is about and what localities need to do. The neoliberal drive in the reasoning behind the Bill is wholly economic. There is no mention of the fact that Britain is bottom of the league in Europe for voter turnout in local elections, no recognition of the detrimental impact of brutal cuts on local government public services and, for sure, no understanding of the need to revitalise local democracy.

Third, and this is most troubling, Ministers are getting involved in enormous detail in the contents of individual city and county growth deals. A consequence is that locally elected leaders are expected to be answerable ‘upwards’ to officials in Whitehall, when it is obvious that elected local governments should be accountable ‘downwards’ to the people who elected them.

The Government would be wise to take an open-minded look at experiences of successful countries. In other democracies national governments value the importance of strong, effective and innovative local government. In these countries a policy of centralisation on steroids is viewed as incomprehensible.

In my new international book, Leading the Inclusive City: Place-based innovation for a bounded planet, I document many examples showing how powerful elected local authorities are advancing social justice, boosting local economies and strengthening community empowerment. Imagine a country in which 85 per cent of taxpayers pay no income tax to central government. Only the relatively wealthy 15 per cent pay central government income tax. In this country all citizens pay their income tax to local government. A consequence is that local authorities raise 70 per cent of their revenue from local taxes – the equivalent figure in the UK is less than 20 per cent.

Elected local self-government is enshrined in the constitution. As a result elected local authorities are able to develop very strong policies to foster local prosperity and, at the same time, act as world leaders in relation to tackling climate change.

When compared on an international basis the standard of living is very high, as is the level of social care and civic pride. In this country power really is decentralised and local government is enormously important. Not surprisingly, average voter turnout in local elections is around 80 per cent, which compares with a figure of around 36 per cent in Britain today. I am not describing an academic fantasy. This country is Sweden today. And there are many other very successful countries that perform far better than the UK on a range of social, economic, environmental and democracy indicators.

English local government is being seriously damaged by the development of a super-centralised command and control central state. The Queen’s Speech suggests that this destructive process is set to continue unless strong opposition is mounted to the devolution deception.

This article draws on arguments that are set out in more detail in a new book: Leading the Inclusive City. Place-based innovation for a bounded planet.

Robin Hambleton is Professor of City Leadership in the Centre for Sustainable Planning and Environments, Faculty of Environment and Technology at the University of the West of England, Bristol and Director of Urban Answers – a UK based company. 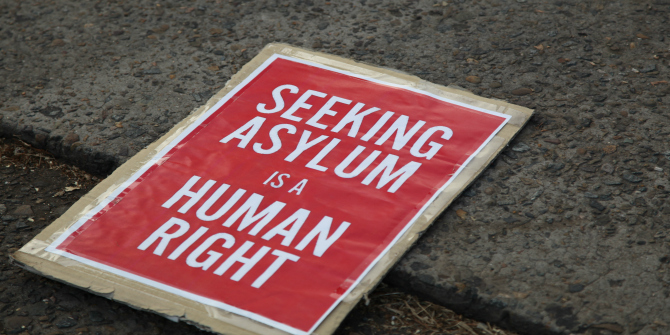 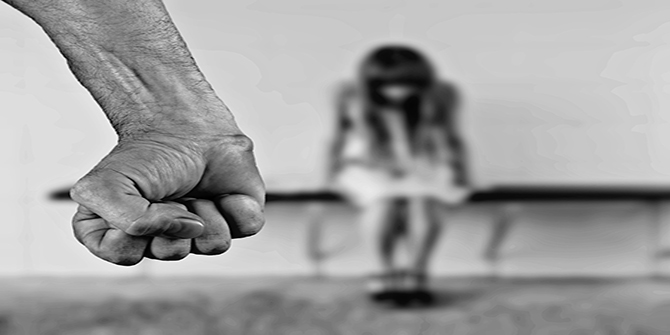